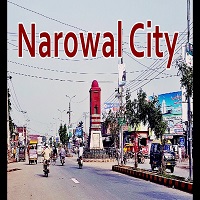 Narowal is a district of province Punjab, Pakistan, located on the north of Indian Occupied Kashmir’s district Kathua, on the by Pathankot, on the south by Amritsar (District of India), and on the northwest by the district of Sheikhupura. The region coordinates are 32’ 6’26’’ in the north and 74’52’7” in the east.

The capital of the district is Narowal City which is considered to be 94th largest city of Pakistan. The area is 2,337sq km while according to the 1998 census of Pakistan, the district population was about 1,256,102 among which 12 per cent was urban.

The population contain the majority of Muslims due to the missionary Sufi Saints of the region. The article contains all the information about the city, including Narowal History. 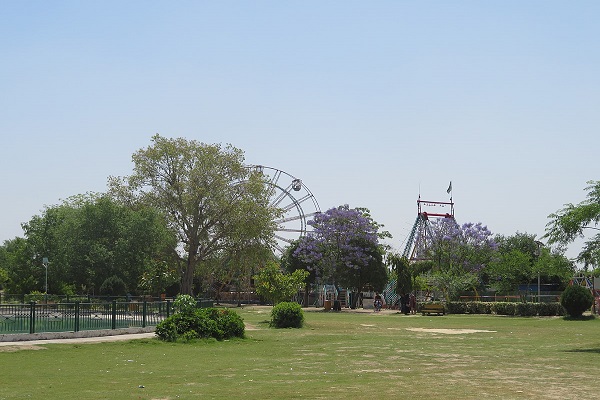 The history goes 900 years back to Baba Noro Bajwa who founded the region. Jat clan was considered the first settlers of the region Syed Habib Shah to develop the region by bringing castes of Kamboh and Aroud who settled there. Different Muslim clans came and settled in the region including Syed Habib Ullah Shah and his followers after Baba Naro’s invasion.

During Sikh rule, significant parts of the fertile land occupied by Sikh Sardars made Narowal a part of District Amritsar (tehsil Rayya Khas). In contrast, the town of Shakargarh made a part of District Gurdaspur. Muslims faced a lot of restrictions during the Sikh Empire.

British rulers ruled the region after the decline of the Mughal Empire until Pakistan’s independence in 1947. They occupied the district’s fertile regions and exploited the famous fine cotton while exporting it to the Gulf countries, Arab countries and Europe through Sea Ships.

Population and importance of the district were increased during the British Empire. The district contained the Hindu and Sikh population who migrated to India after the independence of Pakistan.

The district was formed in 1991 by comprising two tehsils Shakargarh and Narowal. Tehsil of Shakargarh was given to Pakistan under Radcliff Award and attached with the district of Sialkot. Narowal was also a tehsil of Sialkot before its transformation to the district.

The district is administratively divided into three tehsils and seventy-four union councils. Tehsils of the district are as follow: 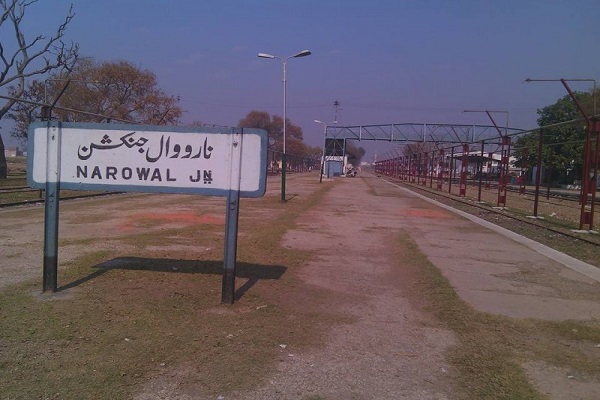 The region has fertile land, and its main crops are enlisted below:

Numbers of vegetables grown in the district given below:

The district is with the other cities of Pakistan through following roads.

The region connected through a railway line with the other main cities of Pakistan such as Lahore and Sialkot. During British Rule, the railway station of Narowal was built and reconstructed in 2017.

The climate of the region is hot and dry. The season of summer starts in April and ends in the mid of October. The months of May, June and July are the most desirable, and the temperature varies from 24 to 40 degrees centigrade. The season of winter is severe cold having the recorded less temperature of 1-degree centigrade. 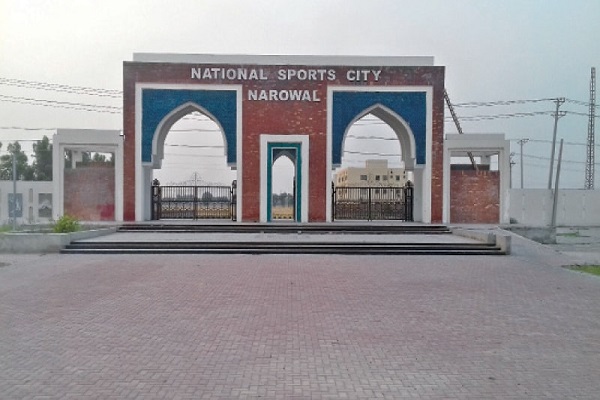 The district is a home for many different universities, colleges and schools. Some of the major educational institutions are as follow:

The district people play many different games such as cricket, football, table tennis, and volleyball. 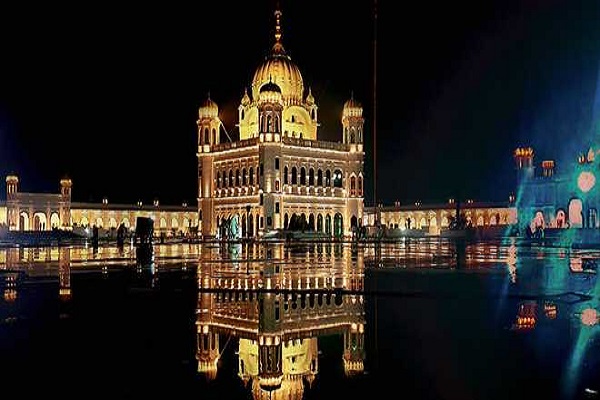