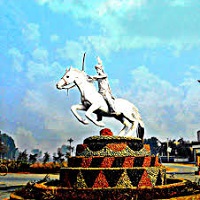 Kot Addu is situated just east of the River Indus in the southern part of Punjab, Pakistan. It is a town and tehsil in the district of Muzaffargarh. The area is situated almost at the center of Pakistan and is approximately 100 km from Multan, 80 km from D.G.Khan, 60 km from Muzaffargarh, 60 km from Layyah, and 16 km from Taunsa Barrage.

The town is subdivided into 28 Union Councils. This city is well-known for its public parks and is also a center of culture and literature. A vast collection of ancient books is stored inside an integrated network of many libraries.

Kot Adu is the birthplace of many renowned artists, politicians, and other historical figures, such as the Pathany Khan, Mikha Singh, and late Shri Chandragupta Vidyalankar, a famous Hindi writer. This article has every detail about the Tehsil including, Kot Addu History. 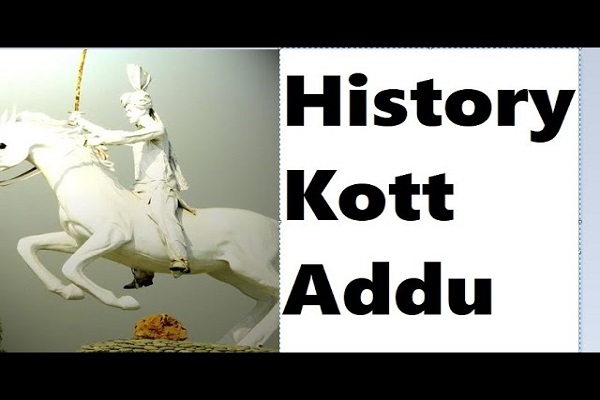 Kot Adu is an ancient and historical city. Throughout history, it is well-known for its beauty and peacefulness. The town was established in the year 1500 by the Merani chief, Adu Khan. To safeguard its citizens from invaders, he constructed a bastion-wall around the city.

The region was initially known as Adduda Kot. It was part of the Mughal Empire until 1849. During this period, the Mughals appointed Afghan Pashtuns to govern this region. In 1849, it was captured by the British Empire and remained under their control till 1947.

The Tehsil is the geographical center of Pakistan with coordinates 30°N (latitude) 70°E (longitude). Geographically the landscape-structure is flat, and the total area in length is 3553.1 km2. The flat plain area is favorable for agriculture, and almost 50% of the total area is used for cultivation. The region is 430 ft. above sea level.

The area is mainly dry and sunny. The summers are long, sweltering, humid, and clear that lasts approximately 4.1 months. The temperature usually ranges from 45°F to 107°F. It was one of the regions where the top 10 hottest temperatures were recorded. The river Indus is on one side of this area, and Thar’s desert is on the other.

This landscape makes the area prone to storms and floods. The winters are short, cold, and mostly clear that lasts for approximately 2.8 months, during which the average high temperature never goes above 76°F. The rainy period of the year lasts for 7.2 months, with an average rainfall of 127mm. 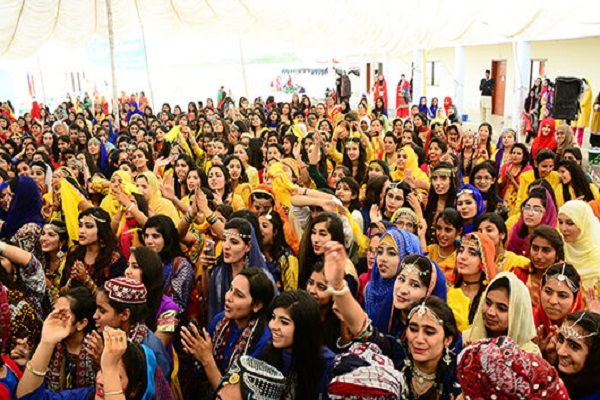 Saraiki’s cultural values dominate the area. The area is rich in heritage and traditions of various cultures, with a blend of traditional Punjabi customs. The influencing culture of neighboring Multan is prominent. Multicultural festivities are cherished and celebrated regularly.

More people are literate and educated in the district as compared to their neighboring regions. People from nearby towns come here for education. There are several reputed educational institutions in the region, such as Technical College, Kot Addu. Some of the prominent institutions include:

Activities in sports primarily include:

The industrial and commercial sector in Kot Adu plays a significant role in Pakistan’s economy. Its economic contribution to its economic development and its GDP is substantial.

It is a central industrial and commercial area, the second-largest after Faisalabad. Industries located in the industrial zone provide jobs for their residents and the neighboring cities.

In addition to these, there are also foundries and mills in this region. Salient mills include cotton,  silk, and woolen textile, Gellani flour, rice, and oil. It is renowned for its crafts and small and cottage industries for Kundan work embroidery. Information Technology (I.T.) industry in Kot Addu is also booming. 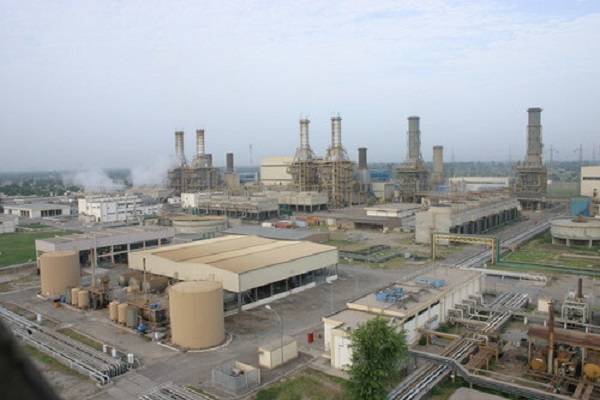 The main crops grown in the district are wheat, cotton, sugarcane, rice, maize, tobacco, Bajra, Moong, Mash, Masoor, and oilseeds such as Rape/Mustard, and Sun Flower are also cultivated here.

Lush green farms of fruits such as mangoes, citrus, guavas, and pomegranates are prominent in the outskirts. In addition, Dates, Jaman, pears, falsa, and banana are cultivated in small quantities.

Because of the Indus river and public gardens, among other items, the city attracts a large number of tourists every year. The best times to visit are the first quarter of the year, i.e., between and January and March, and the last quarter, i.e., between and October and December.

Worth visiting places for tourists include:

Inhabitants can speak and understand: 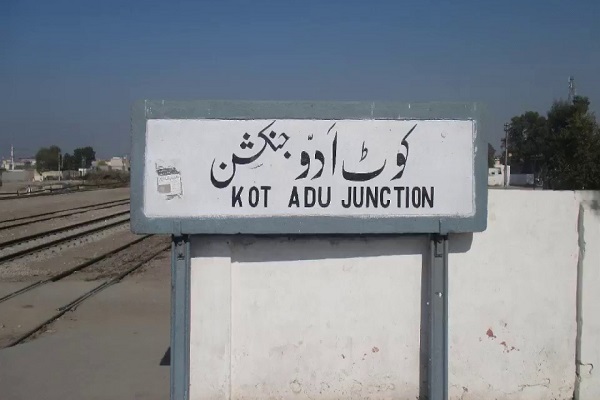 People can travel to and from Kot Addu by road, train, and plane to the nearest airports. Several bus services are operating all over the country to reach General Bus Stand. Trains from all the major cities of Pakistan arrive here. People traveling by train can embark and disembark at Kot Adu Junction railway station.

Airports near the city include: