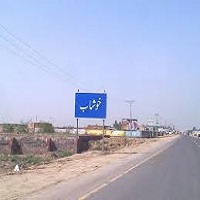 Khushab is a district of province Punjab, Pakistan that is situated between the districts of Mianwali and Sargodha, near “Jehlum” river. The coordinates of the district are 32’17’’ to the north and 72’3’’ to the east. Headquarters of the district is Khushab City which is considered to be 77th largest city of Pakistan.

The region contained the area of 6511 square kilometres and 110,868 inhabitants were recorded in 2009. The district is famous for its “Patesa” and “Sweet Dhoda”. One of Pakistan’s Special Weapon Program “Natural Uranium Research Reactor” is also situated in the district.

It is rich in its natural resources, i.e. Salt, Gypsum and coal production, and famous for its Spiritual personalities. Moreover, it has all type of geography containing rivers, fertile lands, mountains, lakes, valleys and deserts. The article carries every detail about the district, including Khushab History. 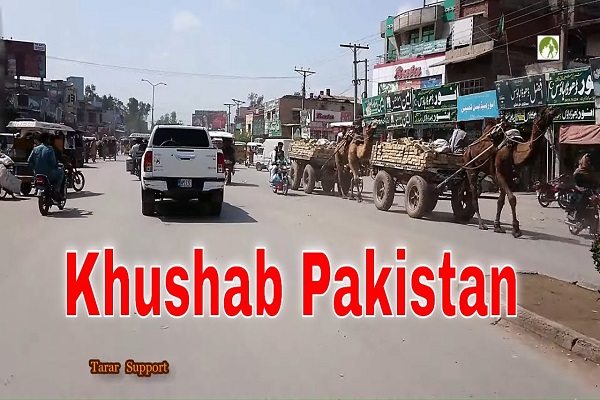 The district’s early history goes back to Alexander the Great who occupied the region and ruled till 4 BC.  Sultan Mehmood GHaznavi invaded the region in 712 AD, and the people converted to Islam. After Alexander’s death, the area was occupied by Sikh invaders and took hold of the district’s fertile lands.

During their rule, Muslims faced many restrictions. After the Sikh Empire, the district occupied by Mughal Emperors and ruled Khushab till 1857 when the last Mughal Emperor, Bahadur Shah Zafar was imprisoned by the British Rulers.

The word Khushab means “Sweet Water” and a mixture of 2 Persian words, Khush – means sweet, and Aab – implies water. Persian invaders give the name of the region due to its sweet water.

The district is administratively subdivided into four tehsils, 18 union councils and five municipal committees. The names of these tehsils are given below.

According to 2017 census of Pakistan, the district had a population of 119,384 inhabitants. 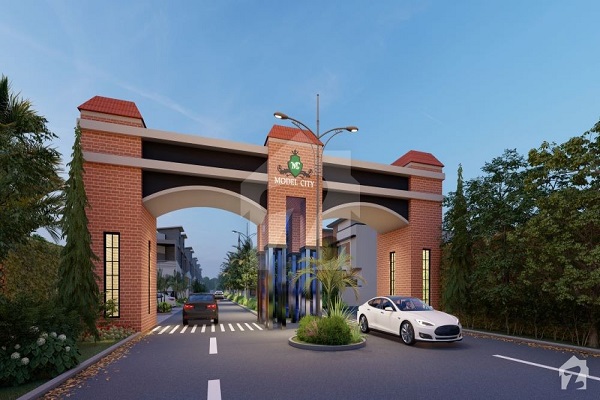 The district has fertile land, and agriculture is considered one of the significant sources of the people. The total cultivated land of the district is 615,825 Acres.

Major fruits of the region are Mango, Locatt, Guava, Citrus, Lemon and Pomegranate.

Vegetables grown in the district contain potato, tomato and chilli. 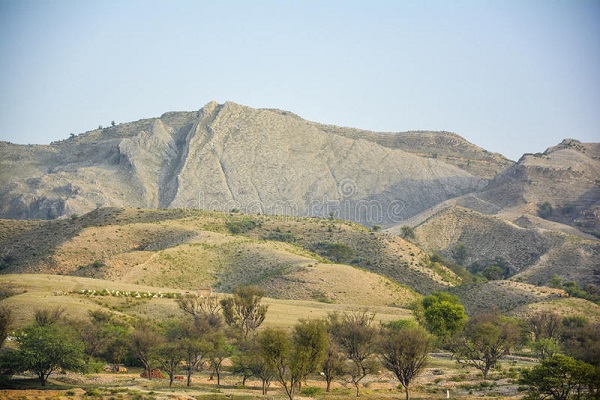 The lowest recorded temperature of the district is minus 3 degrees celsius. The average rainfall of the region is 25 mm.

The district is connected through Grand Trunk Road with six other districts including Jhelum, Jhang, Bhakkar, Chakwal, Sargodha and Mianwali. The two National Highways link the district with the other regions of Pakistan such as Central Punjab, North and South Waziristan and southern Punjab.

The district is connected to other regions of Punjab such as Sargodha Malakwal and Warcha Salt. It is also associated with the other main cities of Pakistan such as Karachi, Lahore and Peshawar. 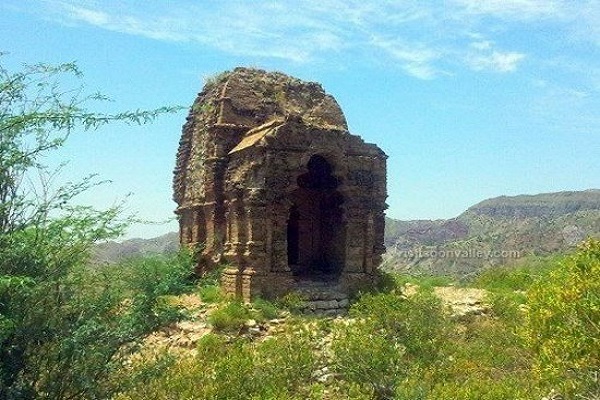 There are many famous and best places in Khushab, among which some are as follow.

A lake situated 30 kilometres from Chakwal and provided open doors for jumping and swimming.

Katha Saghral is a town situated in the district. It produces coal and salt in huge quantity.

It is a Hindu Temple having many antiquated sanctuaries established in the 6th century.

It is a village of Khushab having bigger aeroplane terminal. The nearest airport to the district is Sahiwal Airport.

It is a famous mountain in the city having a height of 1,522 meters. Famous Uchhali Lake and Soon Valley are situated on the edges of Sakesar.

Notable people of the district are given below.

Different games played by the people includes Cricket, Football, Hockey and volleyball. Other games are also played in the local regions such as “Chindru” by the females and “Kabaddi” by society’s male members.