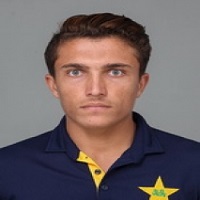 Musa Khan is a Pakistan-based cricketer who played his 1st international match for the Pakistani cricket team (also called Shaheens, Green Shirts) in Nov 2019. The major teams for which he has played include Pakistan, Islamabad United, Chattogram Challenges, Khyber Pakhtunkhwa, NWFP-Baluchistan.

Moreover, Northern-Pakistan, SNGPL (Sui Northern Gas Pipelines Ltd), Pak Emerging Team, and Pakistan Under-Nineteen. Islamabad United has added his name to its player’s list in season six of the Pakistan Super League. This article has all his information including Musa Khan Biography. 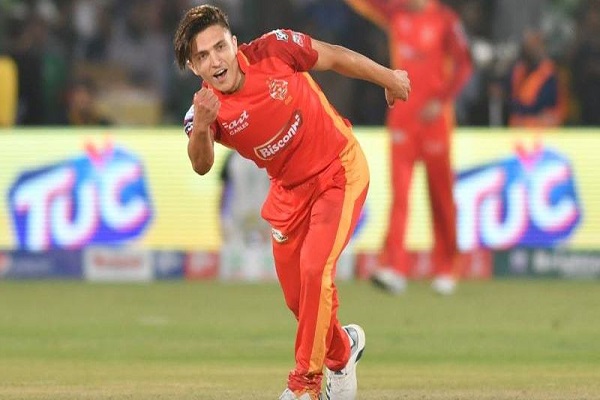 He is a young, energetic cricketer and is the latest addition to a long list of pace bowlers of Pakistan. He impressed cricket lovers and administration during PSL with his swiftness. After his first Twenty20I match he showcased his brilliance in the 2nd practice match of Pakistan against Australia-XI by taking two wickets from fourteen overs.

His major challenge is to attain a flawless balance between accuracy and peace. In the 2018 Under-Nineteen World Cup he secured seven wickets from five matches. He displayed his batting skills too by making twenty-three runs from eighteen balls in a match against Sri-Lanka to assist his squad win. 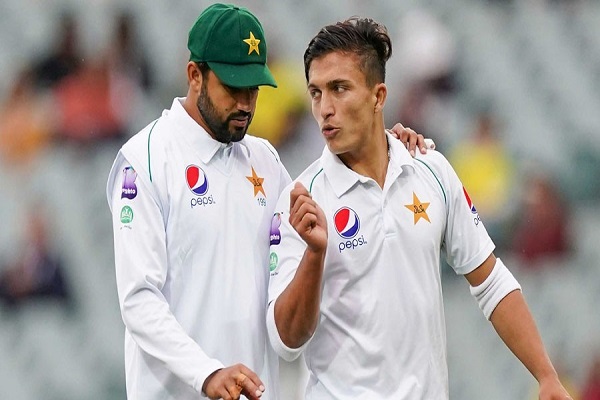 Before his debut in List-A matches, he got selected in the national team for the 2018 under-Nineteen Cricket World Cup. He played his 1st class match for SNGPL in 2018 to 2019 Quaid-e-Azam Trophy on 7th Nov 2018.

He was selected in Dec 2018 for the national squad for the 2018 Asian Cricket Council (ACC) Emerging Teams Cup. 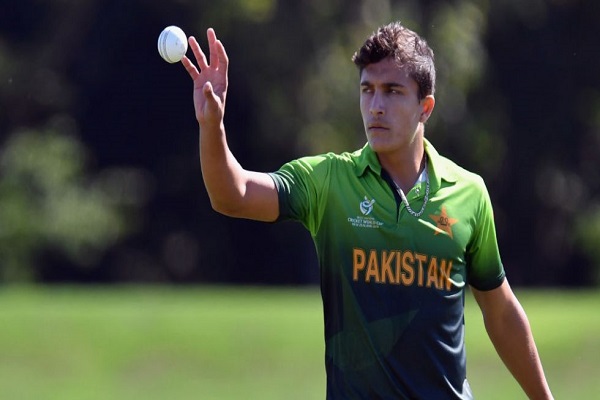 In June 2020 during pandemic Covid-19 his name was added to the list of reserve cricketers for the tour of Shaheens to England. In Oct 2020 his name was included in a twenty-two men team of probable players for the home series of Pakistan against Zimbabwe.

He came to the limelight after his brilliant performance in PSL 2019 where he played seven matches for Islamabad United and took eight wickets. His potential to secure wickets at crucial periods earned him admiration from cricket lovers.

Musa has played for the following teams: 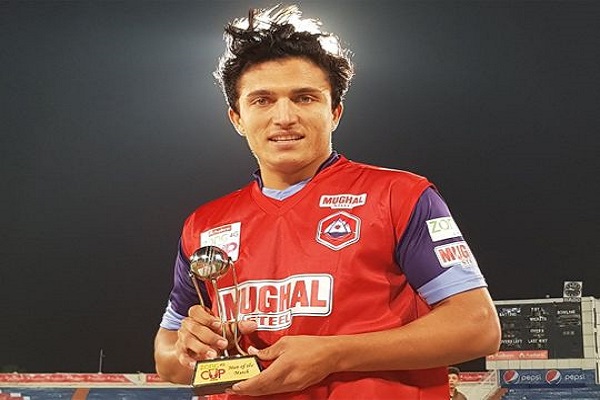