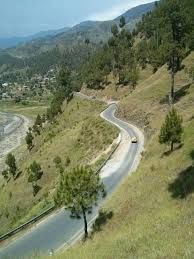 Mansehra  is situated in the province of  Khyber Pakhtunkhwa  it is the second largest in the province [1] Mansehra  Falling - Rain  one of many beautiful districts of  Pakistan  it has a huge population the district is an old place where there are settlements dated back to medieval times there were many civilizations before the introduction of Islam there was Buddhism and Hinduism before Islam. The people are very friendly and are very good at hospitality. The population consists mainly young people nearly half the population is below 20 years the people of Mansehra focus on getting education with a overwhelming majority of Male population getting education whereas this trend of getting educated is less in Female population.[2] history - pak.com The name of the town is derived from that of its founder, Sardar Maha Singh Mirpuri, who was a Sikh administrator and general in the Sikh Khalsa Army during the rule of the Khalsa Empire of Maharaja Ranjit Singh.[3] Peshawar Govt - NWFP 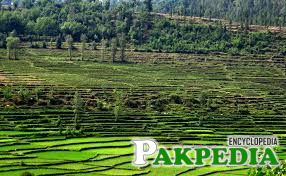 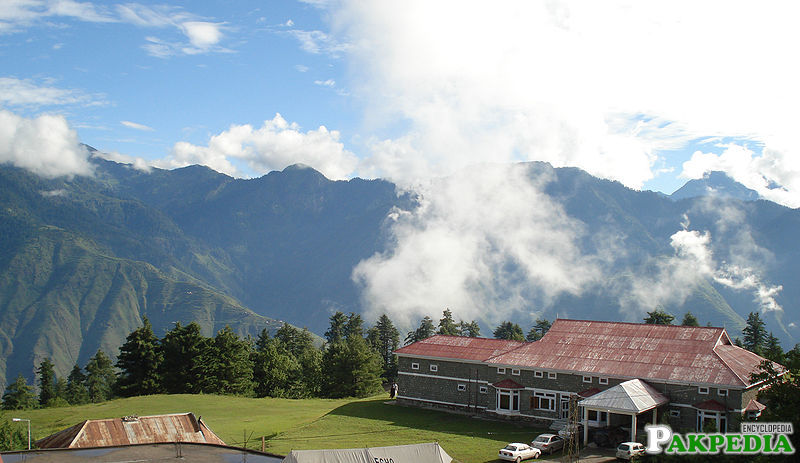 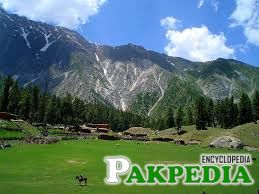 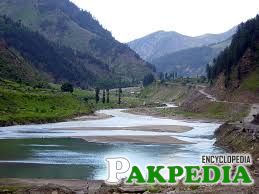 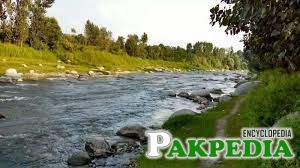 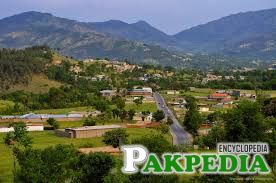 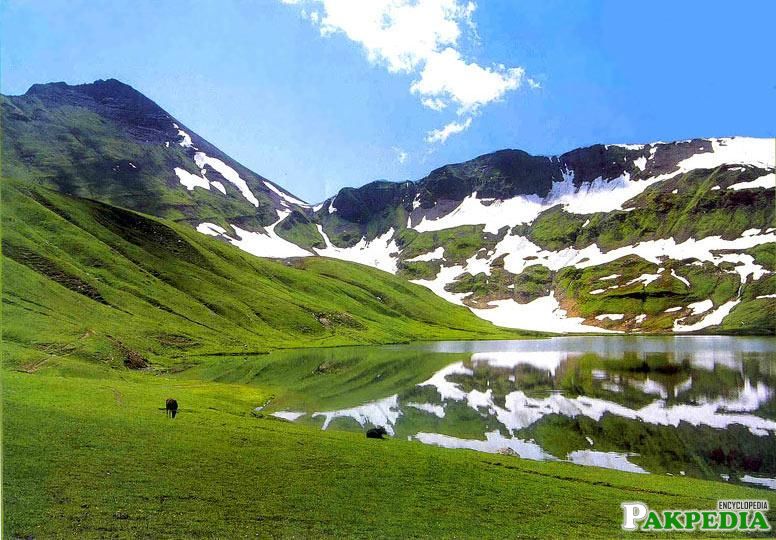 Mansehra (former Pakhli Sarkar) has a very old history in the Sub-Continent. Its geographical boundaries has constantly been changed in the times of various Rajas, Maharajahs and Kings in the past. Alexander the Great after conquering the northern India, established his rule over a large part of it. Different  historians are of the opinion that in the year 327 B.C. Alexander handed over this area to Abisaras, the Raja of Poonch state.[4] History - mansehra.com During  Maurya dynasty Mansehra remained a part of Taxila. The Great Ashoka was the Governor of this area when the was a prince. After the death of his father, Bidusara, Ashoka ascended the throne and made this area along with Gandhara ball valley major seats of his govt. The famous edicts of Ashoka inscribved on three rocks near Bareri hill, beside Mansehra town, are the evidence of his rule here. These edicts prove that this area was a famous religious centre where pilgrims used to come to perform pilgrimage. From ages the devout Hindus after climbing up the BARERI PEAK performed religious obligations to “Sheva”.[5] Whc.unesco - org Again in the 11th century A.D. after the fall of Hindu Shahi dynasty, the Kashmiris occupied this area under the leadership of Kalashan (1063 to 1089 A.D). From 1112 A.D. to 1120 A.D. King Susala ruled this area. In the last quarter of the 12th century A.D. Asalat Khan, a General of Mohammad Ghuri, captured this area but soon after Mohammad Ghuri’s death the Kashmiris once again occupied it.[6] Hindu Shahi - dynasty Thereafter the history of Mansehra is obscure up to 1399 A.D. when the great Muslim warrior Taimurlanc, on his return to Kabul, left here some soldiers for the protection of this important route between Kabul and Kashmir. By this  time, The Muslims ousted the Hindus from power and established their authority. In the beginning Mansehra remained under the direct control of Kabul. But in 1472 A.D. Prince Shahab-ud-Din came from Kabul and established his rule here. He founded the state namely Pakhli Sarkar and chose Village Gulibagh as his capital.The fall of the Durrani made way for the Sikhs to rise to power under Ranjit Singh. The Sikhs gained control of the area in 1818. The town of Mansehra was founded by Mahan Singh Mirpuri, a Sikh governor.[7] Hindu Rajput - Raja There were popular uprisings against Sikh rule, but these uprisings failed and the Sikhs remained in power until 1849 when the area came under British rule.[8] Hazara Gazetteer - 1884

In  1849, the British had gained control of all of Mansehra. To maintain peace in the area, the British took preventive measures by co-opting the local chiefs.The British divided  Hazara  region into three tehsils (administrative subdivisions): Mansehra,  Abbottabad , and  Haripur ; and decided to annex it to the  Punjab . In 1901, when the North West Frontier Province (NWFP) was formed,  Hazara was separated from  Punjab  and made a part of it.During British rule, Mansehra was a small town. Its population according to the 1901 census was 5,087.[9] Dsal.uchicago - edu During the British period, Mansehra was the headquarters of Mansehra Tehsil.During Bhutto's regime, Mansehra was upgraded to a district, containing two subdivisions: Mansehra and Battagram. Later, the Mansehra district was divided into the districts Mansehra and Battagram, and subdivisions Balakot and Oghi.[10] falling - rain.com

There are some problems present in different aspects of life for example the rate of education of women is very low they are not allowed to study which is a big reason of backwardness of the district as half the population consist of women secondly the area is underdeveloped as compared to other districts the basic necessities of life are not in reach of many example is of electricity which is not coming mostly same is the case with natural gas it is also not widely available people cut trees to burn fire which leads to deforestation effecting the beauty of the place thirdly there are not many universities  present locals have to travel hundreds of kilometers to get education one other big problem as mentioned earlier is the unpredictable climate of the region as we know that a large scale destruction has already been caused two or three times 2005 earthquake and 2010 floods which caused huge destruction unfortunately not enough steps are taken to avoid such disasters and avoiding loss of life’s of many.[11] Education - pak.com

The people of Mansehra are fond of sports the mostly  played sports include horse riding, polo, shooting are the most popular among all sports other traditional sports which are occasionally played include wrestling, cock fighting ,ram fighting ,hunting with the help of dogs and hiking. Polo is the traditional game and very large crowds come to see the Shandoor festival in the mid of summers. There is a special thrill for ski divers and hikers.[12] Sports - mansehra.com

During the festival of Durgashtami, held in the first month of the Hindu calendar and the seventh month of the Nanakshahi calendar,[13] Central Jail - Press about 400 local Hindus assemble on Bareri Hill to worship Devi (as Durga). Offerings are taken by a Brahmin of Mansehra.  The assembly on each occasion lasts only one day. The site is ancient, as at the base of Bareri Hill are the boulders inscribed with the Edicts of Ashoka.[14] Travelers Digest - Retrieved

The source of income for most of the population is through agriculture the residents own their own land mostly the population consists of land lords who grow vegetables and fruits some portion of people are also employed under government sector and other private organization working there.[15] agriculture - mansehra
Disclaimer: As an encyclopedia, pakpedia.pk's articles contains shared information which has collected from different sources and people. We welcome everyone for corrections and updates, Thank you.

Jaranwala (Urdu:جڑانوالہ)is a city in the