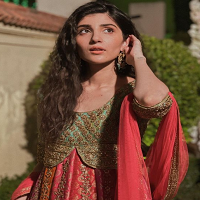 Maheen Siddiqui is a rising star of the showbiz industry who has recently become the talk of the town. She got fame with her debut drama Dobara alongside many big stars, including Bilal Abbas Khan and Hadiqa Kiani. Before making her entry into the dramas, she appeared in a music video with Azaan Sami Khan.

She is active on social media and keeps uploading her pictures. Besides this, her Instagram following is increasing with time. Her character Minal is being appreciated and loved by the public so far. 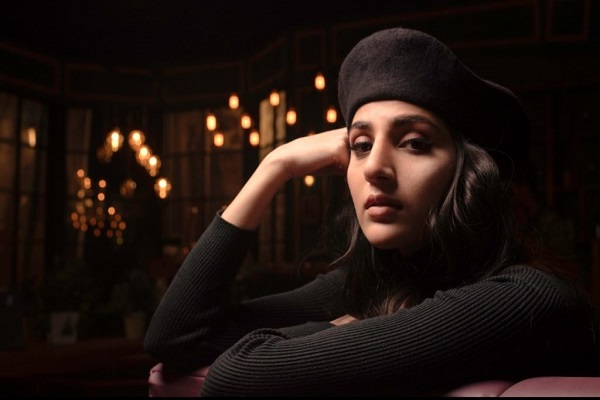 Maheen is a young and charming Pakistani actress and model who has just made an entry into the showbiz world and has already won many hearts with her impeccable acting and innocent facial expressions. She might be a newcomer, but the way she is performing on the screen is certainly worth appreciating.

Despite portraying a supporting character, people couldn’t stop noticing her. Before her debut drama, she also made a debut in the music world alongside Azaan Sami Khan in the song Main Tera.

She was born on 19th March in Karachi.

She is a graduate that she has done from Karachi.

She has never revealed her family details on social media. However, she is married and fully focused on her career. She made her modeling debut with the song Main Tera released in February 2021. It was the first song of Azaan Sami Khan’s debut album that crossed more than 5 million views on Youtube.

The same year she got an opportunity to cast in the drama Dobara featuring Bilal Abbas, Hadiqa Kiani, Sakina Somo, Usama Khan and others. Maheen gathered a lot of appreciation and love for her character, and people are highly appreciating her so far.