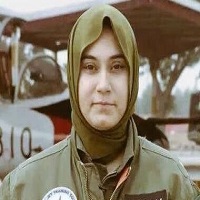 Marium Mukhtiar was a Pakistani pilot who lost her life during flight. She also has the honor of being the first fighter pilot of the Pakistan Air Force to be martyred on duty. She is a symbol of women’s empowerment and is an example for so many women. This article has all the information about her, including Marium Mukhtiar Biography. 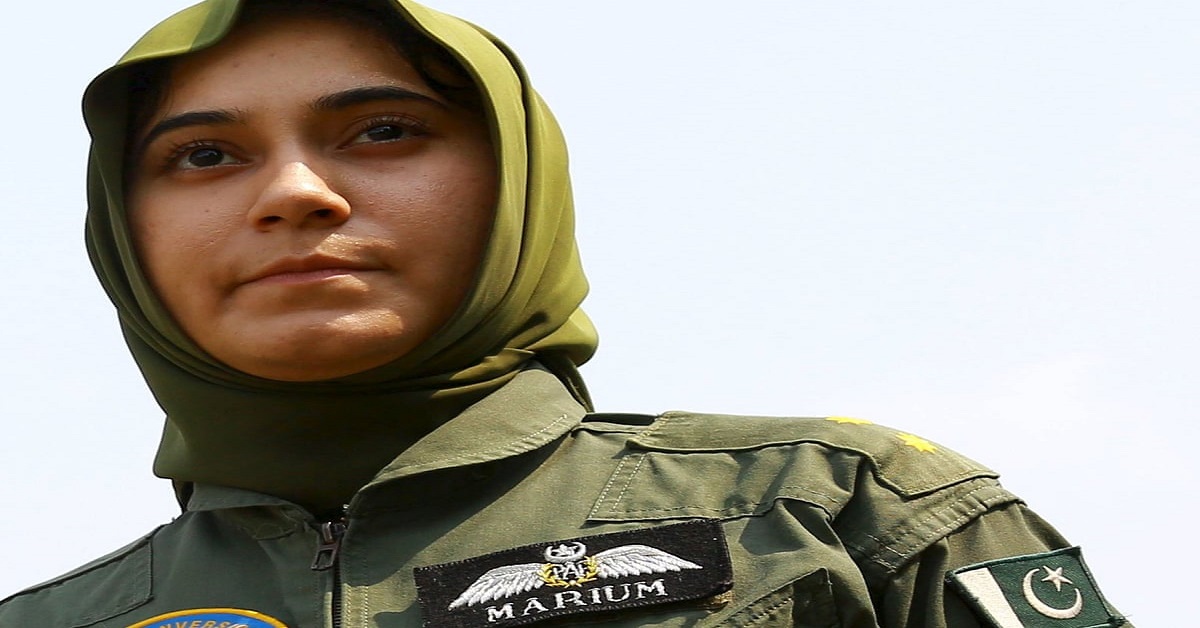 Marium was a compassionate, hardworking, and sincere person. Besides being a great pilot, she was also a good football player. She was very impressed with the Pakistan Army’s discipline and uniform, so she decided to join the Pakistan Air Force.

The energetic soul was one of five female fighter pilots allowed to fly to the front lines. She was undoubtedly a role model for women and a source of pride for Pakistan and will always remain in people’s hearts for her dedication, bravery, and love for her land.

Her father Col. (Ret’d) Mukhtiar Ahmed Sheikh was in the Pak Army.

Due to the military environment at home, she had the desire to join the army and perform the high duty of defending the homeland since her childhood. She joined the Pakistan Air Force on May 6, 2011, and graduated from the Air Force on September 24, 2014.

She belonged to PAF’s 132nd GD Pilot Course, which was attended by six other women. Marium trained as a fighter jet pilot at PAF Academy Risalpur. As well as being the best football player, she also played for Balochistan United in the National Women’s Football Championship. 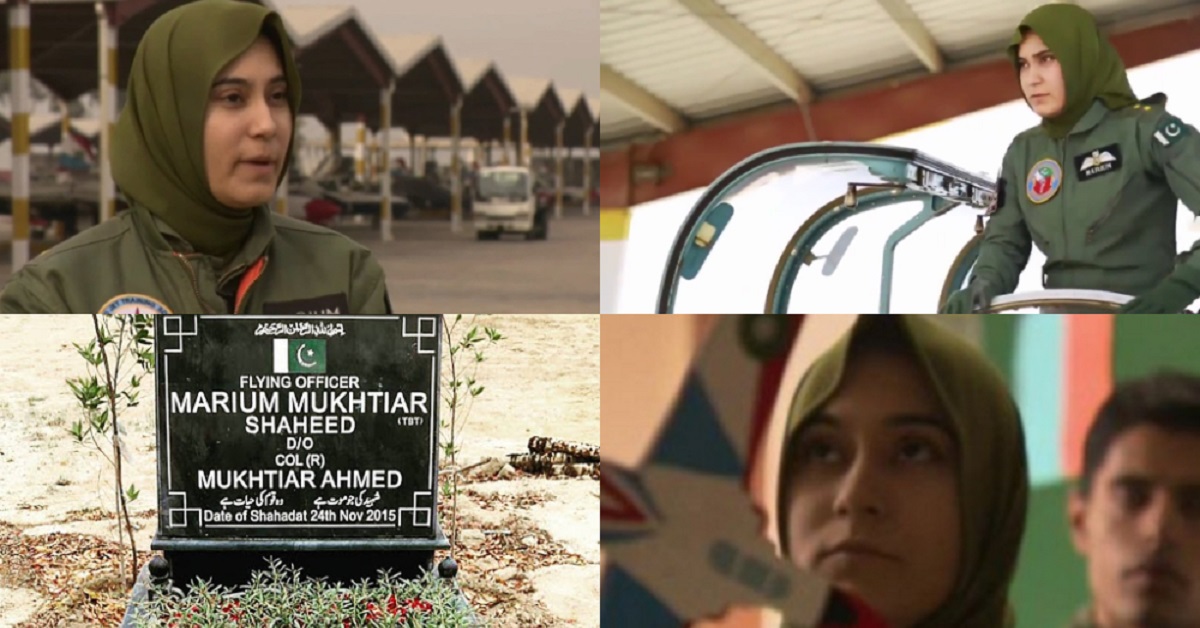 On the morning of November 24, 2015, she left for her usual practice with her instructor, Saqib Abbasi. While they were flying in the skies of Gujarat district, suddenly, the engine caught fire, and it started burning. In this critical situation, the pilot must jump out of the plane immediately.

Only then can his life be saved. But the conscience of Maryam Shaheed and Saqib Abbasi did not allow them to jump quickly. The plane was flying over the population, and fields were far away. The two brave pilots decided to postpone the jump for a few moments so that the plane could reach the fields instead of the population.

She wanted to save her countrymen from all kinds of loss of life and property. But these few precious moments led to her martyrdom. She was embedded in Malir Cantonment Cemetry.

Martyr Maryam was posthumously awarded the ‘Medal of Courage’ for her tremendous courage and sense of responsibility. She also has the honor of being the first fighter pilot of the Pakistan Air Force to be martyred on duty.

Mehreen Jabbar, a renowned drama director and producer of Pakistan, came up with the idea of ​​making a telefilm on the life of ‘Maryam Mukhtiar Shaheed’ and paid tribute to her services. Umera Ahmed wrote the script of this telefilm while Sarmad Khoosat directed it. Sanam Baloch played the role of Marium. 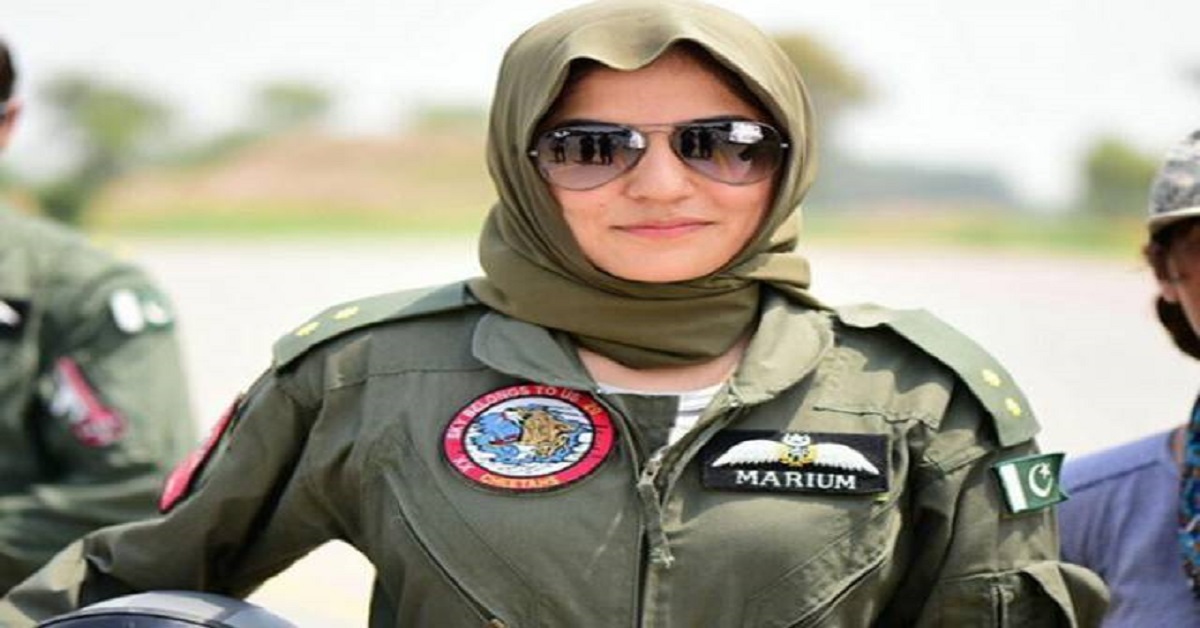