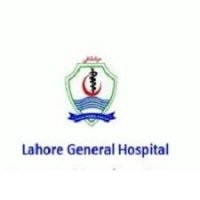 Lahore General Hospital is a 1600-bed hospital, situated on the road of Feroz-Pur, at a distance of seventeen kilometers from Lahore, Punjab. It is a public-sector hospital which offers tertiary-care health service to the people of the region. The hospital was established and opened on Sep 30, 1958.

The land of the hospital was first suggested to establish a Beggar-House but the idea was rejected and the decision was taken by the government to construct a hospital in order to provide health facilities to the people. Hence, the foundation was laid by the wife of Sikandar Mirza (Former Governor-General of Pakistan), Begum Sikandar Mirza in 1958.

It is providing healthcare facilities to thousands of people throughout the region. They are attended by the most talented and specialized doctors and are provided with medical treatment. The local hospitals refer their patients to the doctors of this Hospital in order to get advanced medical assistance. This article has all the information including Lahore General Hospital History. 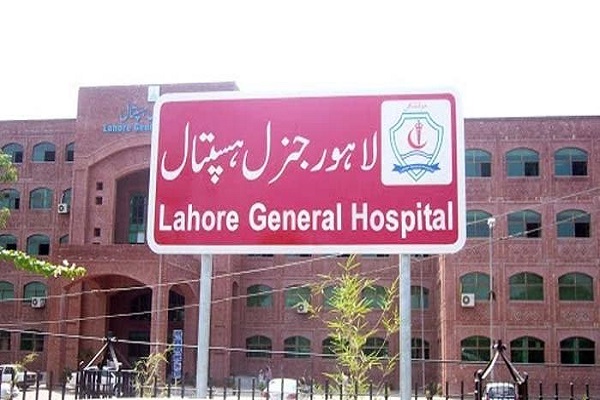 Lahore General Hospital was made on the place on which a beggar’s house was proposed to be established. The Hospital was used as a home for a large number of Patients at that time. Due to the scarcity of facilities for proper treatment, King Edward Medical College’s Neurosurgery department was established in 1966. The department was set up in the old building of this Hospital.

In 1975, the hospital got affiliation with Post-Graduate Medical Institute, after its establishment in 1974. Furthermore, the departments of Chest and TB and Neurosurgery remained under the affiliation of KEMC.

After shifting Allama Iqbal Medical College to a new site, Jinnah Hospital Complex got associated with PGMI and AIMC, the hospital was modified to Service Hospital. In 1997, it was affiliated again with PGMI. After declaring independence in 1998, Dr. Sabiha Khurshaid became the first Chief Executive of the hospital.

Begum Naheed Sikandar Mirza, the wife of the Governor-General of Pakistan (Sikandar Mirza) is considered to be the founder of LGH, who laid the foundation after deciding by the government to establish a hospital for the public.

The area of the Hospital was measured as 256 Kanals which was suggested to establish a beggar’s house. 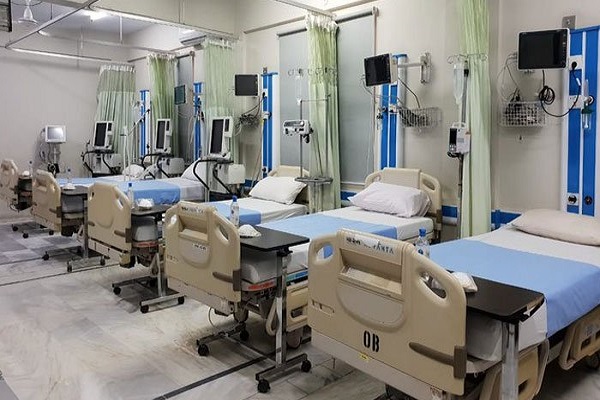 The hospital has access to sixteen hundred patients for admitting and providing them medical as well as surgical treatments. The priority of the hospital is to provide treatment to outdoor patients.

Administration of the hospital is divided into a total of twenty-eight (28) official among which some are given below.

Lahore General Hospital is affiliated with:

The hospital is facilitated with basic and emergency equipment. Different patients of the area as well as the patients referred by other hospitals are facilitated here in LGH. The facilitation services of the hospital are given below.

Private rooms of the hospital are provided thermal and air-conditioning systems. Furthermore, it is facilitated with attached bathrooms, an internet facility, a phone facility, and a ratio of 1:1 nurse each.

Lahore general hospital is equipped with many facilitative machines among which some are given below:

Patients with the following illness may get treatment here: 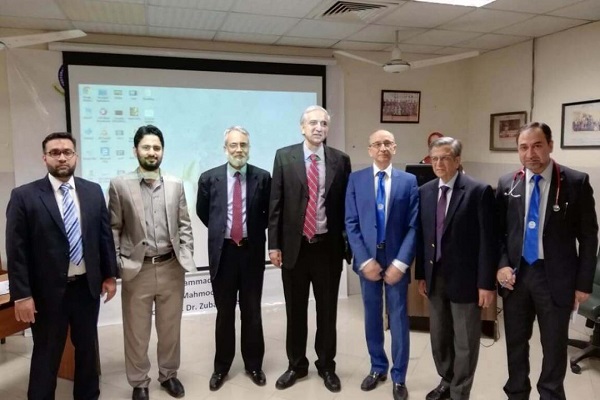 There are a total of twenty-four residential accommodations for employees from BPS-1 to BPS-10 which were provided to these employees for their personal use.

Lahore General Hospital provides many medical services to the people of the region which includes;