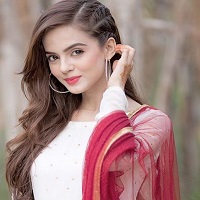 Komal Meer is a young and innocent star of the showbiz industry who is getting acknowledged with time. She started her journey by participating in the Miss Veet competition 2017 and later stepped into an acting career. Her innocent face, beautiful eyes, and natural acting make her prominent and distinguished among others.

Komal has gained enough popularity with her character Hania in the popular drama Wafa Be Mol opposite Ali Abbas. She is also noted for being a younger sister to Ahad Raza Mir in the drama Ehd e Wafa. Komal Meer who is also known as Komal Sajid is a young star who has no background in acting nor did she take any classes to polish herself. It was all in her destiny that made her a star. Komal is undoubtedly one of the prettiest faces of the industry who is also improving with time. She has done a few characters till now but the improvement she has made is inevitable.

She is a rising star who might be a big name in the future all with her hard work and dedication. Her Miss Veet journey was also impressive but unfortunately, she couldn’t be in the finals. However, that journey made her popular, and today she is famous as compared to other contestants.

She was born on 3rd May 1998 in Islamabad. She still resides there with her parents.

Komal always wanted to be a lawyer for which she took admission in LLB.

She is the only sister of 3 brothers. Her family has no connections with showbiz. Currently, Komal is unmarried and not dating anyone. 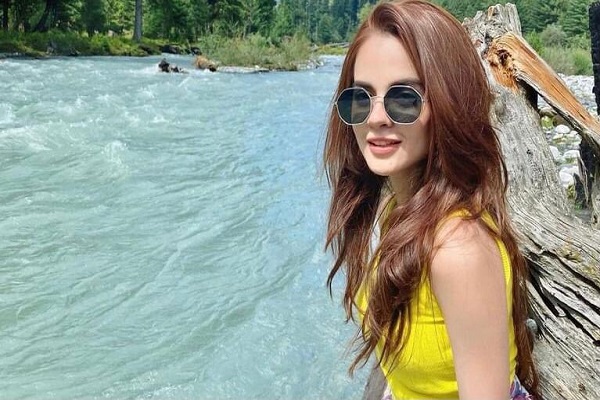 The first project that she did was Log Kia Kehenge where she did a role of an innocent girl. Unfortunately, the drama didn’t give her recognition but she didn’t lose hope and continued. Later, she was cast in another serial Resham Gali Ki Husna. Afterward, she was given a role in the drama serial Ehd e Wafa where she played a younger sister of Ahad.

Her character Hania in Wafa Be bol starring Ali Abbas and Arez Ahmed gave her prominence and it became her identity. Komal is also shooting for some upcoming projects. With each serial, she is improving herself that is evident in her acting. 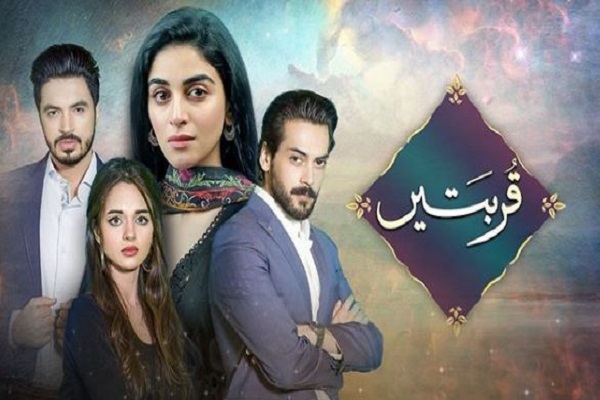