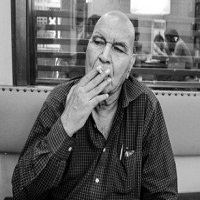 Hasan Zafar Arif was a Pakistani politician and a professor who gave his educational services for 35 years at Karachi University. The Former MQM Leader, Altaf Hussain, remained the student of Zafar Arif. Before joining Muttahida Quomi Movement, Arif was previously associated with Pakistan Peoples Party and Pakistan Muslim League N.

On 14th January 2018, he was found dead in his car while returning home. However, his family clarified that his death was natural, but the media had something else to say. This article has every detail about him, including Hasan Zafar Arif Biography. 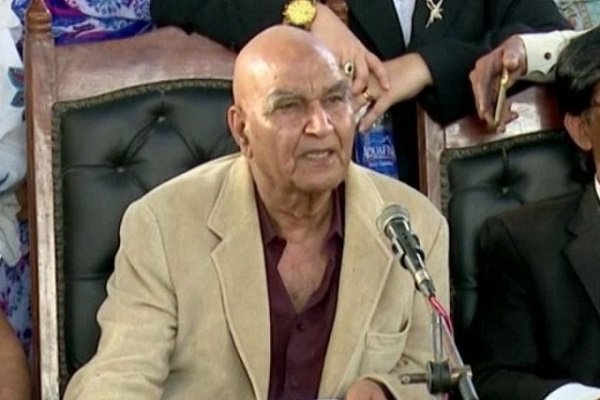 Hasan was one of the extremely educated Pakistani politicians and professors who joined MQM at that time when the party was on the edge of downfall. A very few people know that he is the mastermind behind the world’s biggest rally of Benazir Bhutto, held in 1986.

He served as a professor at Karachi University for almost 35 years until he was dismissed because of his leftist philosophy. His death became a mystery as he was found dead in his car after he remained missing for 1 day.

According to the media, he was found in a miserable condition, but according to his family, he had a natural death, and the media is trying to exaggerate.

After completing his BB Honors, he went to obtain a Masters’s degree. After having an MA degree, he acquired PHD from Howard University.

Dr. Arif had never been a supporter of MQM as his ideology was totally against Altaf Hussain. He gave his 34 years to teaching and taught the students of Karachi University. However, due to his leftist beliefs, he was dismissed from the university. Altaf Hussain remained his student. He never ran for any seat, yet he has always been involved in political affairs. In 1989, he was the mastermind behind the homecoming rally of Benzie Bhutto, which proved to be the world’s biggest rally in the History. After removing from the university, he parted his way with Pakistan Peoples Party and joined Pakistan Muslim League N.

He made everyone shock by announcing the news of joining MQM. He became part of the party when the Rangers were commencing a crackdown against the party. According to him, he joined the party due to 2 main reasons. Firstly, because the party is dealing with the state repression and secondly, due to Karachi citizens’ rights. He served as a Deputy Convener of MQM-London.

On 14th January, he was found dead in his car on his way home. The police found his car and informed his family, who immediately came on the spot. The dead body was later moved to Jinnah Hospital for the postpartum.

His lawyer, Abdul Majeed Karwani, stated that Zafar Arif left for home at 6.30 to spend some time with his daughter, who was going the next day abroad. According to his family, his death was entirely natural as there was nothing suspicious to found when we reached there.