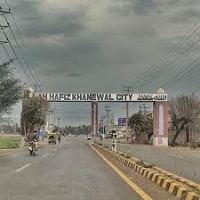 Khanewal is a Punjab Province district, Pakistan, located in the country’s centre, having an equal distance from Peshawar and Karachi. The district is bordered with district Jhang and district Toba Tek Singh on the north, district Vehari on the south, district Sahiwal on east and district Multan on the west, having an area of 4,349 square kilometres.

The coordinates of the district are 30’18 north, 71’56 east. It is further divided into six Union Councils. It is linked with Multan, Sahiwal, Lodhran, Vehari, Toba Tek Singh and Jhang districts through roads and Peshawar-Karachi Railway line which passes through the district. Khanewal is famous for its finest cotton in the world.

It has 17 Police Stations, 24 post offices, 20 branches of National Bank, 1 Sugar Mill, 7 Textile Mills and 71 Ginning Factories. The city is named as Khan-e-Wal after the earliest settler of Rajpoot caste, called Daha Rajpoot, who used Khan in their names. This article carries every detail regarding the city, including Khanewal History. The Kingdom of Rajpoot dominated northern India and Pakistan’s eastern portion at the beginning of 7th century.  Sultan Mehmood Ghaznavi invaded his father’s Ghaznavid Dynasty and Shaihis in Kabul, in 1005, following by Punjab’s conquest. Rajpoots ruled the eastern portion of Punjab till 1193.

The earliest settlers of the district were Daha and Khatters who use Khan in their names. Under the Mughal Era, the region of Khanewal was flourished and was notable for trade and commerce. After Mughal’s decline, the Sikh Empire occupied the region, and Muslims faced many Sikh rule restrictions.

British rulers ruled the area till Pakistan’s independence due to the junction of Khanewal-Wazirabad railway junction and considered British rulers’ well-planned town. The district contained a population of Hindus and Sikhs who migrated to India after partition. The people became Muslims dominantly due to missionary Sufi Saints.

It was declared a district in 1985 by taking two tehsils from District Multan, Kabirwala and Mian Channu. The city is the capital of District Khanewal.

The district contains four tehsils which are as follow: 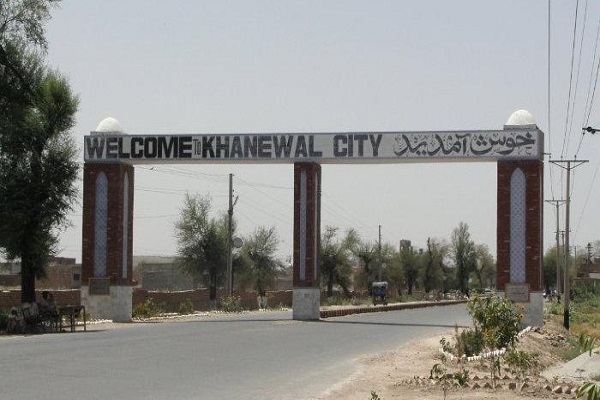 The climate of the region is dry and hot and have a long summer season. The summer season starts from April and ends in October having an average temperature of 34 degrees centigrade. The lowest temperature in winter is 3 to 5 degrees celsius.

Main tribes and clans of the District are;

It has fertile land and cotton, wheat and sugarcane are the main crops of the district. The people are very hardworking, and these crops are the source of their income. 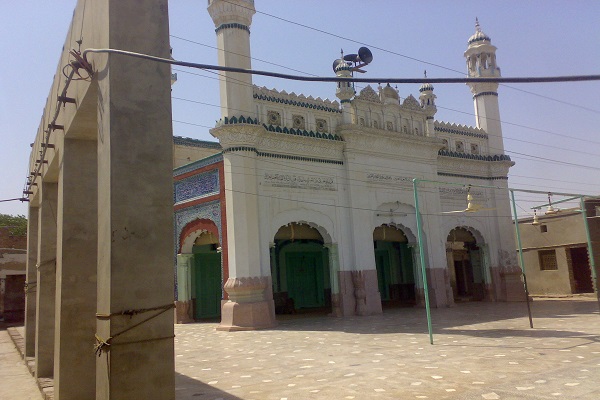 A lot of hospitals providing the best treatment to people, among which some are as follow:

There are many historical places and parks in the District. Some of them are as follow;

Leading educational institutions of District are: 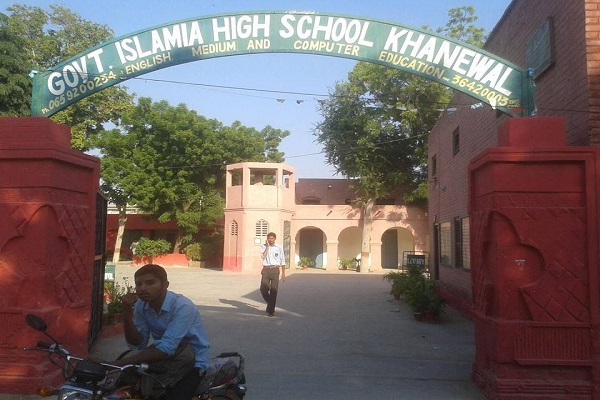 Notable people who belong to this region include: