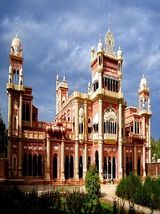 Khairpur, a small city, is located in the North of province Sindh and is famous for dates production, the shrine of Sachal Sarmast, and Kot DG fort. Despite being a small city, it is the country’s fifteenth largest city.

After the foundation of Pakistan, this city developed industrially, with leather, silk, carpet, and textile manufactures and flour and sugar mills. This article has all the information about the city, including Khairpur History. Before partition, Khairpur Mirs was a semi-autonomous kingdom and Talpur family called Mirs were ruling there. Mir Sohrab made himself the ‘Rais-ul-Umarah of Upper Sindh, established his Sovereignty and kept his currency different from Lower-Sindh.

‘National Highway’ is the central path for transportation while ‘Mehran Highway’ links Khairpur and Nawabshah Districts.

There is only one University ‘Shah Abdul Lateef’ in Khairpur while following are some colleges: 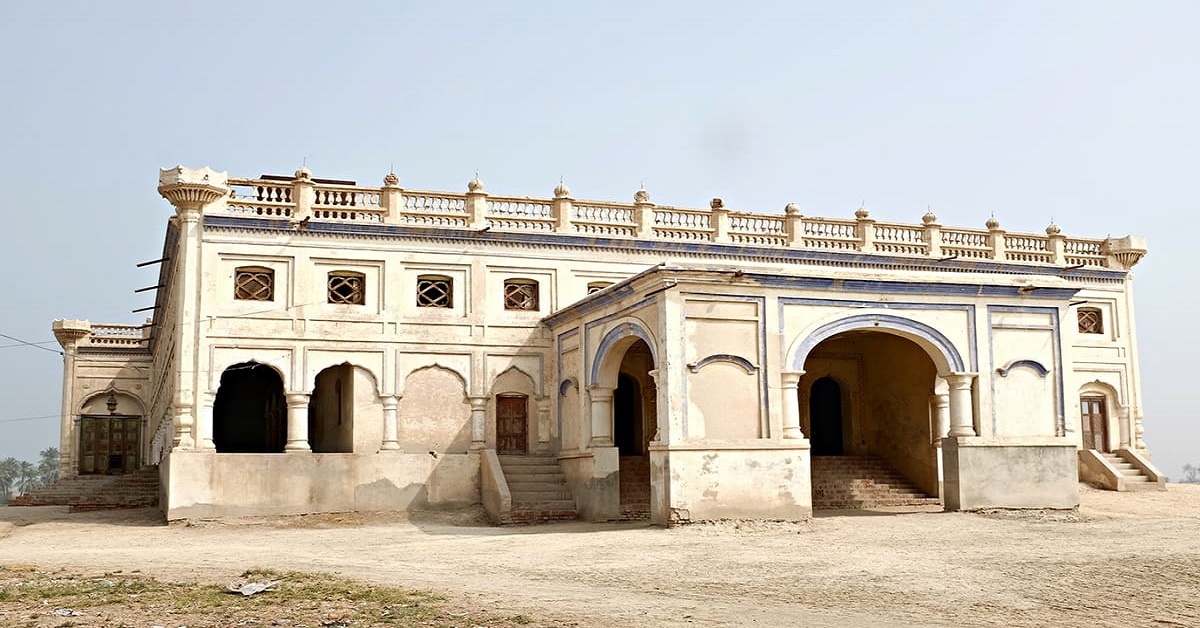 Sufi Poet Sachal’s shrine is situated Forty Kilometers South-West of Khairpur, Sindh. During the Talpur regime in Sindh, Sachal used his poetry to spread a message of kindness and affection. He is called ‘Shair-e-Haft,’ i.e. poet of seven languages.

It is a magnificent remain of ‘Talpur Dynasty’ and great architectural artwork. Details on Mahal’s walls are designed delicately and beautifully, which reflects the artistic skills of people of that era.

This fort is constructed from kiln-baked bricks and is almost one-hundred and ten feet high. Walls are thirty feet high from the surface. The entrance of the fort is on East protecting it from any invaders.

Large Wooden logs with two-hundred and thirty-four spikes were joined to construct its thirteen feet high and ten feet wide door. The sole purpose behind the construction of the fort was the defence from invaders.

It is located 15-miles south of Khairpur and is the earliest ruin of Indus Valley’s Chaleolithic Civilization.

Pakistan is the world’s largest date producing country. Most significant quantity comes from province Sindh. In Sindh, date farms encompass an area of Seventy-Five thousand acres. Almost Seventy per cent cultivation of the region is carried out in Khairpur, due to its favourable climate.

After completion of Sukkur Barrage in the 1930s, date farming increased at a rapid rate, because irrigated soil was conducive for cultivating dates.

The livelihood of Khairpur Inhabitants

Agriculture is the backbone of the economy of Khairpur. Residents earn their livelihood mainly through date farming.