Kashmir Day or Kashmir Solidarity Day is a public holiday in Pakistan on February 5 each year. It focuses on showing Pakistan’s support and unity with the people of Indian-occupied Kashmir, their ongoing freedom struggle, and to pay homage to Kashmiri martyrs who lost their lives fighting for Kashmir’s freedom.[1] KAshmir Day Summary 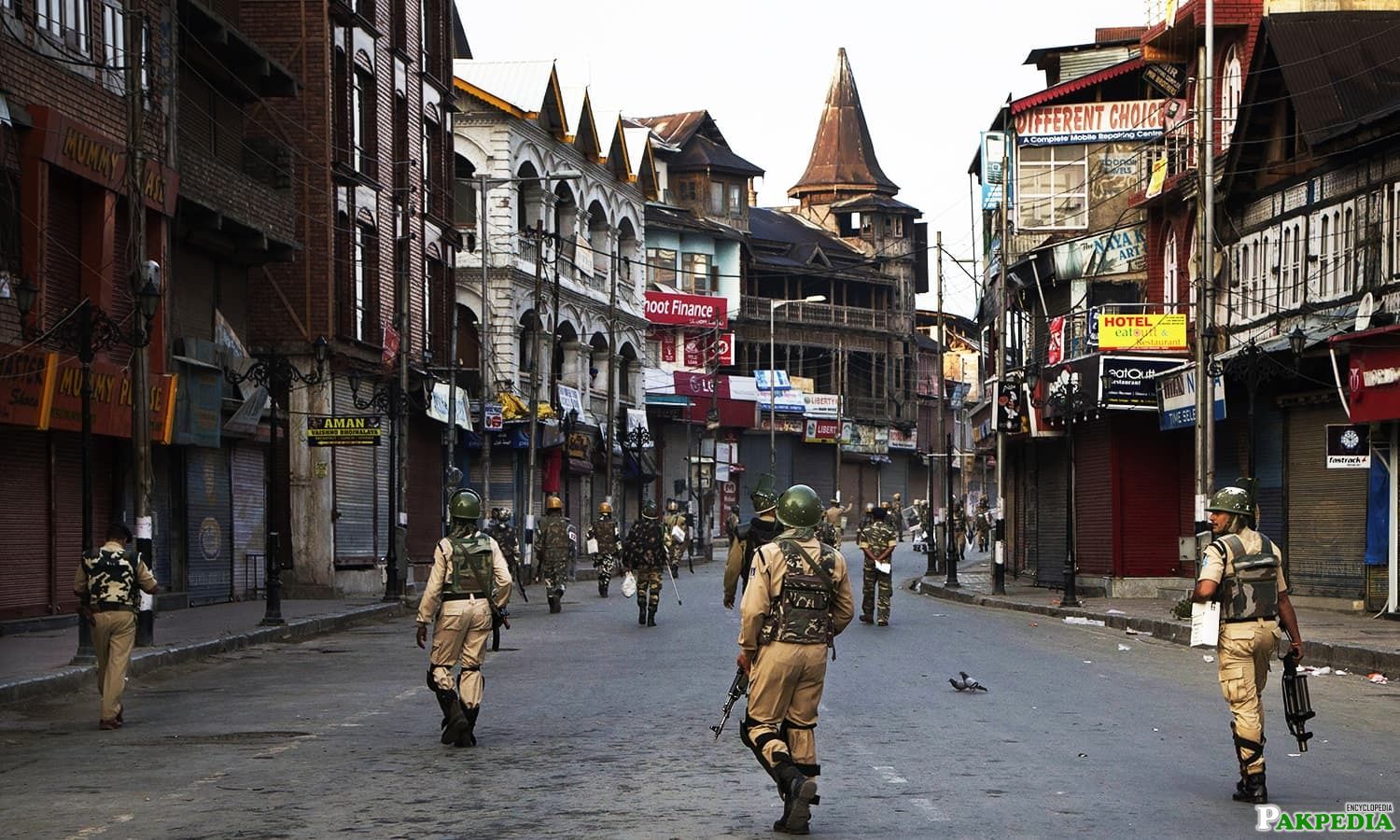 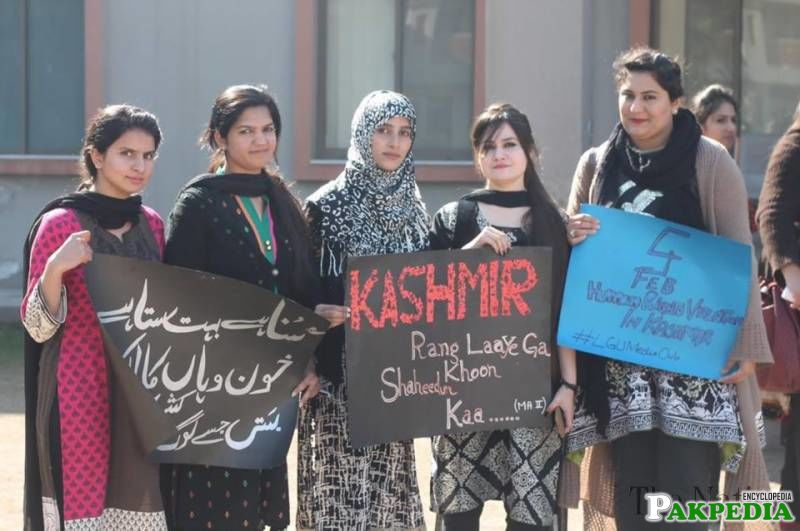 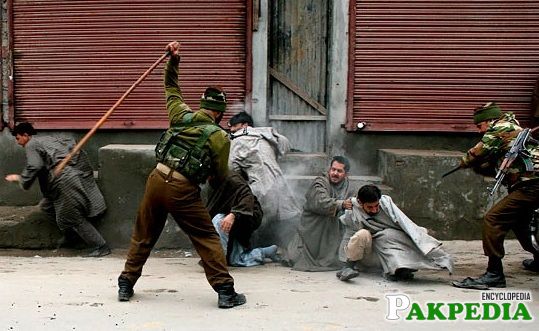 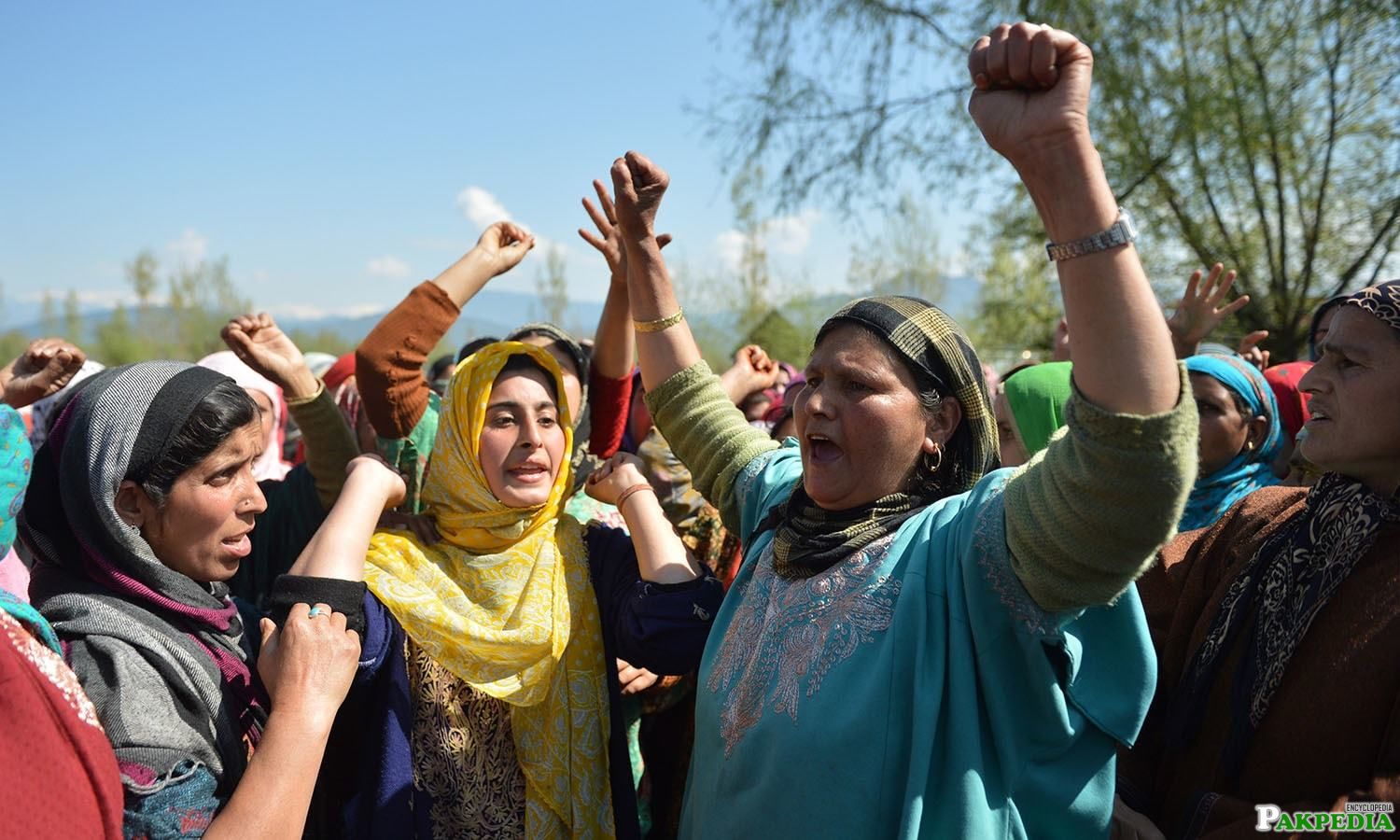 There is a part of Kashmir called Azad Jammu Kashmir (Azad means “Liberated” in Urdu). Many Indians call it Pakistan-Occupied Kashmir. Officially Pakistan recognizes AJK as a separate state, having its own parliament, head of state and governing institutions.
Kashmir Day was first observed in 1990 on call of Nawaz Sharif, who was the opposition leader and chief minister of Punjab at the time. Sharif appealed for a nationwide strike to protest against the Indian occupation of Kashmir and called for people to pray for the Kashmiri freedom movement’s success. The Pakistan People’s Party then declared February 5 as a public holiday and Kashmir Day has since been observed every year.[2] Kashmir Day Background

Kashmir Day is observed by people throughout Pakistan and Azad Jammu Kashmir (AJK). It is an internationally recognized day observed by people, predominantly Kashmiris, worldwide. The day is marked by public processions, special prayers in mosques for the liberation of Kashmir and protests that are carried out against the Indian oppression of Kashmir.

Kashmir Day is also of particular political importance to major political and religious parties in both Pakistan and AJK. Processions, rallies, conferences and seminars are organized by many political and religious parties where politicians, heads of religious organizations, opinion leaders, and influential public figures address the masses and speak to support the Kashmiri freedom movement. These leaders and spokespeople also advocate a peaceful resolution of the Kashmir issue. Long marches, and rallies sponsored by political organizations, religious parties and other organizations are held, in which people chant slogans to support the Kashmiri freedom struggle and to express solidarity with the Kashmiri people.
Another common spectacle is the formation of a human chain on all major routes leading to AJK from Pakistan. People stand in rows with their hands clasped forming a human chain on all major crossings into AJK from Pakistan. This symbolizes unity and solidarity to reassure Kashmiris that they are not alone in their struggle for freedom.
Special cultural programs and festivals are also held to promote Kashmiri culture and tradition.  News and entertainment channels air special programs, talk shows, dramas and Kashmiri songs about the oppression and brutalities suffered by Kashmiris over the years. Educational institutions organize debate competitions and dialogue forums where students express their views and ideas for resolving Kashmiri-related issues.[3] Kasmir Day Introduction

Kashmir Day is a public holiday in Pakistan and AJK. Government offices (federal and provincial), banks, educational institutions and businesses remain closed. However, some multinational companies continue normal business activities on this day.
Public transport is available throughout the day, but traffic congestion is common in major cities. Major roads and streets remain blocked because of Kashmir Day parades and processions.[4] kashmir Day Public Life

The Kashmir valley is metaphorically referred to as “heaven on earth”. The valley is shown in modern art as being engulfed by flames, depicting unrest, uproar and peril in heaven. The valley is also shown to be surrounded by a barbed wire drenched in blood. This illustrates human rights violations in Kashmir.
Note: The information in this article is from reliable sources, including from government and news sources. However, timeanddate.com does not take political views on the history behind the events mentioned in this article.[5] Kashmir Day Symbols

Note: During a public holiday, government offices and most businesses are closed so people have a day off work.
Holiday currently only shown for years 2005–2018.