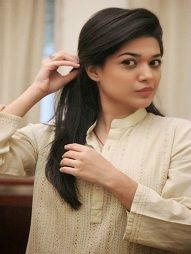 Â Â Â Â
Sanam Jung is a stunning and successful Pakistani television actress, Host, model, and Vj who started her showbiz career in 2010 and has earned a vast consideration and popularity. She is one of the incredible hosts who is often seen hosting Award nights. She is married to a pilot Qassam Jaffri. This article has all the information about Sanam, including Sanam Jung Biography, Sanam Jung Family, and Sanam Jung Dramas. 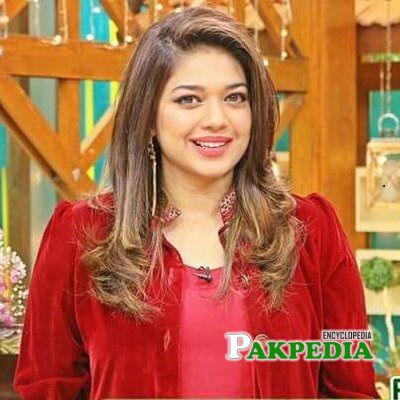 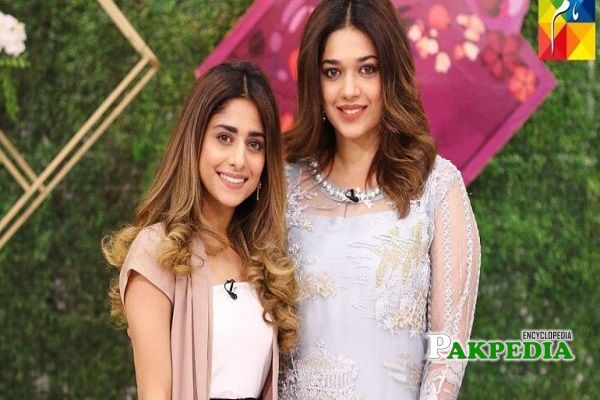 Sanam with her sister Anam Jung 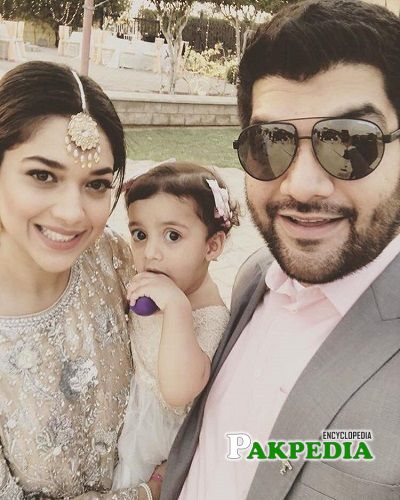 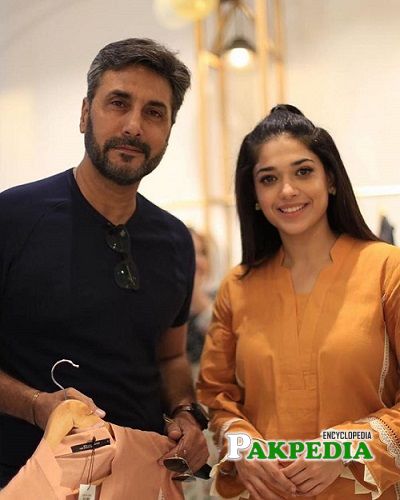 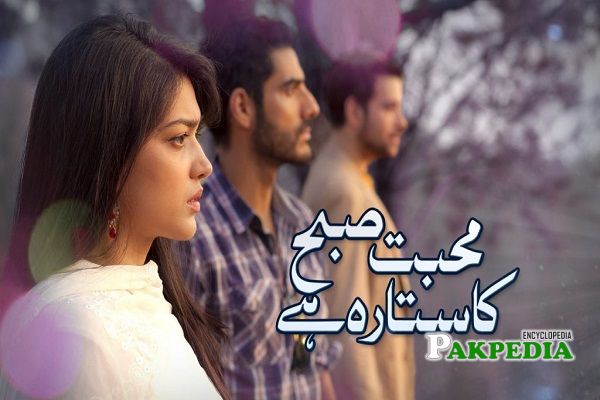 Sanam is a stunning and versatile Pakistani television artist who is known for hosting a show 'Jaago Pakistan Jago' on HUM Tv for a long time. She is likewise a substantial Television actress who has been seen in a few serials, yet those few serials became the most significant hit of all time. Sanam came from a non-artistic family yet made a place in everyone's heart with her innocent face and considerable acting. She is one of the most loved Pakistani artists whose popularity increasing with time.

Sanam was born on 30th September 1988 in Karachi. Currently, she is residing in the same city with her family.

Sanam received all his education from Karachi. During her BBA, she started getting offers for roles, yet she started considering after completing her education. She obtained the degree of MBA that jung acquired from the Institute of Business Management.

Sanam belongs to a decent and educated family. She is the proud daughter of her parents. One of her sisters, Anam Jung, is a Pakistani designer and running her outlet. Sanam got married to her long time friend Abdul Qassam Jaffri in 2016, who is a pilot by profession. The couple is blessed with a daughter Alaya Jaffri.

Sanam gave a start to her showbiz career by appearing in a drama serial 'Dil e Muztar' that became one of the hits of all time. She got a vast consideration and acknowledgment after playing the role of 'Sila' opposite Imran Abbas, Sarwat Gillani, and Aijaz Aslam. She got her first-ever award from this serial. She again got a chance to appear in another amazing serial 'Mohabbat Subh Ka Sitara Hai' opposite Adeel Hussain and Mikaal Zulfikar.' The drama was based on a tragic romantic story, and it was a novel written by legendary Umera Ahmad. In 2015 after playing the character of 'Haya' in the drama serial, 'Alvida,' she said good-by to the acting career. She started hosting a show ' Jaago Pakistan Jago' on Hum Tv. He hosted that show for many years and gained immense popularity. In 2019 she again appeared on a television screen and appeared in a drama serial 'Main Na Jano' starring Zahid Ahmad, Affan Waheed, and Komal Aziz Khan. She later revelated that she left acting because of her husband Qassam, but later, he agreed with her acting career.

Her social media accounts where Jung interact with her fans incorporate