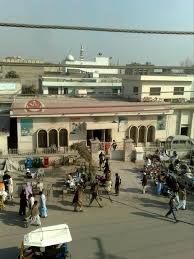 The place was named after Gujjars, while they formerly ruled the Gurjara Pratihara Kingdom for centuries. Present:Is one of most improved and rich town of Pakistan.Gujar Khan is approximately 55 kilometres southeast of Islamabad, the capital of Pakistan and 220 km to the north west of Lahore, capital of Punjab. It is bounded on the north by Rawalpindi, Islamabad and Attock, on the south by Jhelum, Lahore and Gujrat, on the east by Azad Kashmir and Kahuta and on the west by Chakwal and Khushab.Located in the heart of the Potohar region, The city and surrounding region is renowned for its martial culture and is sometimes referred to as the 'Land of the Shaheed',having produced two recipients of the Nishan-i-Haider.There is a main district hospital in the center of the city, along with many other private and public medical and care services.[1] Gujar Khan Review 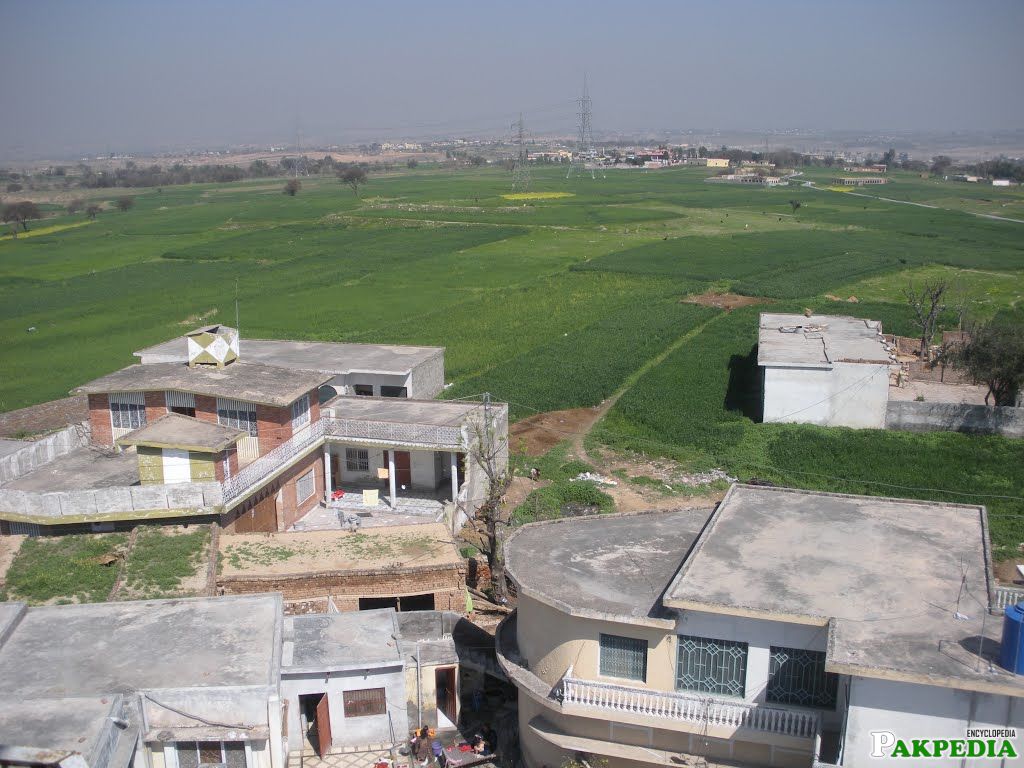 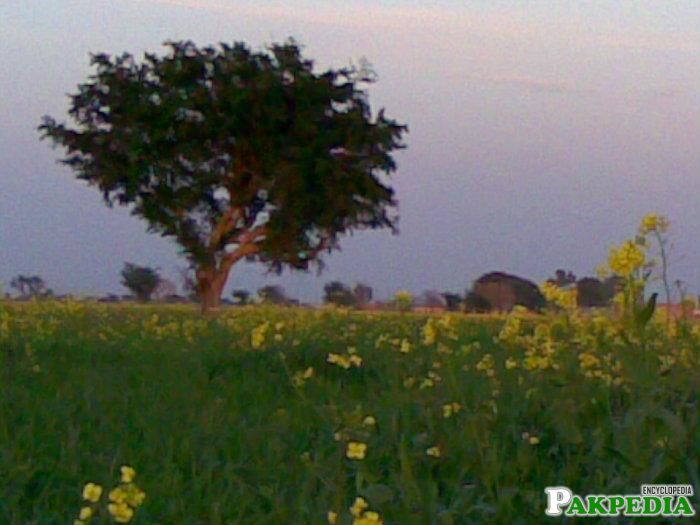 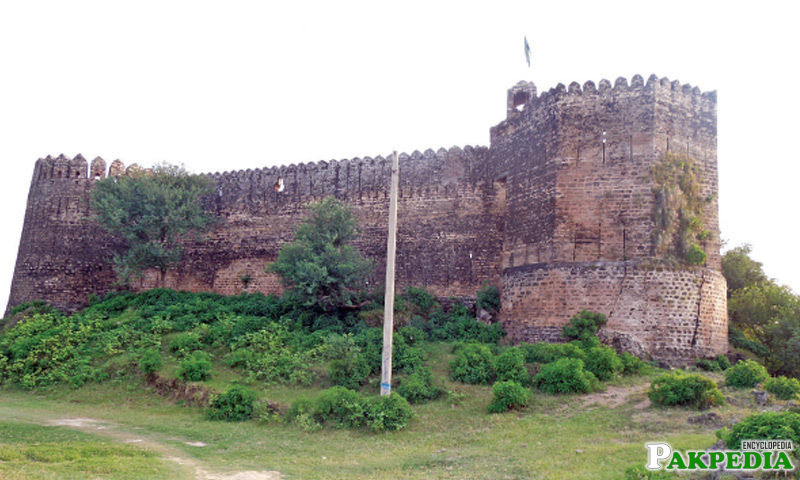 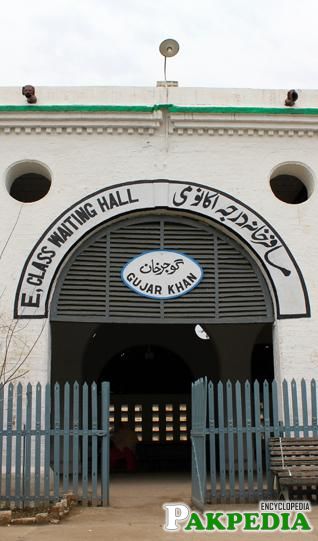 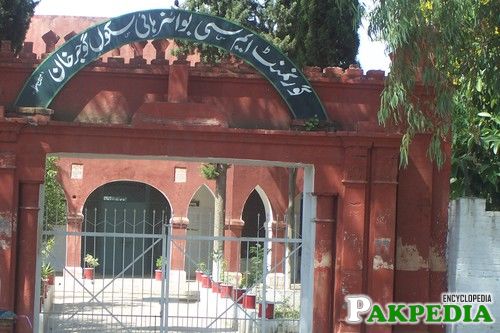 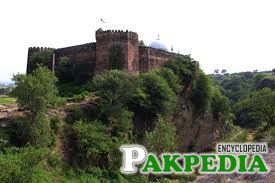 Gujar Khan, as well as being tehsil capital, is administratively subdivided into 3 union councils:[3] Subdivided of Gujar Khan  According to the 1998 census of Pakistan, the city had a population of 57,099.

The early history of Gujar Khan can only be collected from the people of such villages around Gujar Khan who have been living there for more than a few centuries. Most of the small villages have come about within last couple of hundred years. [4] Brief History The Punjab region became predominantly Muslim during this time primarily due to Sufi saints whose dargahs dot the landscape of Punjab region. The Mughal Empire later fell into a deep decline at which point the Sikh Empire invaded and occupied Rawalpindi District. Eventually the Sikh Empire collapsed and the British began direct rule in the region until independence in 1947.Gujar Khan also contained a notable Hindu and Sikh population, though much of this population either converted to Islam during British rule, or migrated to India following partition.However the area is still home to Hindu templesand Sikh Gurdwaras which have been maintained through the years by residents of the area.

In 997 CE, Sultan Mahmud Ghaznavi, took over the Ghaznavid dynasty empire established by his father, Sultan Sebuktegin, In 1005 he conquered the Shahis in Kabul in 1005, and followed it by the conquests of Punjab region. The Delhi Sultanate and later Mughal Empire ruled the region. The Punjab region became predominantly Muslim due to missionary Sufi saints whose dargahs dot the landscape of Punjab region.Southern tahsil of Rawalpindi District, Punjab, lying between 334 and 332 "N. and 7256 and 7337"E., with an area of 567 square miles. It is bounded on the east by the Jhelum river, which cuts it off from Kashmir territory. Except for a low ridge of sandstone hills along the Jhelum, the tahsil consists of a plain intersected by numerous ravines. The population in 1901 was 150,566,compared with 152,455 in 1891. It contains 381 villages, of which Gujar Khan is the headquarters. The land revenue and cesses in 1903-4 amounted to 2-7 lakhs.

Large reserves of oil and gas

Main shopping places are Main Bazaar, Halwai Gali, Railway Road, Sabzi Mandi (vegetable and fruit market).[6] Shopping places  Sangni Forte is a fort built by Maharaja Kashmir on the borders of Gujar Khan and Kashmir. It is on the road to Bewal through Daryala, on a high rock with only one approach side.

Gujar Khan has one main hospital, Tehsil Headquarters Hospital. Private hospitals and health units are also in the city. Government Rural Health centers are also working in Mandra, Doultala & Qazian.33 Basic Halth Units are working in parifery.international hospital in bewal is under construction.Private hospitals are also running With surgeons and gynaecologists present round the clock..[7] Hospitals -  Hospitals 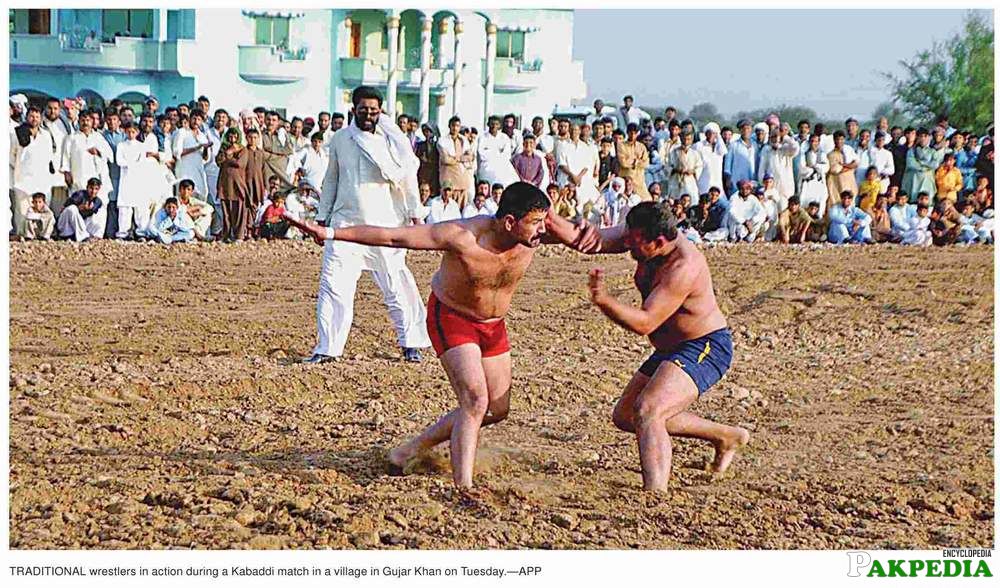 Local services also provide extensive bus routes around the local towns, and smaller shuttles go around the villages in the surrounding area. There are also services to Rawalpindi, Islamabad, Jhelum, and Lahore.Local Auto-Rickshaw drivers also provide transport for people in and around the city. 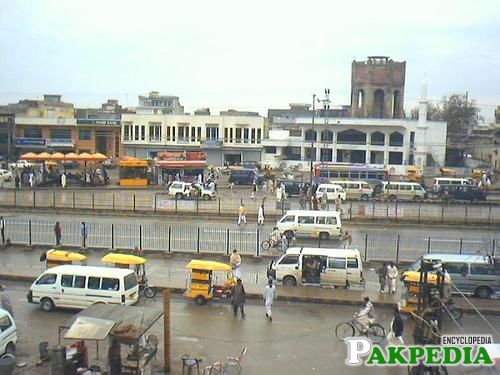 Gujar Khan is located on the N5 National highway from Islamabad-Lahore. Railway Road links from the east of the city to the nearby towns of Bewal and Islampura. There are also many other minor roads linking the villages and towns of the region to the city. 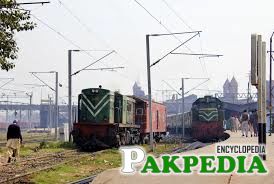 Gujar khan railway station is located in the center of the city and provides links to Rawalpindi, Jhelum, and Lahore.
Disclaimer: As an encyclopedia, pakpedia.pk's articles contains shared information which has collected from different sources and people. We welcome everyone for corrections and updates, Thank you.

Larkana, the 17th largest city of Pakistan, is sit