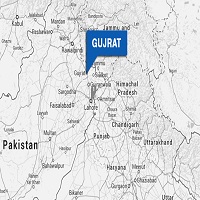 Gujrat is one of the cities of province Punjab and is the capital of district Gujarat situated in Pakistan’s east. The city is located on the famous Grand Trunk (GT) Road. River Chenab flows from the southern side while River Jehlam flows from its northern side.

Its eastern neighbor is Sialkot, Jehlam situated in the North, Mandi Bahauddin in the west, and Gujranwala is located in its south. The city is spread over an area 65Km2 in length, comprising three union councils: Gujrat, Kharian, and Sarai Alamgir. Its distance from Lahore is 125 Km to the north and 170 Km to the south of Islamabad.

Three tehsils, namely Sarai Alamgir, Kharian, and Gujrat, are part of the city. The city is famous for its industry and is part of the famous golden triangle formed by the three industrial cities, including Sialkot and Gujranwala. This article contains all the information about the city, including Gujrat History. 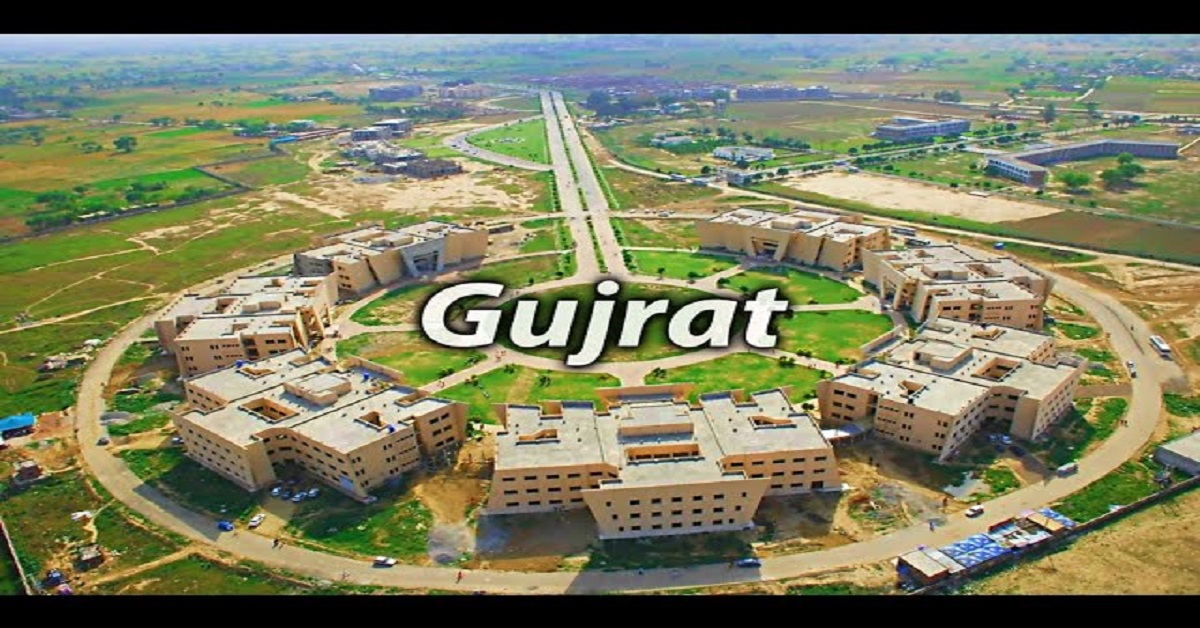 The history of the city dates back to 522 B.C (470 A.D. Approx.). It is one of the oldest settlements of Punjab. According to a British historian, the city was discovered by Raja Bachan Pal. Traditions describe that the city existed even before the invasion of Alexander the Great. A Rajput Raja founded the city in the fifth century B.C.

Throughout the ages, the city was also a resting place for emperors for their Royal Journey to Kashmir. Even before the Mughals, Sher Shah Suri colonized the region. When the Mughal emperor, Akbar, took over the reign, the city was further developed, and agricultural and pastoral tribes, Guggers, were asked to settle here and contribute to the region’s development.

The city name was then attributed to those Guggar tribes. British took control and annexed Punjab by defeating Sikh in a battle fought in 1849. Before 1900, the whole city was surrounded by a bastion-wall with four gates to enter or exit the city. Before partition, several educational institutions like Govt. Zamindara College and high school were built. The inhabitants of the region accepted the teachings of Sufi saints and embraced Islam.

Rivers at its both sides make the land highly fertile. Irrigation is mainly through the canals originating from the rivers. Other sources include Wells, Tube Wells, Canal wells, and Canal tube wells. Cultivation of crops like wheat, millet, sugarcane, maize, fodder, and legume is abundant. 253 Hectare, approximately 25.68% of the land, is used for cultivation purposes. 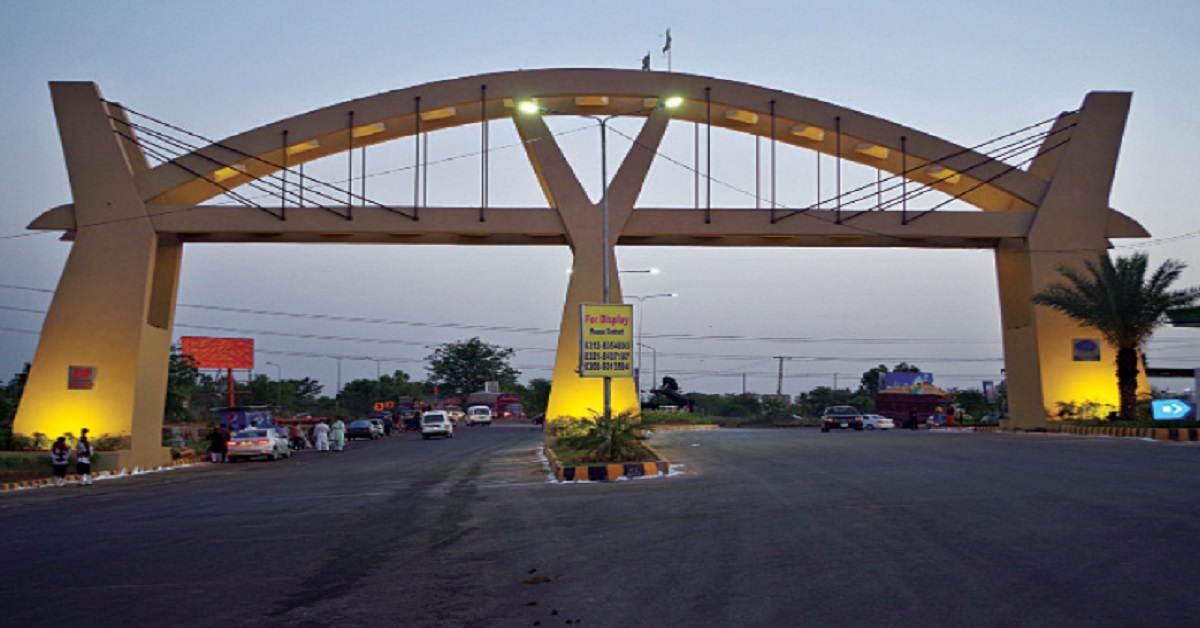 When Pakistan came into existence, a reasonable portion of migrated people settled here; therefore, the population of the city was rapidly increased. To provide job opportunities for all, Punjab Small Industries Corporation was established in the city.

Fan manufacturing is the benchmark of Gujrat. Gujrat and Gujranwala produce 98% of all kinds of electrical fans for the whole of Pakistan. The fans are also exported to other countries as well. The city is also famous for its clay. Quality ceramics and pottery products are also produced here.

According to the 2017 census, the city is fairly populated, which makes it the 20th largest city in Pakistan.

The city is located at 32°34′N 74°05′E. The climate is, therefore, mostly sunny and dry. On average, the coldest month is January, where temperatures can be recorded as high as 53°F. July is the wettest month with an average rainfall of 11.27″.

Well-known educational institutions of the city are: 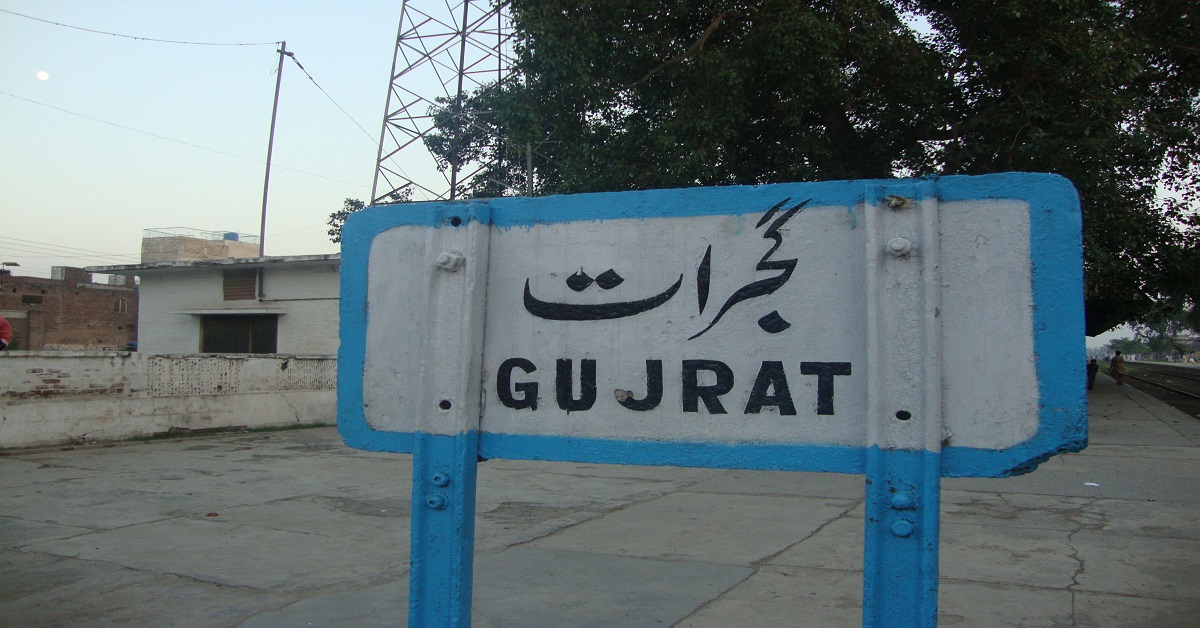 Following are the tourist attraction sites:

Being part of Punjab, people love traditional cuisines. They are fond of consuming local dishes made from wheat, rice, and meat. They love to eat hot and spicy food. People celebrate and enjoy various festivals and anniversaries.

The festivities of saints like Wengi Wali Sarkar and Kanwan Wali Sarkar are religiously observed around June and August. Punjab is a land of lovers. The famous love folktale of Sohni Mahiwal is from the same region.

Locals can speak and understand: