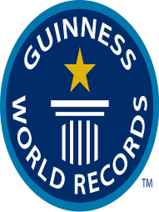 This book of world records contains conquests, resilient people. Although Pakistan is in headlines of International headlines for its problems like illiteracy, patriarchy, and terrorism, it also continues to mark its name in the Guinness book of world records. This article contains the moments when Pakistanis showed that Pakistan is more than criminal narratives and issues. 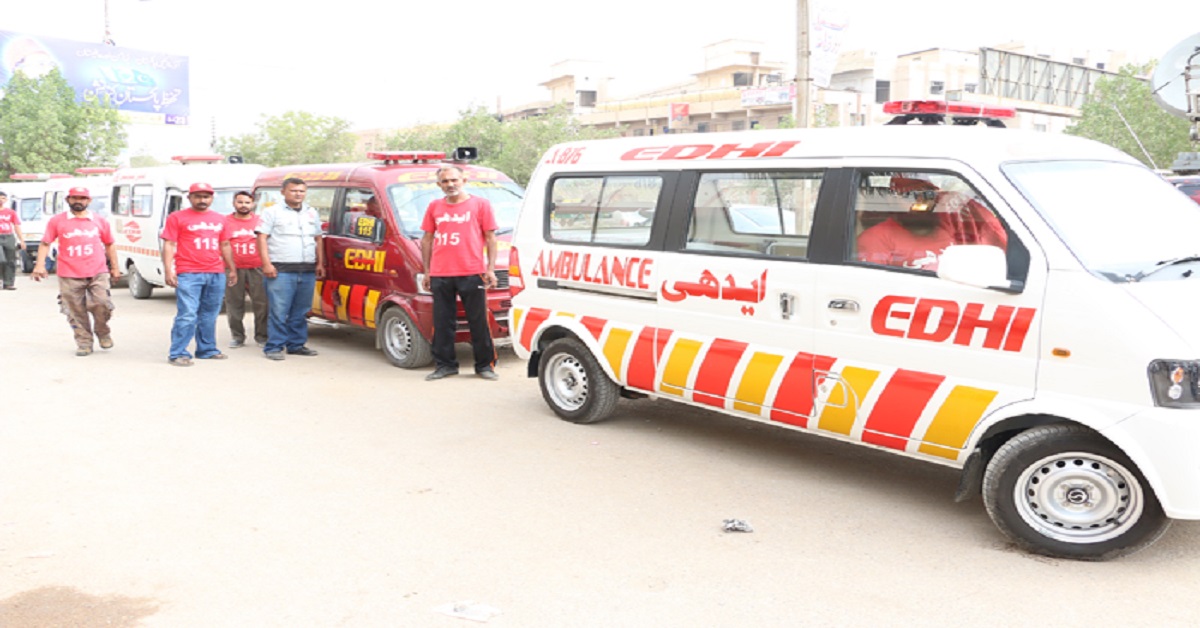 Great philanthropist Abdul Sattar Edhi, launched his ambulance service to serve his people. This service is available 24/7 without any discrimination of caste, creed, and religion. Edhi started this initiative in 1948, and at present, there are 500 ambulances in the country and has set up a record for the largest ambulance service.

Arfa Kareem earned fame in 2004 by having the title of youngest MCO (Microsoft Certified Professional). She was only nine at that time. She maintained that title till 2008 and represented her country at several international podiums. The president gave her the title ‘Pride of Pakistan.’ This computer expert passed away in 2012 by a heart attack.

Pakistani talent Ali Moin Nawazish astonished everyone with his A levels result having 22 A, 1 B, and 1 C grade. The world applauded him because A level requires more hard work, in-depth study, and intelligence; that’s why many students of A-Levels take only three subjects at this level. But his achievements in both academic and extra-curricular gave new goals to students.

Arrangement of a Chess Set in the least time

Meher Gul arranged the chess set in the least time at the age of twelve. At such a young age, children can’t even tie laces of their shoes in the shortest time in which Meher sets a world record by setting a chess set. 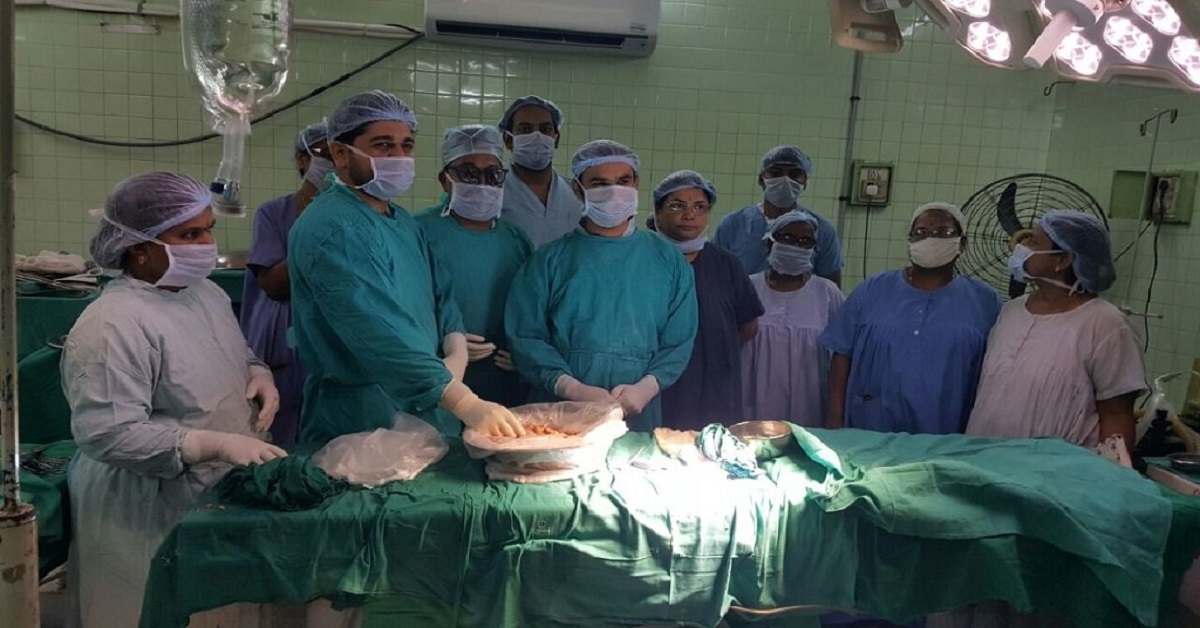 Biscuit brand ‘Peek Freans Sooper’ made the world’s biggest ever cookie montage in Pakistan flag’s shape. One hundred fifty thousand biscuits with a size of 226.51 m2 were used to form a montage to celebrate Pakistan’s 70th Independence Day.  After 6.5 hours of this celebrity-studded occasion, the cookies were given to different charity organizations.

Parents consider gaming only as time wastage activity. But talented Pakistani child Sumail Hassan proved this thinking wrong and emerged as the winner of 1 million dollars from game competitions.

Malala Yousafzai, a Pakistani activist from KPK, won Nobel Prize for her efforts to inspire females to receive an education. She also struggled against terrorism. 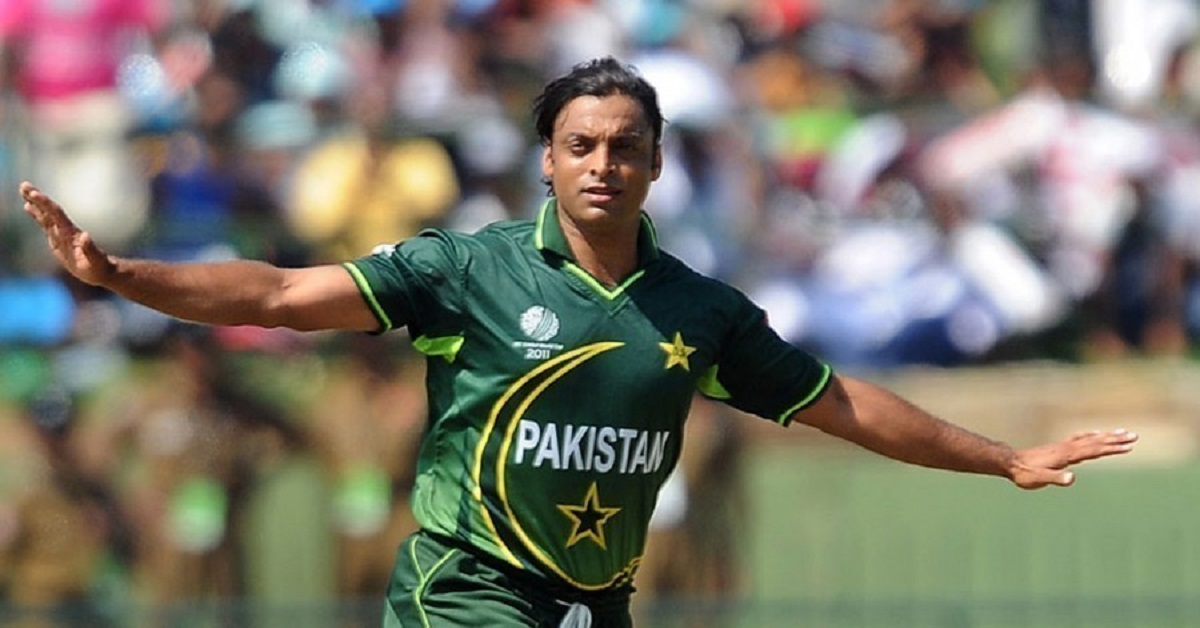 Shoaib Akhter earned the title of ‘Rawalpindi Express’ by delivering the ball at 161.3km/h speed in World Cup against England in 2003 at Cape Town, South Africa.

Muhammad Ilyas, at the age of 20, cleared the exam for civil judge in 1952. He gave this exam with the condition that before turning 23, he would not join service. But when he topped in the exam, he was allowed to join the service, and he began his law métier after eight months and became the youngest civil judge of the world.

Hassan Raza played against Zimbabwe at the age of 14 in 1996 at Faisalabad. It was his debut match which raised controversies about the lawfulness of his age.  Despite being a cricket champion at the domestic level, he failed to do the same at the International level.

Due to massive pressure from PCB (Pakistan Cricket Board), he left Pakistani cricket to join Indian Cricket.

Zafar Grill set up a new record of weight lifting by carrying a weight of 65 kg via a rope attached to his ear. He lifted this heavyweight for seven seconds about ten centimetres off the ground; although this stunt was only for a few seconds, he wore unique head to protect his ear and temple from damage.

Jahangir Khan made unmatchable provision to squash in the shape of a long winning streak. He has won five hundred and fifty-five matches continuously for five years and has ‘youngest winner title’ since 1981. 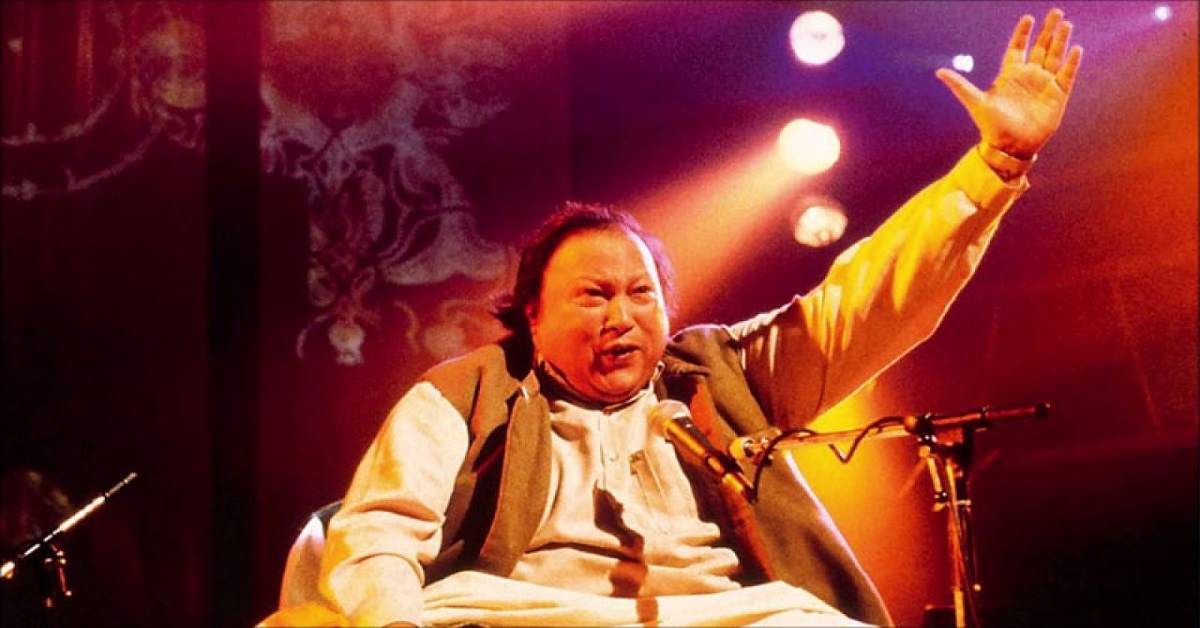