The embassy of Bahrain is the diplomatic mission of Bahrain in Pakistan. It is located in house 12, street 2, Sector F-6/3, Islamabad. The government of Bahrain is also represented by a consulate in Karachi. Muhammad Ibrahim is the current Ambassador of Bahrain to Pakistan. This article has all the information about the embassy, incorporating the Bahrain Embassy in Pakistan and Pakistan Bahrain Visa. 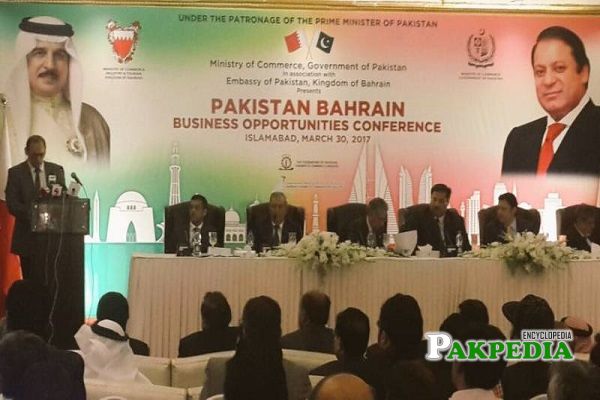 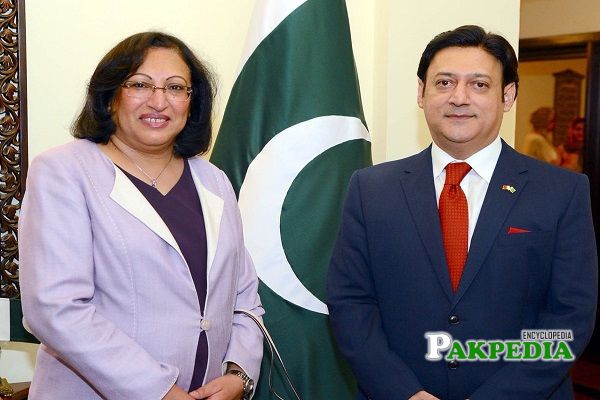 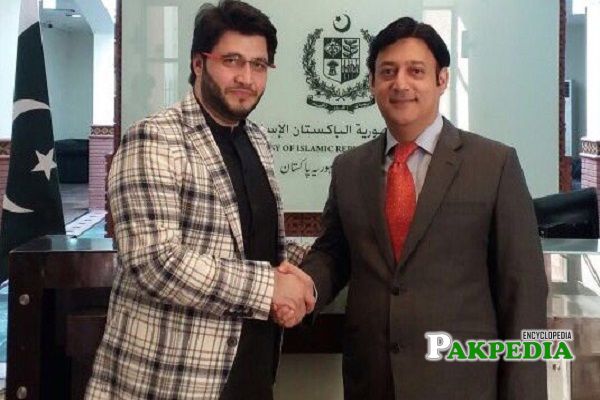 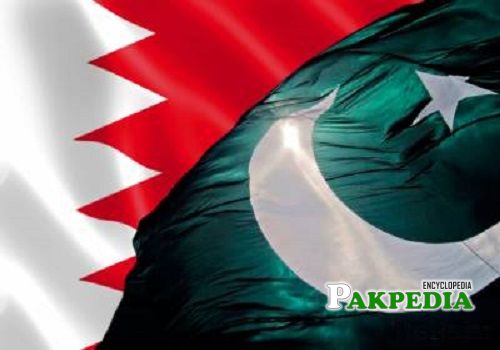 The current building of the embassy of Bahrain was built in 2006. The Embassy is specific to providing consular services to its citizens, local people, and someone who wants to visit Bahrain. It has also established strong bilateral relations between Pakistan and Bahrain. Both countries are part of OIC and G77. The diplomatic relations were established in 1971.  The relationship is strengthened by a shared culture, religion, faith, and values. Both countries have a relationship based on brotherhood. The result of such a cordial relation can be seen in the cooperation in all aspects of life.

This kind of visa is issued to those who want to explore Bahrain for a short period. Mostly, this is issued only for two weeks and issued only to European Union, Australia, Canada, HongKong, Japan, New Zealand, and the USA.

This is the visa that requires sponsorship from someone who is a national of Bahrain. It is Valid for a month.

This visa is issued to those who are on a business visit and want to return as soon as possible after the work is done. For this kind of visa, it is important to show the return ticket to obtain a visa.

This is also for business purposes. The only difference is the stay of the applicant that is more than 7 days. It is issued for a maximum of 4 weeks. This also requires a NOC from a Bahrain sponsor.

This is issued to those people who want to work in Bahrain. This is valid for one or two years.

This visa is also called a residence permit. This is only issued to those families whose relative is working in Bahrain. After arrival in Bahrain, the family members are not allowed to work until they receive any work visa.

Bilateral trade between Pakistan and Bahrain is worth 500 million dollars. In many ways Pakistan has contributed to the development of Bahrain. 60000 Pakistanis are living in Bahrain currently. This is the community that also works in Bahrain and earns a living. In the 2005 visit of Bahrain’s king, he called Bahrain as a second home for Pakistanis.

In 2005, Shaukat Aziz who was the Prime Minister of that time came to Bahrain and met with the prince. According to the Prince, Pakistan was the country that was detain in the highest admiration by the Bahrain People.

President Asif Ali Zardari had a tour of Bahrain in 2011. In his visit, he met with the king, King Hammad. Both showed consent to improve economic and political relations that will benefit the people of Pakistan and Bahrain.

In 2014, king Hammad came to Pakistan and had a meeting with Pakistani officials. He stressed on improving the relations among both countries. In this visit of King Hamad, 6 agreements were indicated.