Embassy of South Korea is located at Block 13, street 29, diplomatic enclave, Islamabad. Pakistan and Korea have been in relations since the 1980s. The embassy is functional for long mainly for cultural, political, economic, and social relations. South Korean embassy in Islamabad represents its government in Pakistan. The relations have favoured both countries after its establishment. This article has all the information about the embassy, including Pakistan South Korea Visa. 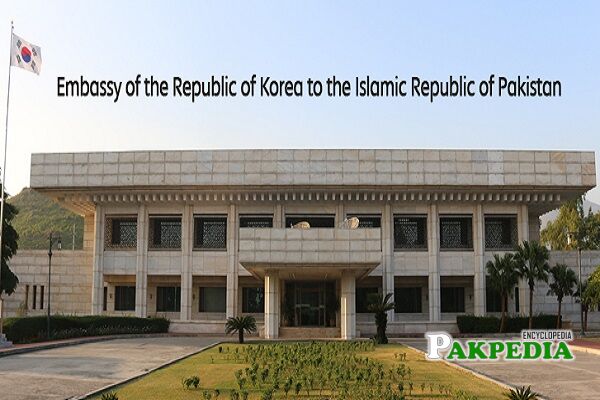 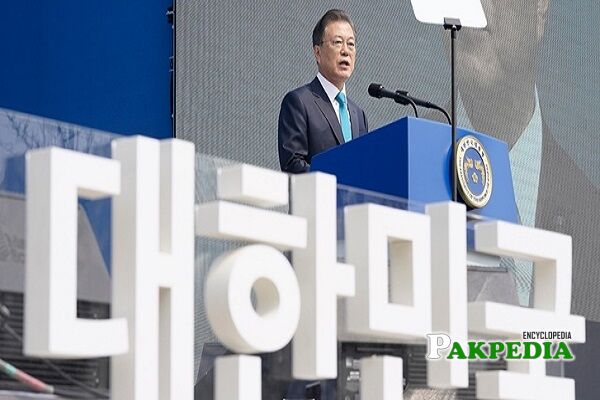 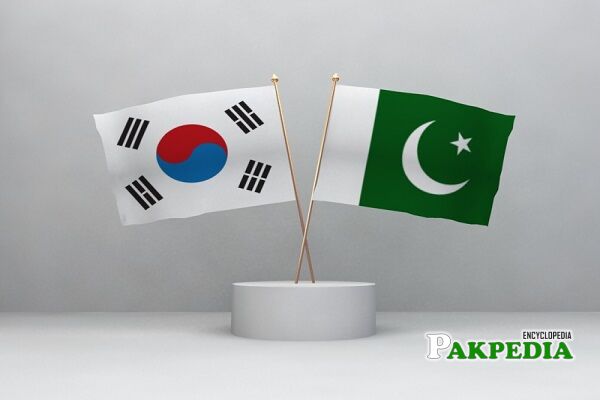 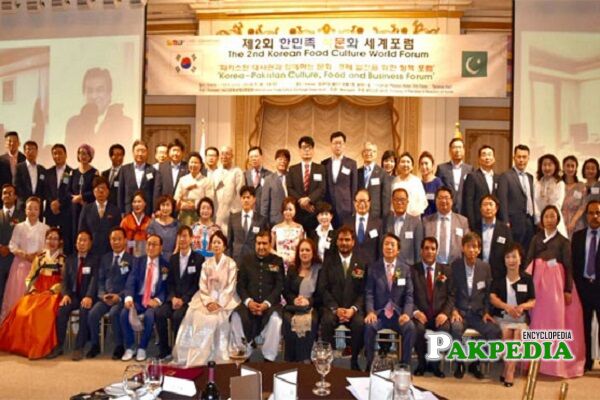 The visas of South Korea are divided from A-T types

The bilateral trade between these two countries is worth $ 1.1billion. AN organization, KOTRA (Korean Trade Center) is playing a vital role to enhance the trade and make more opportunities. South Korea has also agreed to give a loan of 78 million dollars for the construction of a tunnel in Malakand. Apart from this, NTDCL (National Transmission and Dispatch Company) has signed a contract with Korea Electric Power Company for the Islamabad Transmission line. Similarly, in 2008, 2002, and 2009, Many other agreements were signed that show how strong the bilateral relations are.

Korea’s leading companies, Daewoo, KEPCO, MIRA POWER, Samsung, LG, and Sambu construction Co limited are actively working in Pakistan. KEPCO i9s involved in the energy sector only. In 2005, it constructed Hydro power project of 500 (mw) in Azad Jammu Kashmir. In 2008, it brought an offer of investment more in the energy sector but it was not welcomed warmly. Sambu Construction Limited along with other electric companies had a deep interest in construction of Taunsa barrage Hydro power project of 120 MW. It was 100% financed project of US$300 million. Sambu was also a part of a water supply project in 2008.  The supply line supplies 200 million gallons daily to Rawalpindi and Islamabad. The project estimated $800 million.

In 2003, President Musharraf visited South Korea for 3 days to Seoul, South Korea. The president signed agreements with South Korean officials in a very friendly environment. In 2013, South Korean Prime Minister came to Pakistan. Many agreements were made in defense, economic and technological areas.

Recently, an agreement was signed in 2017 between Pakistan and South Korea for the construction of a technology park in Islamabad. The expenditure of the park will be covered by the ten billion rupees loan granted by Korean Exim bank.