Fayyaz ul Hassan Chohan is a prominent Pakistani politician who is serving as a member of the Provincial Assembly while being attached to Pakistan Tehreek e Insaf for a long time. He often trolled for using harsh and bold words. In March 2019, Fayyaz resigned from the Cabinet for insulting Hindu Community. Later he re-appointed on 2nd December 2019. This article contains all the information about him, including Fayaz Chohan biography. 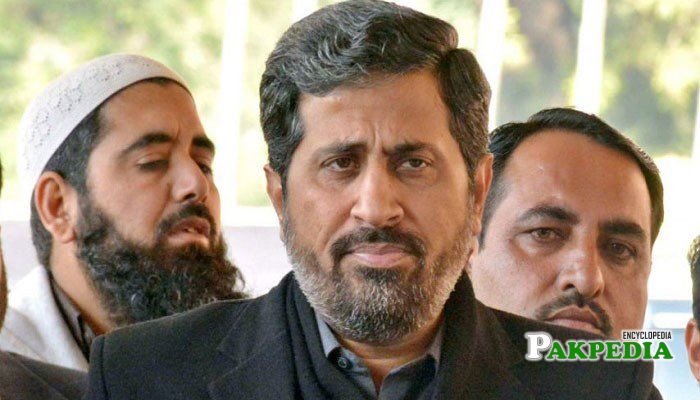 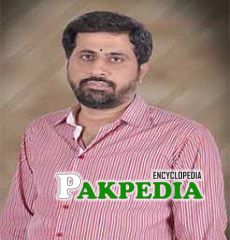 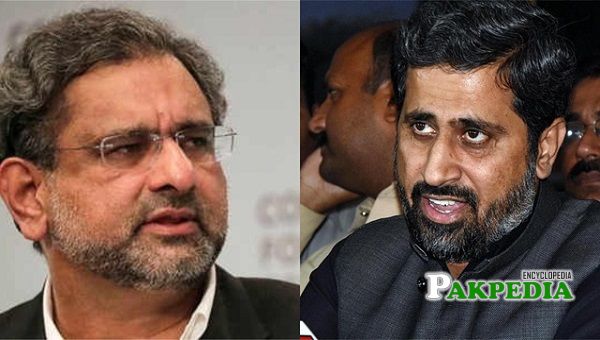 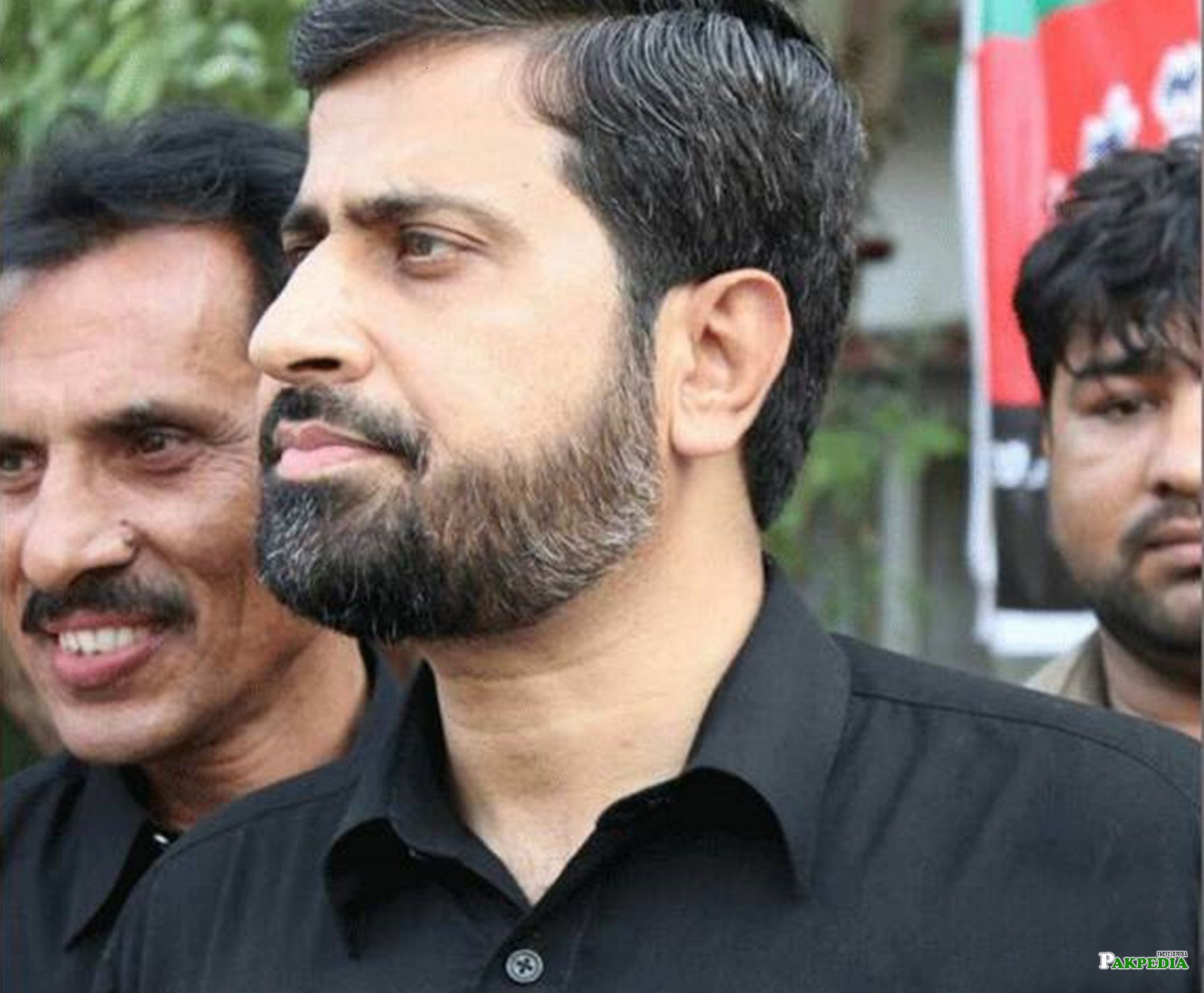 Fayyaz ul Hassan Chohan who is known as Fayaz Chohan, is a Pakistani politician since 2002 and is recognized for always using bold words. He is currently functioning as a member of the Provincial Assembly after winning Pakistan General Elections 2018. He is attached to Pakistan Tehreek e Insaf and has returned to the Assembly for the second time. He is married and blessed with two children.

He was born on 21st May 1970 in Lahore. Currently, he is living in the same city with his family.

He has an academic educational background. After receiving his bachelor’s degree, he went to the  University of Punjab, Lahore, and did Masters in Economics in 1994. Other than a master’s in Economics he also did a diploma in Computer Science and also had a degree in Software Engineering.

He has been trolled recently by many politicians and Lolly wood actors for using deprecatory and racist words for the Hindus living in Pakistan. Recently a video went viral in which he was seen using harsh words in the result of which a notice has been issued by the PTI government to warn him. The notice stated that

Following a questionable articulation against the Hindu people group, he expelled from his position as Punjab Minister for Information and Culture on 5th March 2019. Punjab Chief Minister Sardar Usman Buzdar brought clarification from the commonplace pastor and said that the administration blamed following his comments. Fayyaz had before apologized for the announcement against the Hindu people group and said his remarks were not intended to focus on the Hindu religion or network; he tended to the Indian Prime Minister Narendra Modi, it is military and media.

Fayyaz, who gave a resign in March following his foul language that offended everyone in the media and politics. On 2nd December 2019, Imran Khan issued an order of his re-appointment as a Punjab Minister for Information and Culture. He replaced Mian Aslam Iqbal and has given one additional portfolio of the Colonial Department.