Kiran Haq is a Young and talented Pakistani actress and model who is workng in the industry since 2011 and is winning the hearts of millions of people through her versatile acting. She is best known for her supporting characters in various serials. This article contains detailed information about her including Kiran Haq Biography and Kiran Haq Dramas. 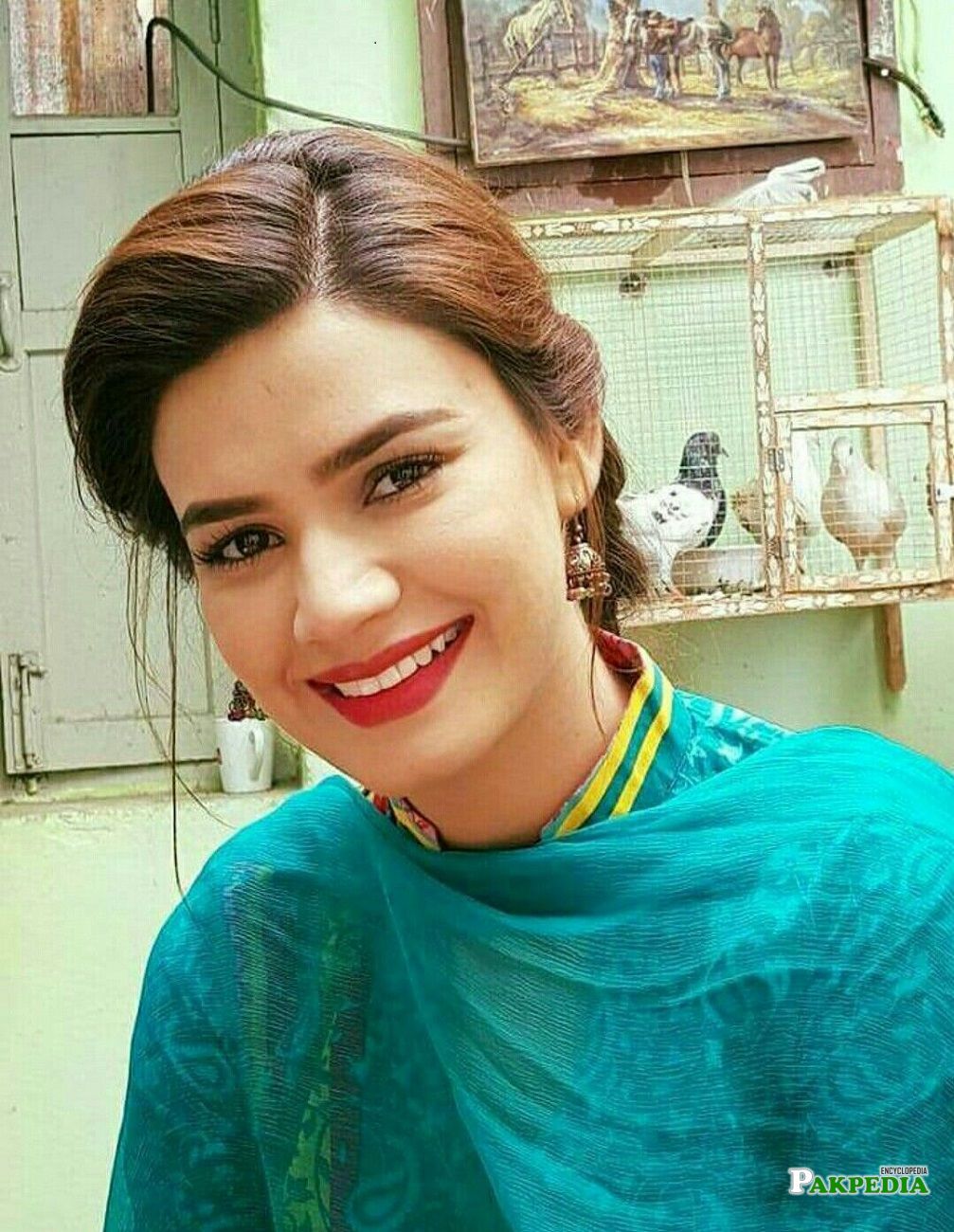 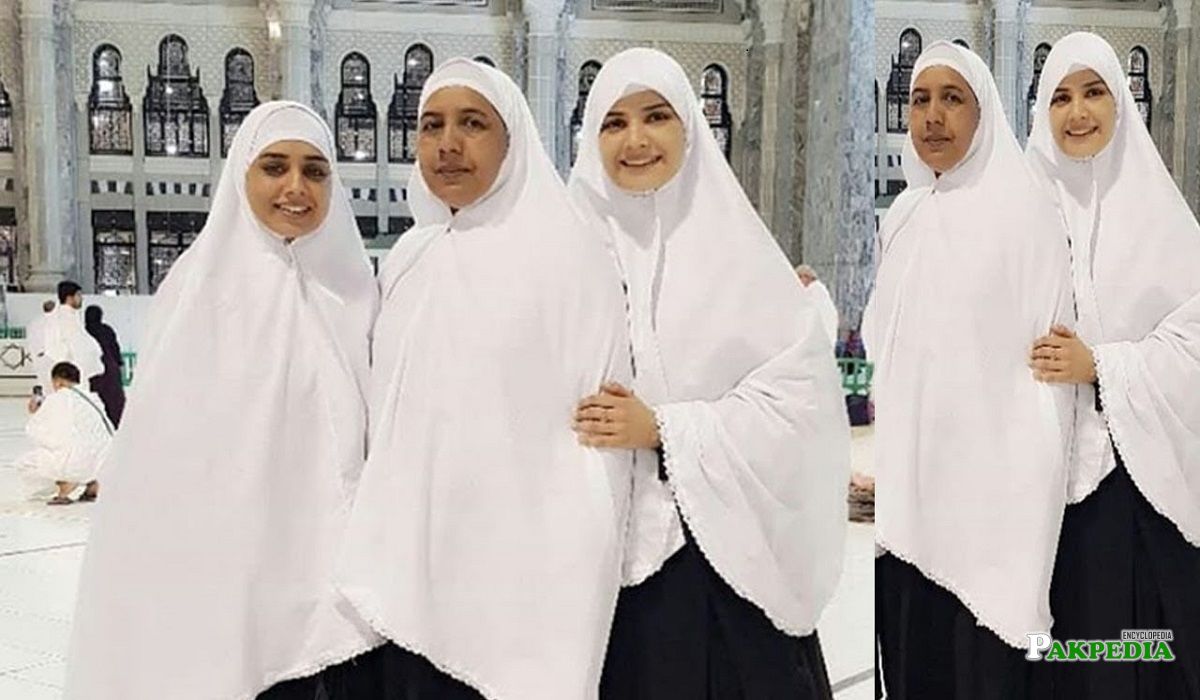 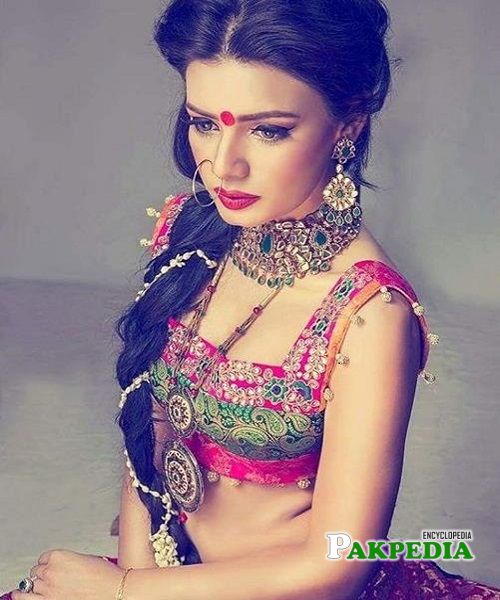 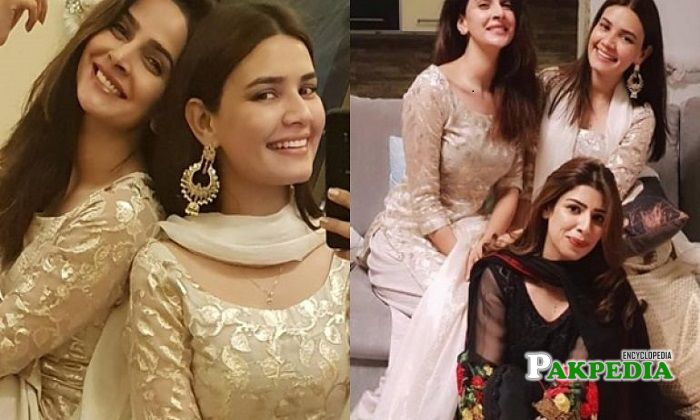 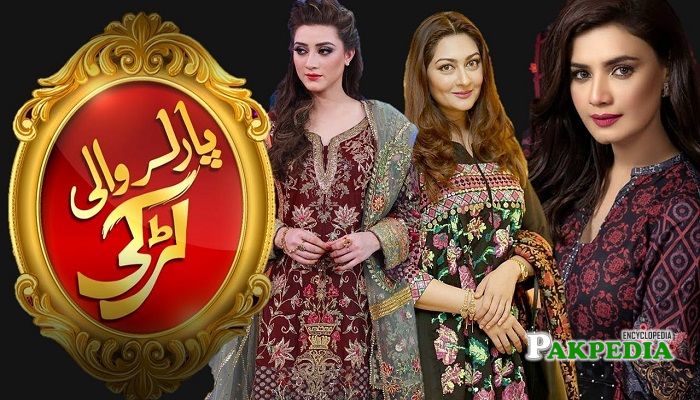 Kiran is a young, accomplished and rising star of the Pakistani television industry who has a long way to go. She is one of those actresses who has achieved everything on her own talent and support without having any artistic background. From Modeling to acting since 2011 her career is dignified and worth remembering. She is unmarried and fully devoted to her career.

She was born on 28th September in Lahore from where she received her education but due to her career, she moved to Karachi.

She belongs to a conventional family due to which she had to struggle a lot to set herself in the industry. Her sister Yasmin Haq is also a Pakistani actress who is a newcomer in the industry and is winning the hearts of people through her versatile acting.

Kiran has additionally done numerous photoshoots for various designer brands but she turned out to be very prominent in 2016 for her striking photoshoot. Her photos ended up viral on social media and her boldness kept her in news for quite a while. She has worked with many best style fashioners of Pakistan. She has worked in numerous TV advertisements as a model.

She began her acting vocation in 2011 with the TV sequential ‘Akbari Asghari’ of Hum TV in which she assumed a supporting job. Kiran got colossal acclaim for her acting in this sequential and one year from now she showed up in 5 TV serials of various channels but she came into the spotlight in 2014 in light of her acting in hit TV sequential ‘Shehr-e-Ajnabi’. This TV sequential was likewise publicized on the Indian divert Zindagi TV in March 2016. Kiran has played many supporting roles in numerous TV serials. Some effective TV serials of Kiran are ‘Lagay Na Jiya’ and ‘Tum Mere Kya Ho’, ‘Hisar-e-Ishq’, ‘Affirmative Dasht-e-Junoon’ and ‘Sangat’, ‘Love, Life Aur Lahore’ and ‘Pinjara’, ‘Sangdil’ and ‘Khali Hath’, ‘Zindagi Aur Kitne Zakham’, ‘Naimat’, ‘Gar Maan Reh Jaye’ and some more.