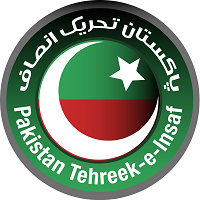 Pakistan Tehreek-e-Insaf is a Pakistan-based populist and centrist political party and is one of the three largest political parties; it is also the largest party regarding its representation in Pakistan National Assembly general elections 2008. The party dreams of a Prosperous and peaceful Pakistan.

To establish such a Pakistan where every woman and man have higher self-esteem and cares for the country fellows according to love and humanity principles. Imran Khan is the founder of this party, and his goal is to provide justice for every Pakistani. The core objective of PTI is to ensure that the Pakistani nation emerges on the globe as the best nation.

The party leadership believes that Pakistan is a blessed country with fertile land and many natural resources. Due to a lack of honest and able leadership, a country cannot fully utilize its resources and emerge as a progressive and prosperous country. This article carries every detail, including Pakistan Tehreek-e-Insaf History. 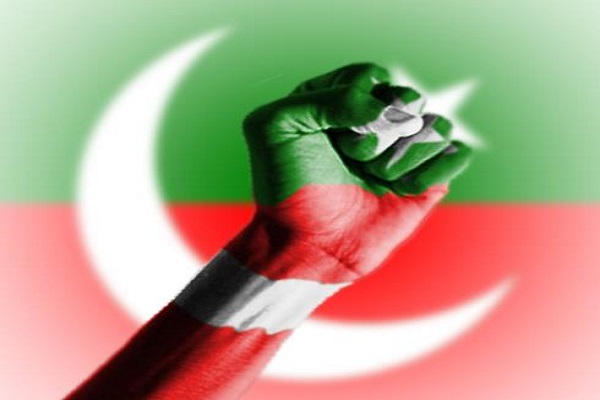 A cricketer turned political figure, Imran Khan, founded this party on 25th Apr 1996 in Lahore. Initially, the party was founded as a socio-political movement. The 1st Central-Executive Committee of the party was made in June 1996 under Khan’s visionary leadership, along with Nausherwan Burki, Mehmood Awan,

Mowahid Hussein, Hafeez Khan, Ahsan Rasheed, and Naeem-ul-Haque. The party had grown gradually and didn’t get rapid popularity. In Oct 2002, Khan succeeded in becoming a Parliamentarian for his home town Mianwali.

However, he was greatly disappointed by Pakistan’s entire political set-up as he considered it inefficient, morally low, and corrupt. He started campaigns to aware Pakistani people of the goals and objectives of his party.

After Benazir’s assassination in 2007 and Nawaz Shareef’s return from Saudi Arabia, there was immense pressure upon then-President Musharraf to arrange democratic elections. PTI, and several other political parties and groups, joined the All Parties Democratic Movement in opposition to military rule.

Pakistan People’s Party won the general elections held in 2008. PTI boycotted this election, and in 2008, 150,000 people joined PTI as a result of a membership drive.

The PTI aims to set-up a fair society built-up on principles of the Holy Prophet (P.B.U.H.). The PTI is striving to make an ideal Islamic state based on economic justice and the rule of law. Its vision is to make Naya Pakistan that would be at peace with neighboring countries.

The PTI is striving to fulfill its following missions: 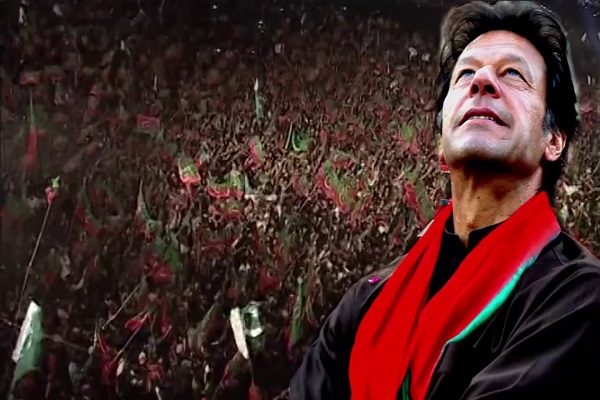 PTI boycotted the general election on 18th Feb 2008 as it believed the electoral process was a fraud and full of irregularities. 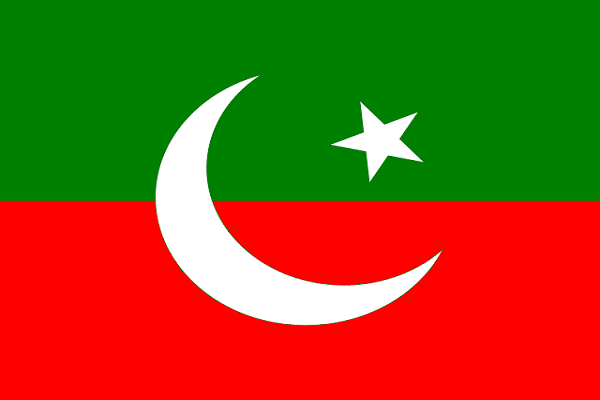 On 21st Apr 2013, Khan initiated his campaign from Lahore for the 2013 elections; there, he addressed his audience or supporters at The Mall in Lahore, followed by grand rallies in Dera Ismail Khan and Karak. He hoped to pull out Pakistan from the war on terror and introduce peace in the Pashtun tribal belt in his address.

He addressed several public meetings on 22nd Apr 2013 in Upper Dir District, Lower Dir District, and Malakand and announced uniform and standard education for both poor and rich.  On 11th May 2013, general elections 2013 were held throughout Pakistan. The strongest rival of PTI, PML-N, won this election.

Simultaneously, PTI managed to surpass P.P.P. (Pakistan People’s Party), and PTI appeared as the 2nd largest political party in Karachi. According to non-official election results by ECP and Pakistani News media, the PTI chairperson secured three out of four constituencies; he stood winning from NA-71 Constituency, NA-56, and NA-1 Constituency. While his party secured thirty-one directly elected seats in parliament, that was more than it won in 2002.

On 25th Jul 2018, general elections 2018 were organized throughout Pakistan, resulting in a grand victory of PTI in Pakistan National Assembly with one-hundred and sixteen seats. By including five minority and twenty-eight women seats, the total number of seats became one-hundred and forty-nine.

PTI formed Government with an alliance of J.W.P., A.M.L., GDA, BNP-M, B.A.P., PML-Q, and MQM-P. It also made Government in K.P.K. by winning seventy-eight seats, in Punjab with one-hundred and seventy-five seats and an alliance government in Baluchistan.

Khan was designated as PM of Pakistan, winning one-hundred and seventy-six against Muhammad Shehbaz Shareef, who won ninety-six votes.

PTI started its 1st dharna on 14th Aug 2014 and paralyzed Islamabad, Pakistan’s capital, to stop the Pakistani Government from functioning. The party was charged with an attack on Parliament and PTV and also for targeting law implementing agencies.

Khan burnt utility bills to motivate his supporters and dharna participants to do the same in a protest against increasing prices of electricity.

PTI was accused of attacking media workers, and many female journalists accused PTI workers of harassment. Women harassment has also been reported in gatherings of PTI. During public protests of PTI, Geo News workers had to hide their stickers to escape from party workers’ misbehavior. The party activists also targeted the Islamabad office of Geo News.