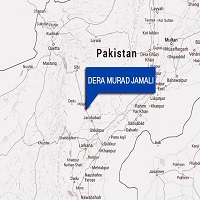 Dera Murad Jamali is situated in Naseerabad district, Balochistan province. This city is also the headquarter of the district. On the political map of Pakistan, it is located in the eastern part of the country. The city is 21km from Jacobabad, 109 km from Larkana, 112 km from Sukkar, and 212 km from Quetta city, Balochistan’s provincial capital.

Rural lifestyle prevails in the district. Various tribes communicate and live together in harmony. The city name is attributed to MirMuhammad Murad Jamali, a strong proponent and ally of Muhammad Ali Jinnah, the Pakitan founder.

As a political leader of Balochistan and the Pakistan Muslim League’s political worker, he dedicated his life to Balochistan and its people. He was assassinated for his efforts for progressive Balochistan. This article has all the details about the district including Dera Murad Jamali History. 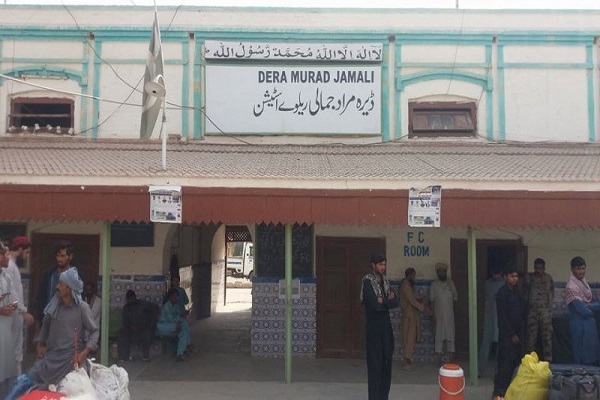 Dera Murad Jamali is an ancient city. There are cultural legends associated with this district. Impressions and impacts of early Sindh civilizations can be observed in this area as it is close to the province of Sindh. During the reign of the British Empire, the district name was Dera Temple or Place of Temple.

In some regional languages, the word Dera means boarding place. Captain H. M. Temple was a British civil servant appointed by the Britsh Government as the Political Agent (1891 – 1892). Indigenous people used to call it Dera Tippiul in their dialect.

In 1974, the town was named as a district. This town was also known as Tamboo District for three years (1987 – 1990) because of its proximity to Tamboo’s neighboring village, 40 km to the West. Despite being underdeveloped and less privileged, this city is the birthplace (1944) of Mir Zafarullah Khan Jamali, the 15th Prime Minister of the Islamic Republic of Pakistan.

In this part of Balochistan, the hot and desert-like arid climate prevails. The average temperature ranges from 26 ° C to 39 ° C during the summer and from 8° C to 20° C during the winter. The rainy season is also recorded with an annual 40 mm (1.5 in of precipitation.

In this region, multicultural diversity is dominant. Since the area is near Sindh’s province border, many ethnic and tribal communities have been settled here. The Hindu community has resided here for centuries, and natives such as Brohis, Pashtuns, and Sindhis.

Significant number of people moved to settle here after the partition of the subcontinent. Many diverse religious and cultural festivals are held throughout the year, and all communities engage and cherish these events. 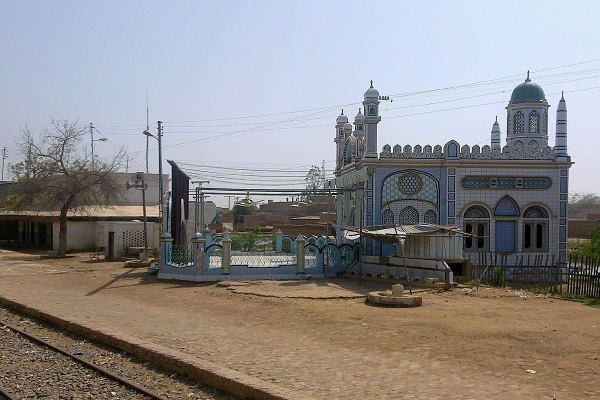 Dera Murad Jamali is a minor contributor to Pakistan’s economic growth because of its predominantly rural nature.

As a small district, the city has many cottages and small factories dealing with fertilizers and agricultural machines. It is expected that in a few years, new industrial units will be established in the outskirts due China-Pakistan Economic Corridor (CPEC).

The existing prominent industry includes the following are providing work opportunities to natives and people from the neighboring towns:

The landscape, terrain, and irrigation system support crops such as potatoes, tomatoes, rice, wheat, and maize. Farming of fruits and other vegetables in addition to livestock breeding also provides source income to indigenous people.

Following worth visiting towns and sites near the city are:

Spoken and understood languages include:

Nearest airports to the main town are: