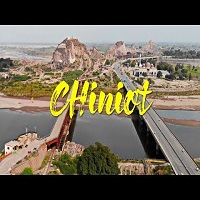 Chiniot is the capital of the Chiniot District of Punjab Province, Pakistan. It is situated on the bank of the Chenab River. It is the 28th most populous city in Pakistan concerning the length. Furthermore, it is also renowned for its tangled wooden furniture, mosques, and architecture and is home to Omar Hayat Mahal. This article carries all the information about this city, including Chiniot History. 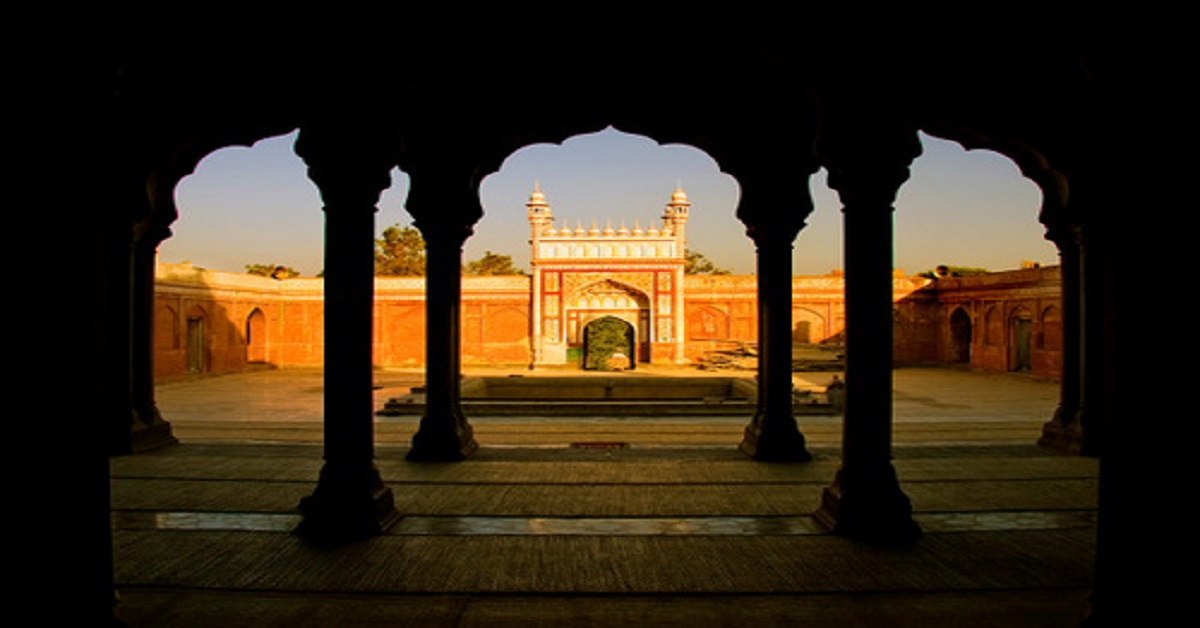 Many of the people believed that this city was established when Muhammad Bin Qasim captured the Multan and Sindh.

Many people believe that there was a Raja in the subcontinent who had only one daughter named Chuni Vot Chun, which is why she was not allowed to marry her father’s wife. Or maybe she went to him and got lost in the forest for hunting. She took that decision of staying by there because she was amazed by the natural forest beauty.

At the hillside, there was thick hills and rivers. The name of the area was Jhand at that time A jhand is a Punjabi word which means a dense forest as the Jhang was stretched from Sargodha to Multan. At the ruling time, there was the cultivation of forests to use that land for the purpose of agriculture .now in present Jang name comes from Jhand.

People used to live by there in Chiniot at the beginning when Islam was expended because there are graves of few companions of Holy Prophet S.A.W.

Sing in the hills about the school’s Buddhist ideas as they set up an institution for education in the Taxila area.

Before the independence of Pakistan, a significant number of Hindus live there because there were three temples in Chiniot.

Most of the people speak in the Punjabi language in this city so in this region Panjabi is widely spoken and this language and pronunciation varies  as we move far away from the region.

The Chiniot culture is similar to Punjab culture. The total population of Chiniot is approximately 0.5 million. About 40% of the population lives in urban areas, while the remaining lives in rural areas.

The town of Chiniot is divided into less than 15 Mahallas, and the prominent mahallas are Raja Wali, Qazian, Aali, Hussainabad, Usmanabad and others. 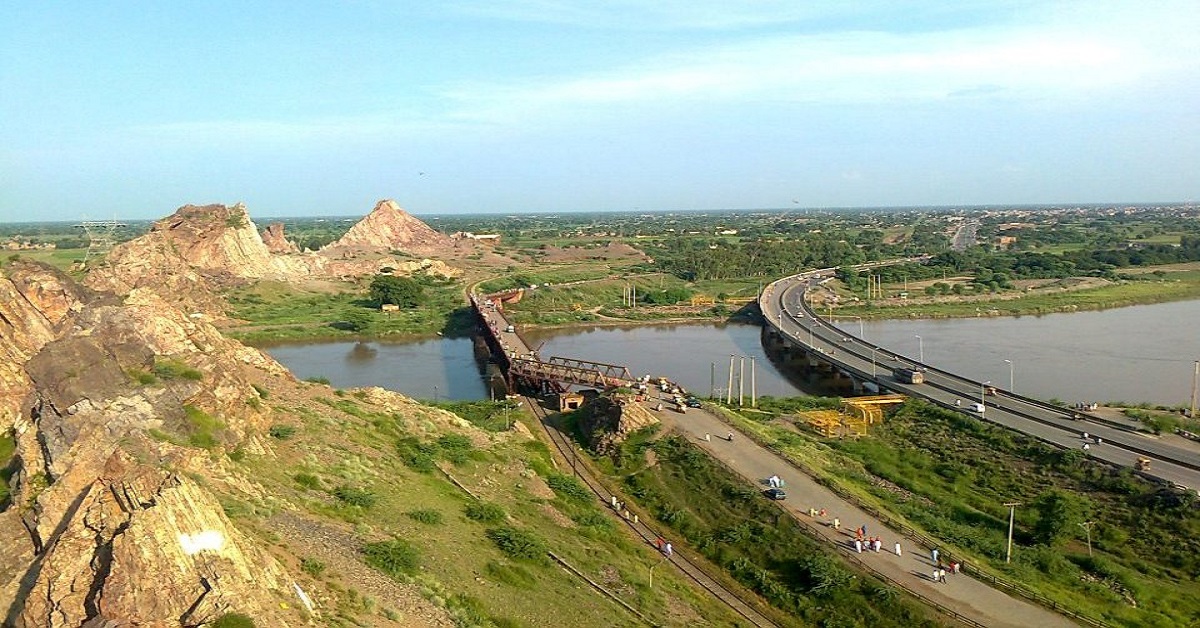 Following are of the some latest and ancient Developments of Chiniot.

In the Chenab city at 5 km above this Dam is situated.

TMA has approved the Din property project. DIN Grade is located there in the heart of the Chiniot city from Kalma Chock to Faisalabad Sargodha road only 3 km away.

The city of Chiniot is located in the Chenab river on the left side of the bank.

In Pakistan river Chenab is of the most important river, and this river falls into another river of Pakistan.

The weather of this city is quite hot in summer, and the winter is usually clear and dry.

The main crops grown in this city are rice, wheat, vegetables, potatoes, cane, peas,  seasonal vegetables and maize. The land is very fertile for agricultural purposes. Farmers irrigated their crops in two ways, one by canals and the other by pipe wells.

For the students University of higher education is providing different courses to increase the literacy rate. 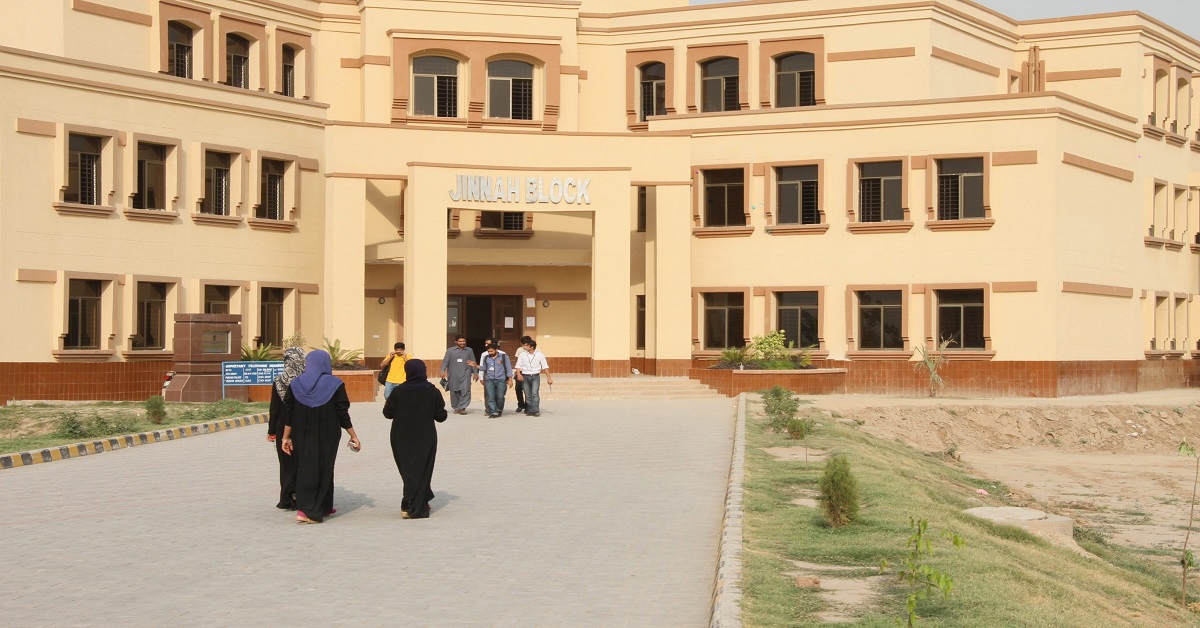 Chief Minister Usman Buzdar on his arrival checked the public facilities such as hospitals, Ramzan Bazar and started different schemes of development.

Nearly 72 %to 75% of people are involved in the business of furniture. This city is well known for its popularity in making furniture.

There are many historical places in this city including Omar Hayat Mahal, which lies in the middle of the city while the second one is the Shahi Mosque that makes anyone mesmerized.

The famous industries are

At the Sangla Hill Kundian branch line of Chiniot, this station is located.

The Chiniot-Faisalabad road at a local level maintains the maximum speed at 60 km/h  and minimum speed of 40km/h.