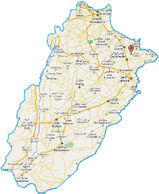 Daska is a medium-sized cultural city in Pakistan that is located in Punjab province. It is in the Gujranwala division. The city is located in the Sialkot District, which has four tehsils including it. The city is also the capital of Daska tehsil. It comprises of one town only.

Being in the metropolitan area of Gujranwala, the city is commercially important. Its local economy is booming the industrial zone, commercial centers, and historical landmarks make it attractive to visitors. This article has every detail about the city, including Daska History. 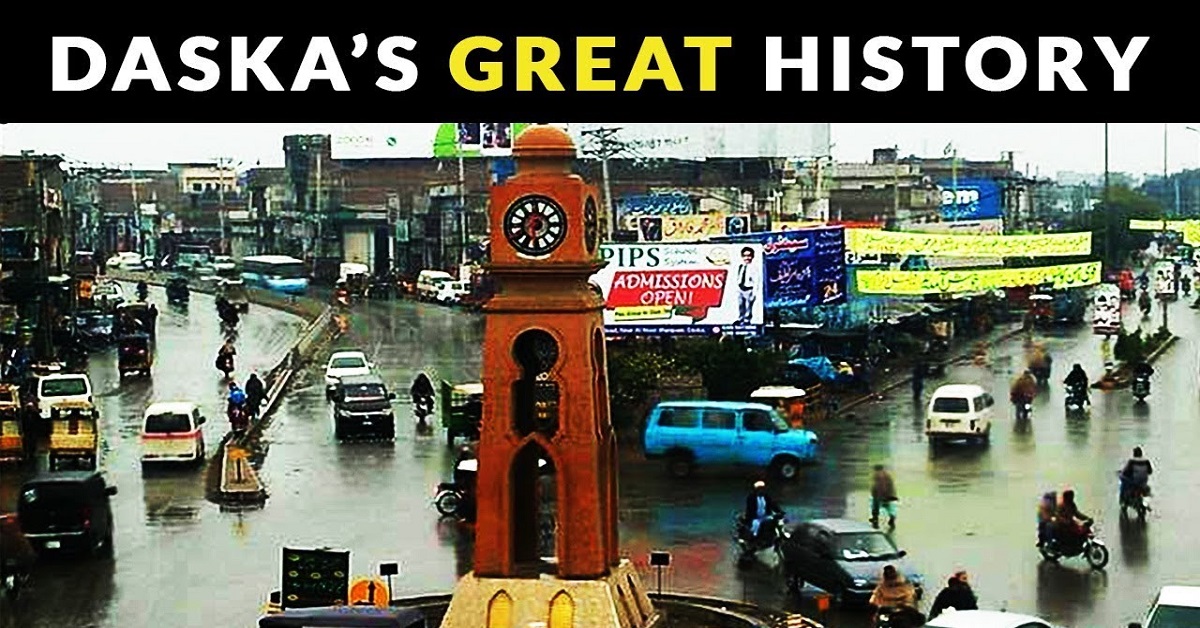 The history of the city dates back to Mogul emperor Shah Jehan. Originally the city was named after Shah Jehan and was called Shah Jahanabad. There are two famous traditions regarding the renaming of the city’s name.

According to one tradition, the name of the city was originated from its distance from the adjoining cities or states. The name consists of two words: Das and Koh. Das refers to the number, i.e., 10, while Koh refers to some earlier unit of measuring distance.

Another legend attributes the city name to the Hindu family, who owned the land sometime around 1600. The surname of the Hindu family was Das, and Ka refers to the ownership. Das ka Shehr or City of Das. With the time, “Das ka Shehr” shortened to “Das ka”. The current name and pronunciation is the third version in the Punjabi language.

The city was ruined in the early 18th century by the invasion of the Afghan ruler, Durrani. Inhabitants were forced to leave the city. Later it was recaptured and repopulated by Maharaja Ranjit Singh in 1802. The city was then part of the Sikh Empire. The city became a battle for the Hindu-Sikh riots in 1929 when both parties claimed control of a site sacred to both.

It is located at 32°19’60N 74° 20′ 60E. Geographically the city is of military importance. Strategic routes to Narowal and Sialkot pass through this city. For several years, it was not shown on the political map because of its strategic military importance.

Earlier in history, the region was highly significant; it was the only route to Jammu and Kashmir from Sindh and southern Punjab. The urban area is approximately 3Km in length. The rural area is mostly for crop cultivation and expanding industry. Despite its size, the industry contributes a lot to the overall national economy.

According to the 2017 census, the city is moderately populated and comprises 175,464 inhabitants, mostly young people. The population density makes it the 50th largest city of Pakistan. 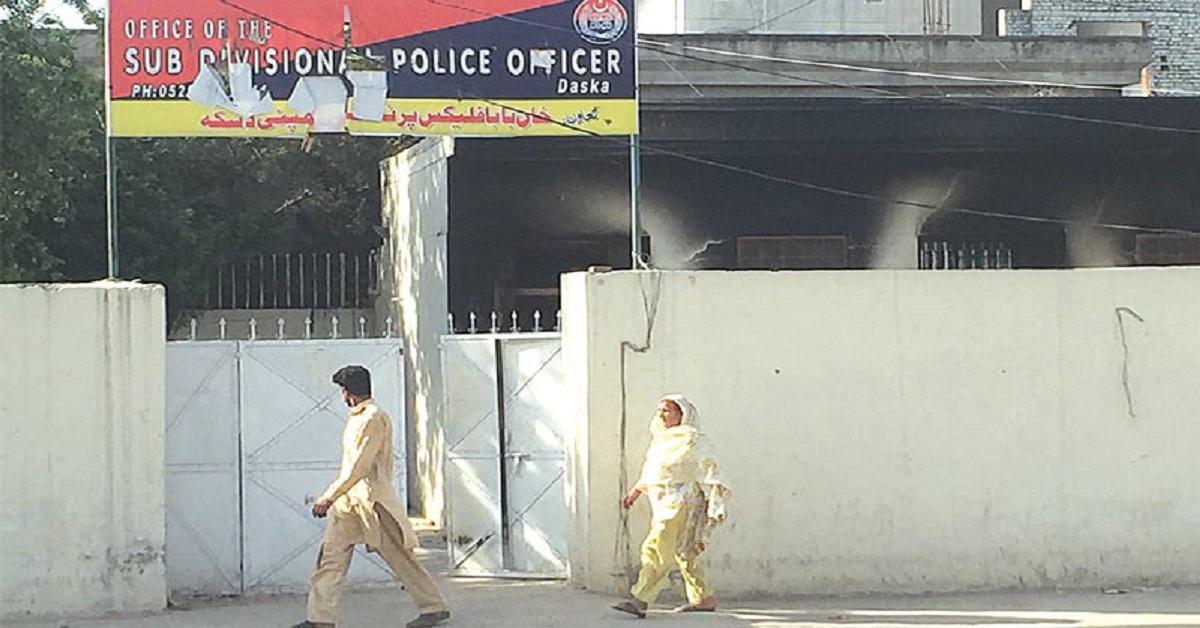 The city is located at the junction of big industrial cities like Gujranwala and Sialkot. Job opportunities and the employment rate for local people are relatively high as compared to other districts. Agricultural machines are manufactured in its industrial zone.

The daily life in the city is as vibrant as in any other city of Pakistan. The office of all major banks, businesses, commercial stores, and marts are available throughout the city. People are fond of traditional food made from wheat, rice, and meat. Fast food shops are throughout the commercial and business areas.

The most famous delight of this city is Badshah Fish. People from all over the place visit to enjoy this treat. Delicious Chappal Kebab is another famous delight. Most of the population comprises young people.

Cricket is their favorite sport. Sports competitions are organized here, and players from all over the country eagerly participate.

Local people can speak and understand:

The region is fertile because of its weather and Bambawali-Ravi-Bedian Canal. Cultivation of fruits and vegetable are abundant. 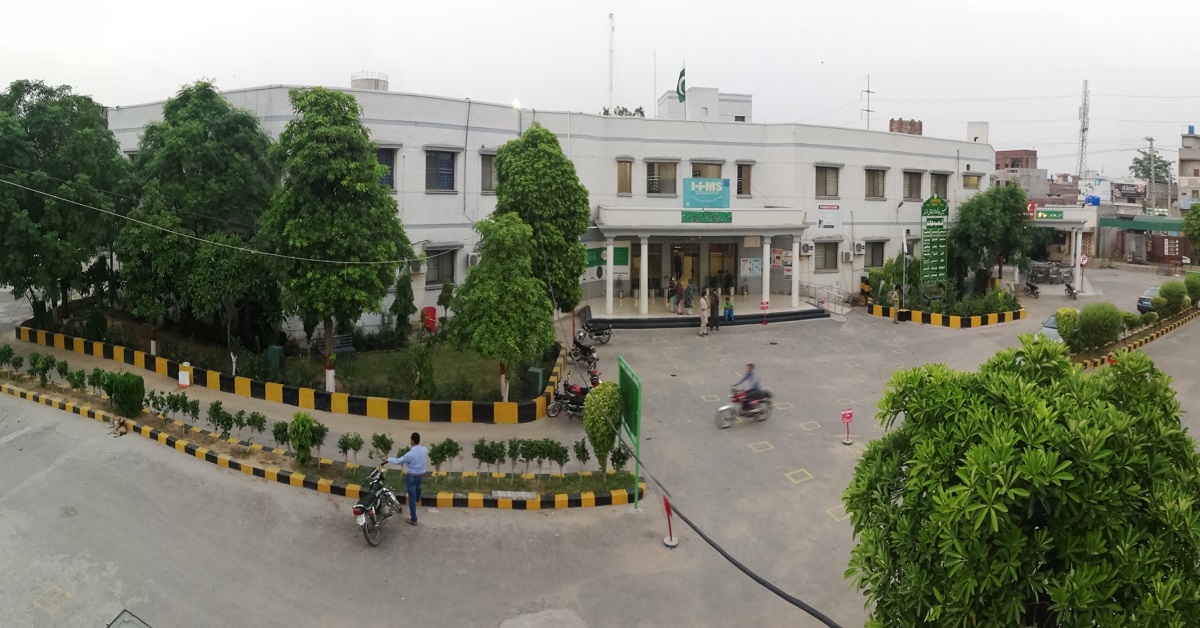 Multiple modes of transportation are available to reach this prominent location. Two airports are closest to the city. Lahore international airport is about 100km away while Sialkot airport is approximately 28 Km away. The city can also be reached by train.