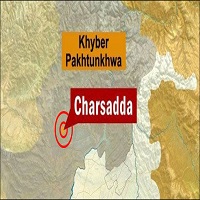 Charsadda is a district of province Khyber Pakhtunkhwa, Pakistan. It is bordered with district Malakand in the north, districts of Peshawar and Nowshehra in the south, district Mardan in the east and district Mohmand in the west. The area of the district is 996 square kilometres. The distance from Charsadda to Peshawar is 29 kilometres.

The coordinates of the region are 34’09 to the north and 71’44 to the east. Pushkalavati (meaning “Lotus City”) is considered to be the first name of this district. It is primarily divided into two parts: Do Aaba (Duava) and Hashtnagar. Do Aaba used to be the capital city of Pushkalavati and is known for ancient Gandharan Civilization.

The city is famous for Shoes making, Khaddar and Agriculture. This article contains all the information about the city, including Charsadda History. 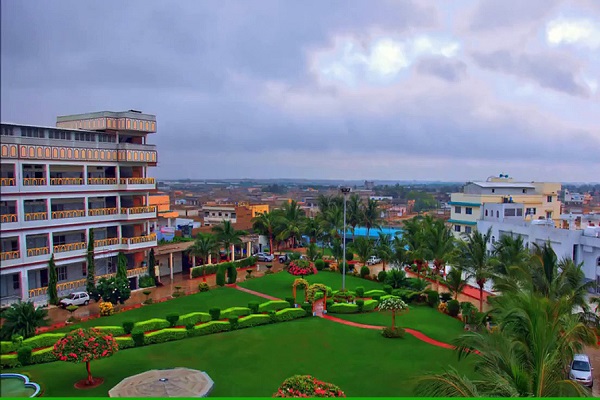 Chandragupta Maurya (Indian Emperor) occupied the region and one of the Indian Emperors. Ashoka built his stupas in the region mentioned by Hieun Tsang (Chinese Buddhist Pilgrim) who visited Gandhara in 630 AD. According to Buddhist legends, Buddha preached the LAW in a Brahminical temple and Monastery.

Mehmood Ghaznavi invaded Gandhara in 1026 AD, and the people of the region were converted to Islam. The region remained abandoned and a political part of District Peshawar (Pushpapura). 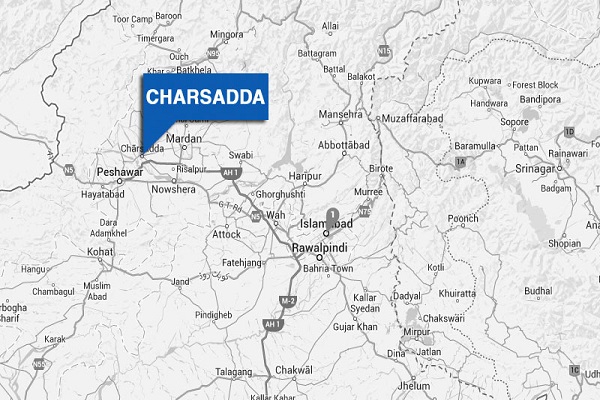 The district has fertile land, and the main crops of the region are wheat, maize, sugarbeet, sugarcane and tobacco.

Main fruits grown in the district are Citrus, Mangoes, Grapes and bananas.

Vegetables grown in the district include cabbage, tomato, onion and potato.

The district contains many different industries including flour mills, ghee mills, dairy industries and footwear industries. Leather footwear is famous all over the world.

Three rivers are flowing in the region including River Kabul, River Jindi and River Swat. These rivers are the primary source of irrigation in the district. These rivers join River Indus, making it one of Asia’s largest rivers with 1,980 miles (3180 kilometres).

The river flows through Laddakh, Gilgit Baltistan, Khyber Pakhtunkhwa, Punjab and finally merges with the Arabian Sea in Sindh (near the city of Thatta). 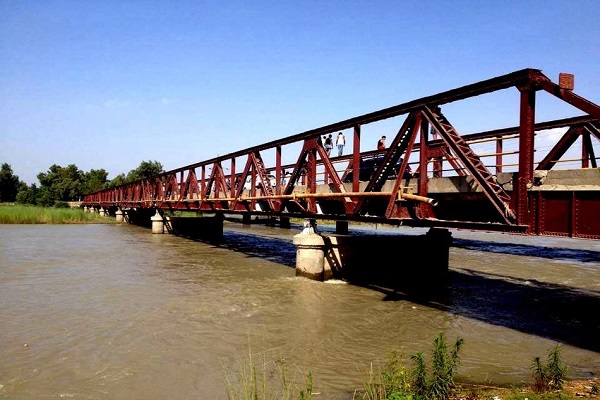 The district is connected with all other cities of Pakistan through National Highway and other minor roads.

Bacha Khan International Airport is the nearest airport to the people of the region.

Most people are well educated, and the literacy rate is almost 69% which is considered a good one among other cities. The district has a famous university and many colleges and schools. Some of the renowned institutions of Charsadda are given below. 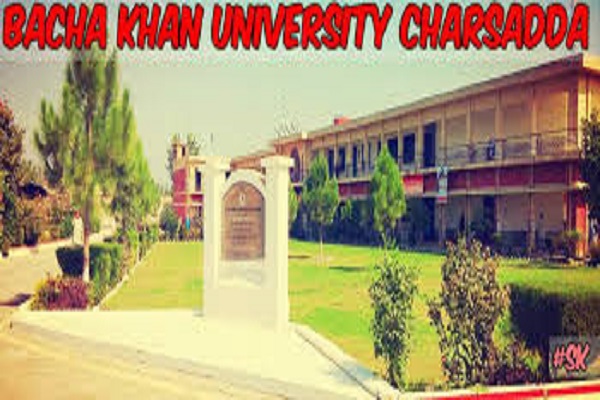 The district people are very hospitable, and the men wear Shalwar Kameez with a topi on their head while the women wear trousers and a shirt with a “Chaadar”. Hujra is the primary social centre of men while the public and private affairs settled in the “Jirga” system of Pakhtun Culture. Traditional dance of the people is “Bhangra” while the classic song is “Tapa”.

Eighty per cent population are the pure Khan families of Muhammadzai which further divided into subtribes. Powerful tribes of the district are given below.

It is considered a historical site, and there are many exciting places to visit in the region. Some of them are as follow:

The region’s people play many sports include cricket, football, snooker, table tennis and badminton. Guli Danda, Nakhay, Kabaddi and Chandru are the important sports of the district’s rural people.