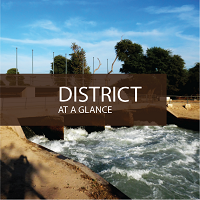 Bhakkar is a city situated in Punjab (a province), Pakistan. Bhakkar is also a District, located between Indus River and Chenab River. Its area comprises of the riverine lot along Indus, called Kaccha, and most of the district area lies in plain of thal desert.

The language spoken by people of this city is Saraiki; people also use Urdu and Punjabi language. Area of this city consists of 8163km2. Following are some necessary information about this district, including Bhakkar History.

Bhakkar district was established in 1982. The district is divided into four tehsils: – Bhakkar, Darya khan, Kaloorkot, Mankera and 64 Union Councils. From 64, Khansar Union Council is a central council in this district. During the 15th Century, it saw a power between Sher Shah Suri and Humayun which was extreme power.

It came beneath Humayun’s rule, and he appointed Khan Khanan as the governor of the city along Multan, Multan turned into the province at the same point of Mughal empire which included the Bhakkar city in it. Due to Sufi Saints, Punjab province area became a predominantly Muslim.

The town has some historical monuments, such as Dilkusha Bagh, Mughal garden connected to Humayun, but historical facts can’t prove this. The southern part of this district is Jhang, the west is Dera Ismail Khan, the Northeast is Khushab, and the North is Mianwali. 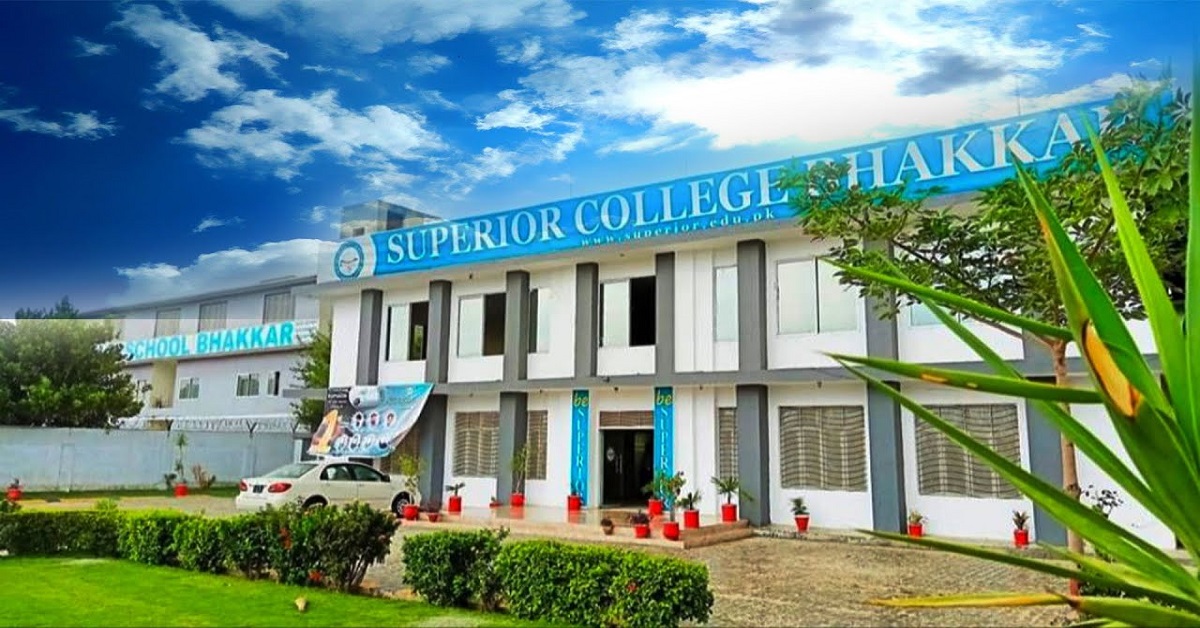 In 1947, after Pakistan became Independent, a small number of Hindus and Sikhs immigrated to India, while Muslims who migrated from India were settled in this district.

The average temperature in Bakhar remains about 27oC. The recorded average rainfall is 213mm in a year. It’s weather also has a characteristic a desert, with no or less rain. In this district, summers are long, humid, and clear but winters are too short, dry, cold, and almost clear.

This fort is located on the Bakhar highway, about half a kilometre from Mankera. Mankera fort was designed in 2 stages. During the time of Baloch rule, the starting construction begin, and during the reign of Pathan, further outwork in the form of thick mud walls was carried out.  Today, most of this fort and its fortification are in ruins.

This garden is ruined now, and there are no signs of history. Only stories are heard about this garden.

In 1945, this temple was built. Two lions were on the door of the temple. They were destroyed before 1947. Now, these two lines are not there.

Traditional Crafts are mats and other household products made from weeds such as Key and Kunde, which also provide a livelihood for many families.

Bhakkar’s famous souvenir is Karna oil, which is extracted from Karna flowers that are also exported to the Middle East. 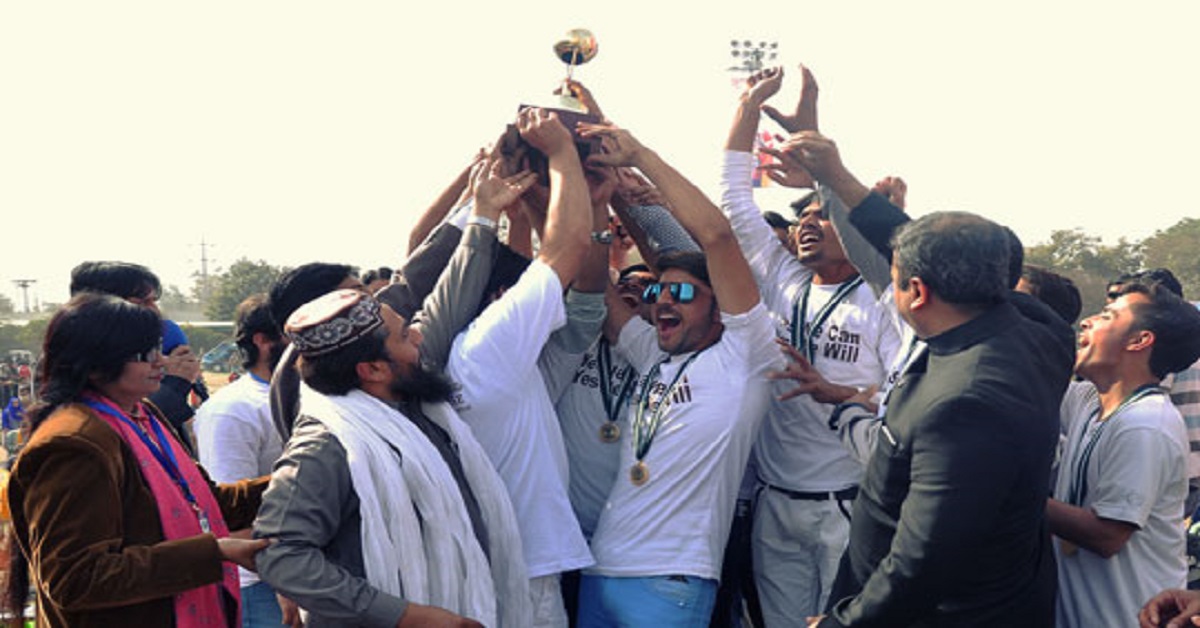 In the above mentioned Industries, all are closed except flour mills and Agriculture implements.

As there are four tehsils of Bhakkar, so, each tehsil has a civil court.

In this District, a total of 92 hospitals is present.

The main crops in Bhakar area are wheat, gram, cotton, and sugar cane. The main fruits are citrus, mango, guava, and jujube, while the vegetables are radishes, onions, tomatoes, and carrots.

The forest area is about 15,531 acres wide. There are 1,345 kilometres of linear plantation along the road/canal/railway in the area. Kikar and Sheesham are the most popular trees in this area.

There are 11 technical institutions (8 for men and 3 for women) that receive training in various trades such as electrical, tailoring, welding, and commerce. Women’s vocational institutions provide training in sewing and hand/machine embroidery. Every year, more than 300 technicians are trained through these institutes.