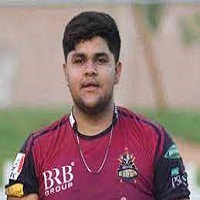 Azam Khan is a young Pakistani cricketer who has played for Quetta Gladiators, one of the leading teams of the Pakistan Super League. In 2021, he made his international debut but couldn’t complete matches because of his head injury. He was body-shamed by PTV Sports on social media because of not playing well, for which he got support from the entertainment industry.

His entry into cricket was obvious because of his father, Moin Khan, who served as the finest cricketer and coach. Azam is a right-hand batsman and wicketkeeper who will soon make his country proud like his father. This article comprises all the information about him, including Azam Khan Biography. 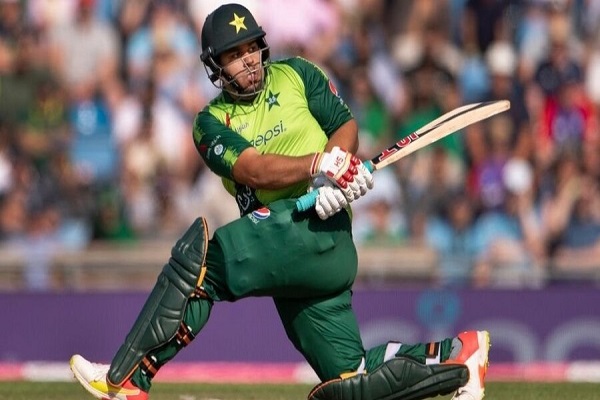 Azam took a start in 2018 by making his debut in List-A matches. It took him 3 years to make his international debut. Due to his overweight. he is often body-shammed by the public and PTV Sports for which he is working.

He belongs to a cricket background as his father, Moin Khan, served as a cricketer and coach. He has played various National and International matches throughout his career. His brother Owais Khan is married to Pakistani actress Mariam Khan who is always seen in supporting roles. 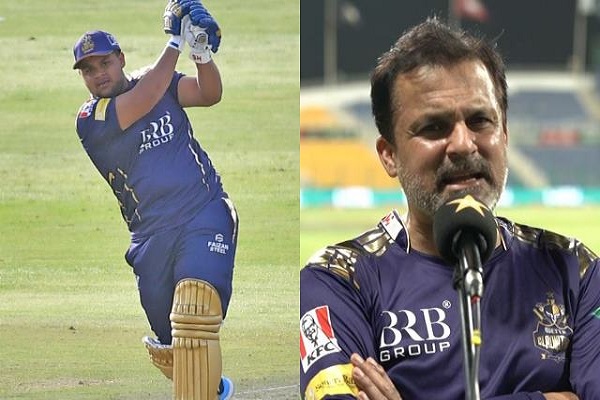 In the 2019 Pakistan Super League, he made his debut as a Twenty20 cricketer and associated himself with a leading team Quetta Gladiators.

He is a right-hand batsman who has shown his performance in a few matches. However, he is still to play a match worth appreciating for. 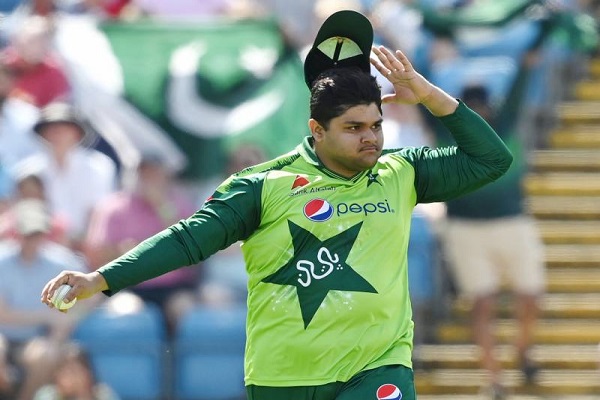 Due to his head injury, he had to admit to the hospital. The injury took place during his rehearsals. This incident happened on 30th July in Guyana when he was rehearsing for the next match.

Q: Is Azam Khan the son of Moin Khan?

Q: What is the weight of Azam Khan?

A: Though, he is decreasing his weight with time in order to stay fit for cricket. However, the last time when he was asked to consider his weight was 130 kilo.