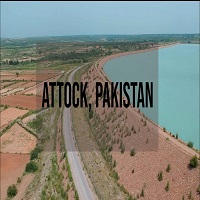 Attock is a district of the province of Punjab, Pakistan. The headquarters and the capital of the district are Attock City and considered to be the 61st populated city of Pakistan. The district covers an area of 6,857sq kilometers.

It is bordered by the districts of Haripur and Sawabi in the north, Rawalpindi in the east, Chakwal in the south, Mianwali in the southwest, Kohat in the west, and Nowshera in the northwest.

The Indus River is flowing on the border of the district, at a distance of 130 kilometers, which divides it from the other 3 districts of Khyber Pakhtunkhwa. This article has all the information about the district, including Attock History. 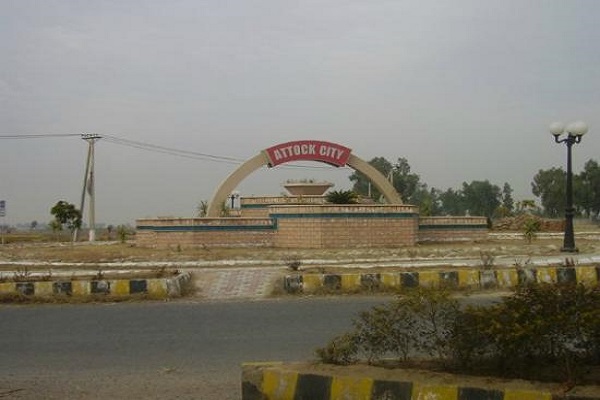 Early history goes back to Alexander the Great, who came to the region in 327 BC and built a ship in Karachi’s region for their traveling purpose. Before Alexander, the region was ruled by different rulers, including Malavas, Kambojas, Kaikayas, Yaudheyas, Kurus, Pauravas, Daradas, and Madras.

After the decline of the Achaemenid Empire, the region was ruled by the empires of Kushan, Turks, Maurya, Gupta, Indo Greek, and Shahis. Rajpoots took hold of the region in the 7th century. After Rajpoots’ decline, Sultan Mehmood Ghaznavi came to the region and defeated the Hindu Shahis in 1005.

The city is famous for its ancient history and developed during the Mughal Empire. Emperor Akbar built a fort complex in 1581 after recognizing the importance of the region. After the decline of the Mughal Empire, two different empires came into power, Sikhs in east Punjab and Afghan Durranis in the West.

Thus it became the battleground of two powers. British came to power after the empires of Durrani and Sikhs. The region was more developed in British Raj as a Railway Line, and a bridge on the Indus River was constructed for public use.

The first name of the district was Campbellpur and was named after Sir Campbell, who founded the region in 1908. The district was renamed Attock in 1978. The district contained Sikh and Hindu populations who migrated to India after the partition of the Subcontinent.

The district is administratively divided into six tehsils and 72 union councils. The names of tehsils are given below. The district has agricultural land, and the economy of people is generally based on crops. The major crops are peanut, maize, grams, wheat, millets, pulses, and corns. Peanuts are grown in large quantities and consumed in the country as well as exported abroad.

About 90 percent of water in the district is used for agricultural purposes, which do not fulfill the requirements of irrigation. Thus the region depends on rainfall to meet the irrigation requirements. 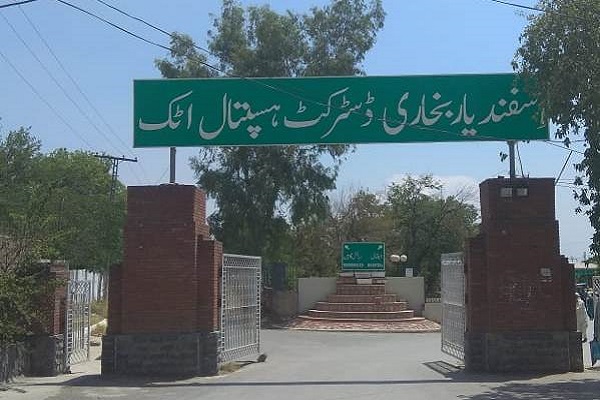 Attock is ranked 16th for its highest literacy rate among all other cities of Pakistan. The people of urban areas in Attock are mostly educated, while the education system in rural areas is also developing. Some of the notable educational institutions are given below.

The district is home to industries containing many oil refineries, textile mills, and cement factories. Some of the industries of the district are given below.

The people of Attock are very fond of sports and play different games like cricket, hockey, football, volleyball, snooker, and gymnastics. The district has produced many national and international cricket players, among which some of them are given below. 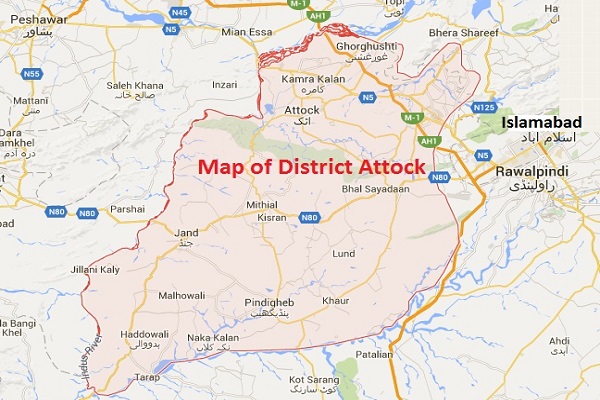 Some of the notable people are given below.