By tauseefanwarMarch 27, 2018No Comments3 Mins Read 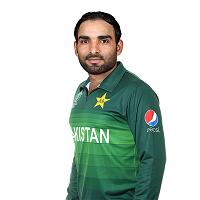 Asif Ali is a professional cricket player who plays cricket for the Pakistani cricket squad. In 1st class cricket, he represents FSD, while in PSL he plays for ISLU (Islamabad United). He got a central contract in 2018 along with thirty-three other players by PCB for the season 2018 to 2019. Asif amazed the entire nation with his remarkable batting in ICC World Cup 2021 against New Zealand and Afghanistan. 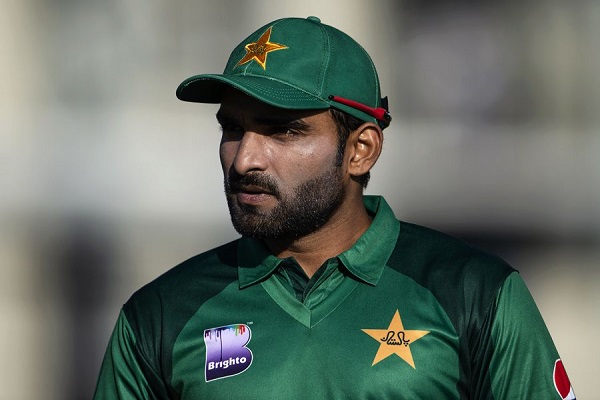 Asif is a young and talented cricketer who proved his batting skills in many matches. As he belongs to Faisalabad, he made his city proud in Quaid-e-Azam Trophy. He also plays in Pakistan Super League for the Islamabad United team. His best performances led him to be selected for International matches also. In 2018, he made his international debut.

In 2019, his daughter who was suffering from cancer died after being ill for 18 months. This tragic death made Asif Ali shocked and he couldn’t be in the form for the next many months.

He was the top scorer for FSD in ‘Quaid-e-Azam Trophy’ 2017-2018 scoring three hundred and sixty-nine runs in a total of six matches. 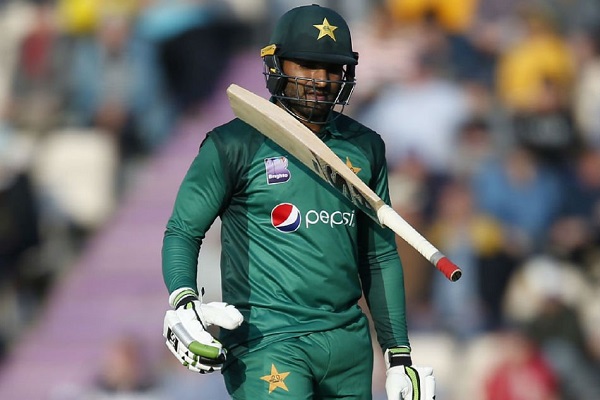 His name was included in Punjab’s team in April 2018 for Pakistan Cup 2018. He ended up scoring three hundred and twenty-eight runs for Punjab in a total of four matches.

He was chosen on 3rd June 2018 to play in the Edmonton Royals cricket squad in the Players’ Draft for the 1st edition of the Twenty-over tournament  ‘Global T20’ that was played in Canada.

In 2018, he got selected to the CTB team(Cape Town Blitz) for the Twenty20 tournament of Mzansi Super League’s inaugural edition.

Pakistani cricketer Asif Ali was listed in 2018 in Pakistan’s T20I team for their match against the cricket team of West Indies. On 1st April 2018, he played his 1st Twenty 20 International against the Windies. He played his One Day International debut against Zimbabwe for Pakistan on 13th July 2018.

Asif was added to the Pakistani team in May 2019 for the Cricket World Cup 2019, after PCB announced their final 15-man squad for the championship. 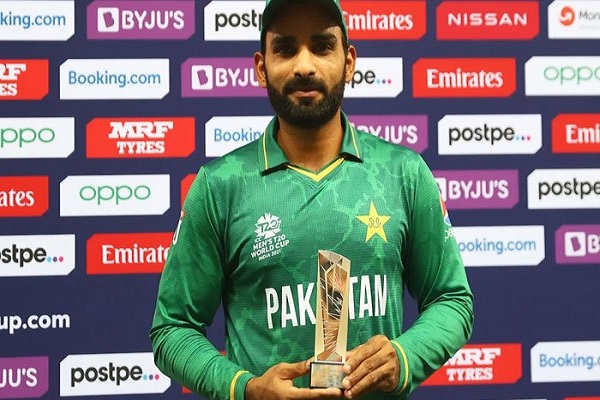 The world cup 2021 that was supposed to happen in 2020 got postponed due to COVID. However, the impressive performance of Pakistan made everyone surprised and shocked. Asif Ali impressed everyone with his impeccable batting skills by scoring sixes. On 29th October he made 25 runs in an over making Pakistan win the match against Afghanistan.