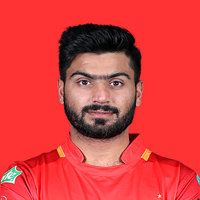 Hussain Talat is a cricketer from Pakistan who played his 1st international match in 2018 for the Pakistani cricket team. In PSL, he plays for Islamabad United. This article has everything about him, including Hussain Talat Biography. 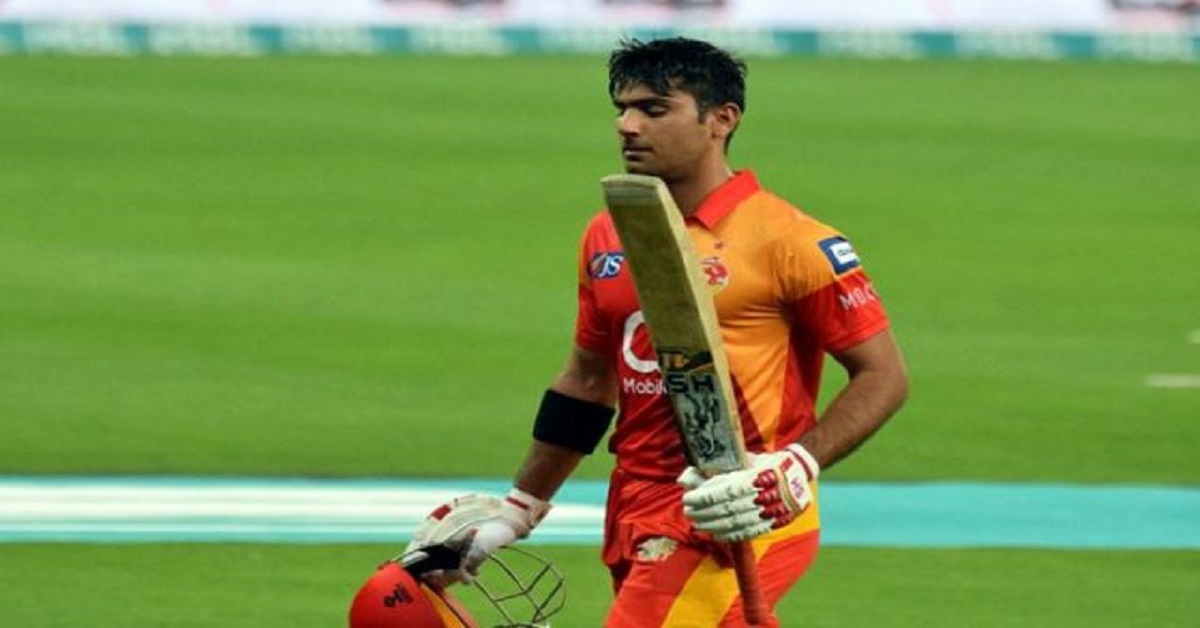 He is a 1st class Pakistani cricketer who made his name in his debut match. He is a fresh and younger talent who is showing his skill as a cricketer. Being left-handed, he is capable of batting anywhere in the order and a proficient bowler.

After proving his talent and abilities until 2016, 2017 was a successful year for him. He scored two centuries in five matches. He was ranked as ‘2ng highest run-scorer’ among non-openers in the T20 cup at the end of the year, making  Lahore Blues earn the title.

He played his 1st match as a team member of Islamabad United against Quetta Gladiators and made a fifty that helped his team win the match for one run. In 2018 he was selected in the squad of Federal Areas for Pakistan Cup 2018. In the tournament’s final, he was made ‘Man of The Match.’

On 3rd June 2018, he played for the Toronto Nationals for Global Twenty Twenty Canada tournament’s inaugural edition. In 2019 he was selected for ‘Quaid-e-Azam Trophy’ match in the squad of Baluchistan. In 2018 his selection was made in T20I squad for matches against West Indies. On 1st April 2018, he played his 1st T20I match against West Indies and was selected as the match man. In 2018 he was among those thirty-three cricketers who were awarded a ‘central contract’ for the season 2018-2019 by PCB (Pakistan Cricket Board).