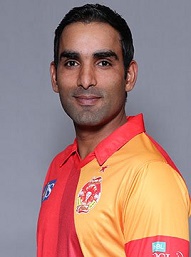 Asif Ali who belongs to Faisalabad Pakistan, is a Pakistani first-class cricketer.Asif played for Pakistan's PSL Team Islamabad United.Asif was selected in Pakistan's Twenty20 International (T20I) squad for their series against the West Indies in March 2018. 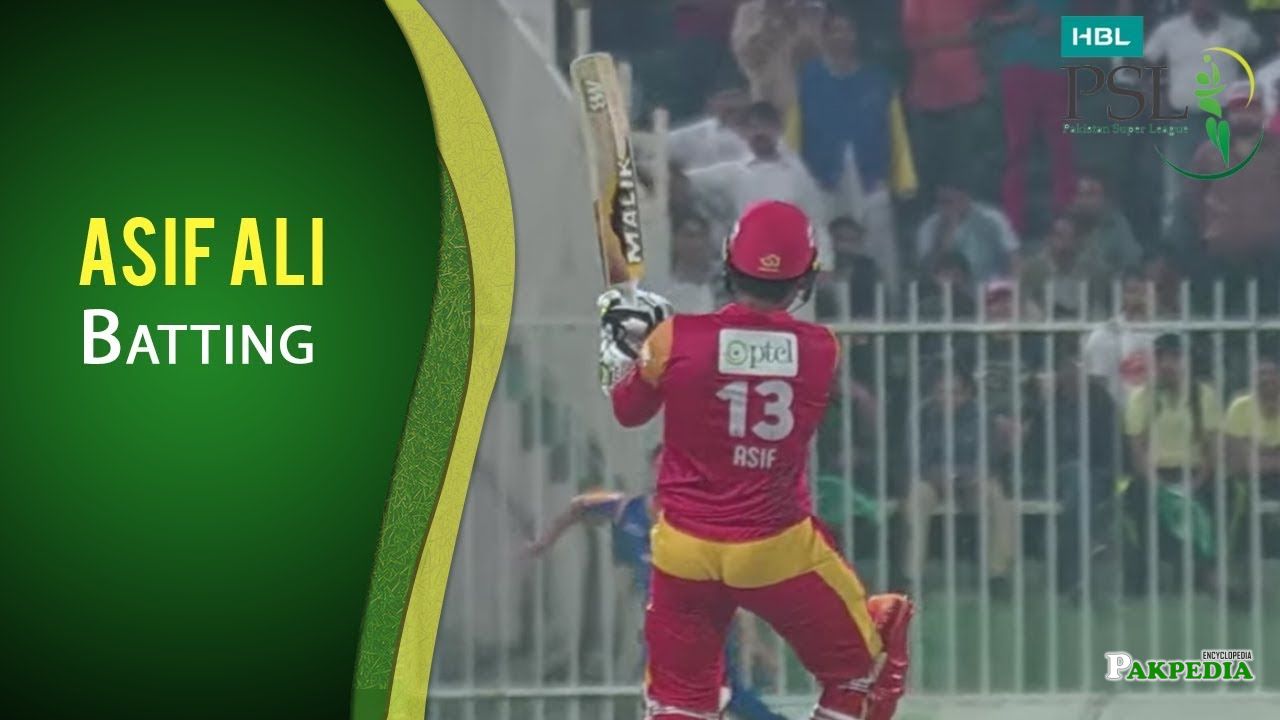 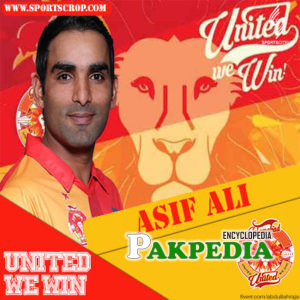 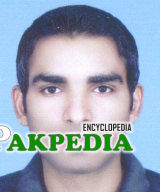 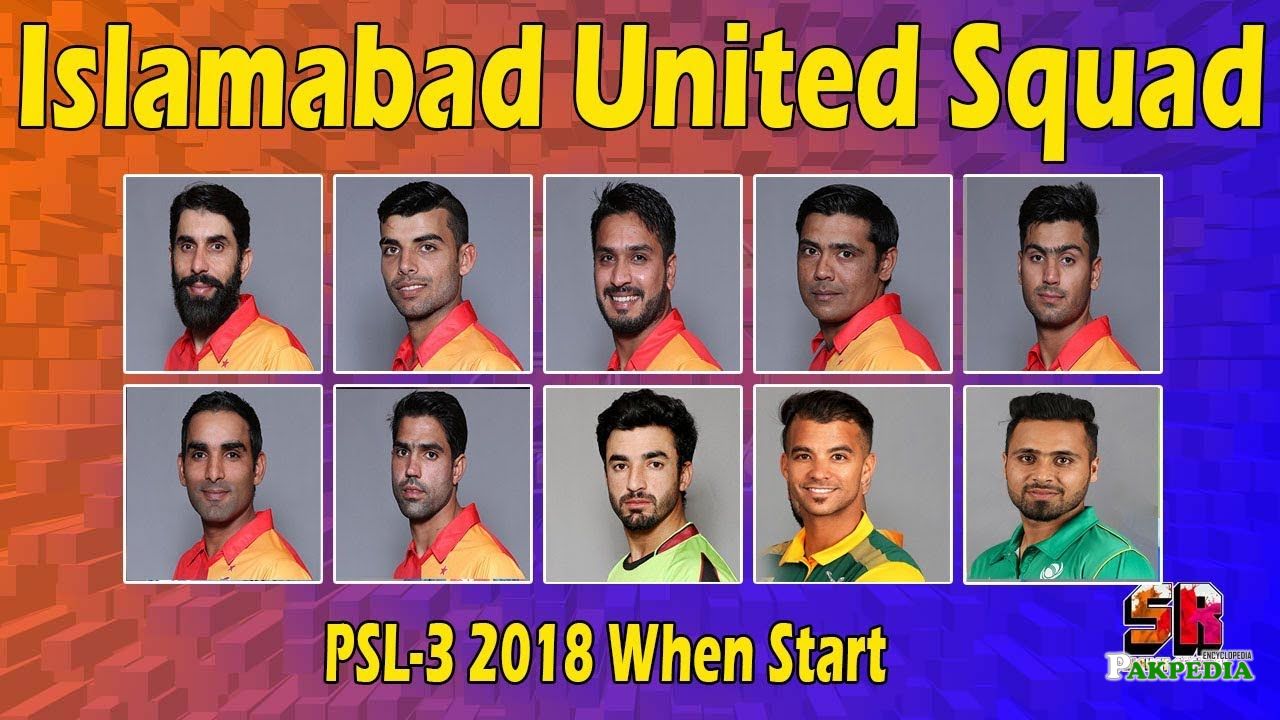 Islamabad United’s Asif Ali and Hussain Talat have been selected for the upcoming T20 series against the West Indies in March 2018. The two players have been instrumental in Islamabad United’s win in the third edition of the PSL. Asif Ali and Hussain Talat both performed well with the bat to ensure Islamabad clinched the PSL 2018 trophy.Lahore Qalandars’ Shaheen Afridi has also been named in a 15-member squad after he impressed selectors with his lethal bowling in the PSL.[2]  Selected for WI Series 2018

Misbah-ul-Haq, the captain of the two-time Pakistan Super League (PSL) champions Islamabad United, expressed great pride at Asif Ali’s selection in the national squad for the T20 home series against West Indies.The former Pakistan captain, speaking to reporters at a sports event, said the national team has long needed power-hitters and that he is confident Asif Ali, who sealed Islamabad United’s title victory with three sixes against Peshawar Zalmi on Sunday 25 March 2018, is the right man for the job.“I’ve always said that the Pakistan team needs a power-hitting batsman like Asif Ali, who can come in during the middle overs and hit with a strike rate of 160, 170. That momentum has been missing from the national team. He has a good temperament and will hopefully contribute to the Pakistan team as well".[3]  Misbah-ul-Haq
Disclaimer: As an encyclopedia, pakpedia.pk's articles contains shared information which has collected from different sources and people. We welcome everyone for corrections and updates, Thank you.