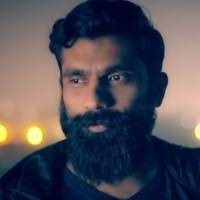 Adeel Afzal is a talented personality who is a writer, director, and actor. Not many people knew him until he showed his powerful performance in a super hit drama serial ‘Parizaad’ opposite Ahmad Ali Akbar. Besides this, he is also a digital content creator. He also runs a Youtube channel where he uploads his podcast videos.

His videos where he expresses his views on various important issues keep circulating on social media. The way he is progressing will surely make him a big star in the future. This article summarizes all the information about him, including Adeel Afzal Biography. 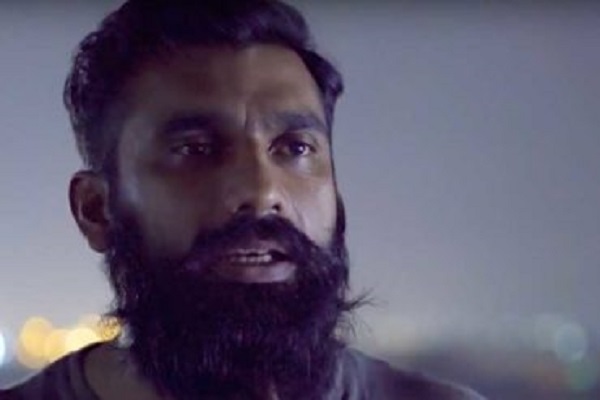 Adeel Afzal Khan is not a prominent star, yet the work he does makes him extraordinary. He is a complete package who can write, direct and act too. Besides this, he is a podcaster who touches on important issues and discusses them. In the start, he used to work on one of the leading websites, Mangobaz hence many people know him as Adeel Afzal mangobaaz.

Adeel has worked in a few dramas, but the amount of talent he showed in those dramas is inevitably commendable. One of his videos, ‘Why we don’t need Aurat march,’ went viral on the media platforms because of the powerful message he gave in a sarcastic way. Celebrities like Adeel Afzal might not get heights of success, but the work they do is unforgettable.

He started his career with Mangobaaz, where he served as a digital content creator. He was associated with the website for a few years. Later, he parted ways and started making videos on social media.

Adeel is a commendable podcaster whose videos are highly impressive. He often comes on different podcasts where he expresses his views on Pakistan and the Pakistani government. He creates different videos on different social problems known as ‘Bayan Bazu.’ One of his videos, ‘Why we don’t need Aurat march’, that he created sarcastically became highly popular on social media platforms. 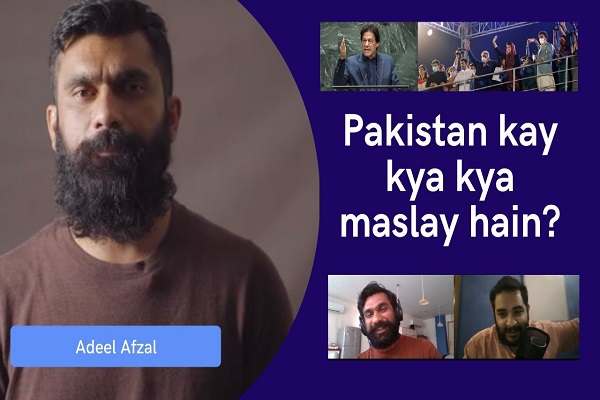 He is an extremely versatile Pakistani actor who impresses the audience with his commendable acting skills. Previously, he was seen in a television series ‘Aakhri Station’ opposite Sanam Saeed, Mikaal Zulfiqar, Nimra Bucha, etc. The series was directed by legendary Sarmad Khoosat.

He was also seen in a Pakistani movie ‘Zindagi Tamasha’ which was also directed by Sarmad. Currently, he is showing his impeccable acting skills in the drama serial ‘Parizaad’ opposite Ahmad Ali Akbar.