Sanam Saeed is a beautiful, adaptable and inconceivable Pakistani actress who is well known for her spectacular role in drama serial ‘Zindagi Gulzar Hai’. She has also worked as a background vocalist in Coke Studio and in a few theatre plays. This article contains detailed information about her including Sanam Saeed Biography and Sanam Saeed Dramas. 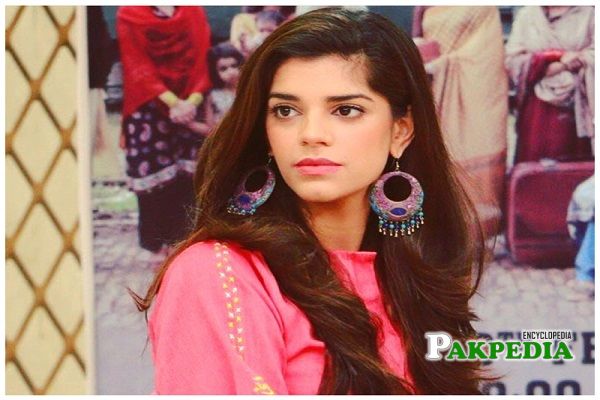 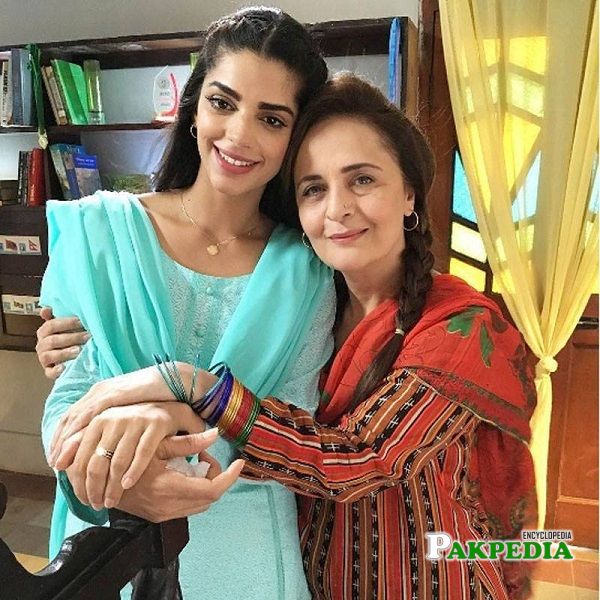 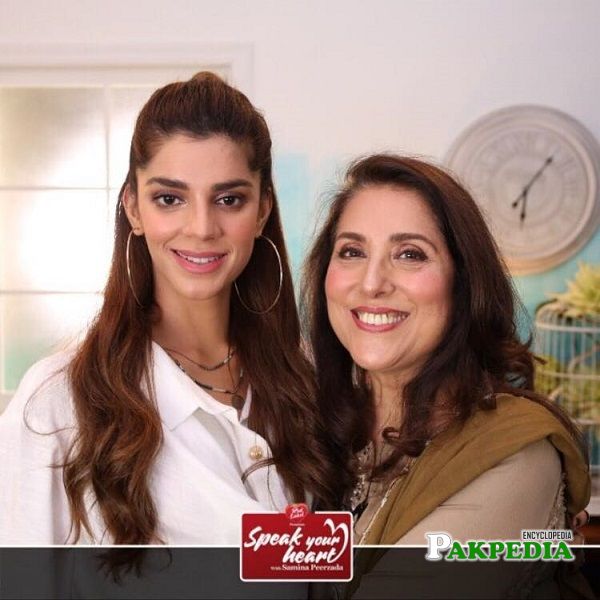 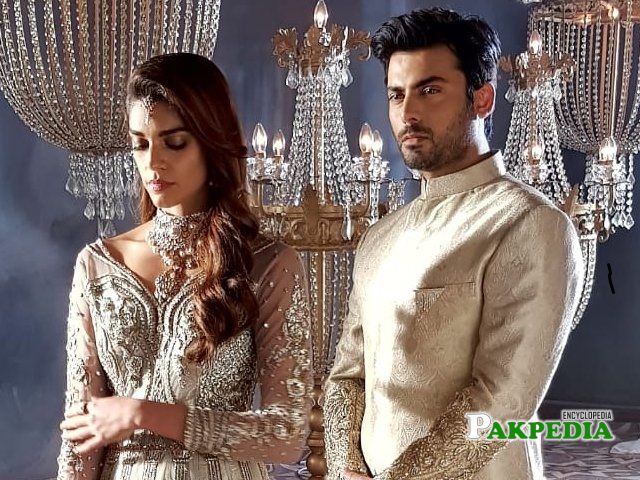 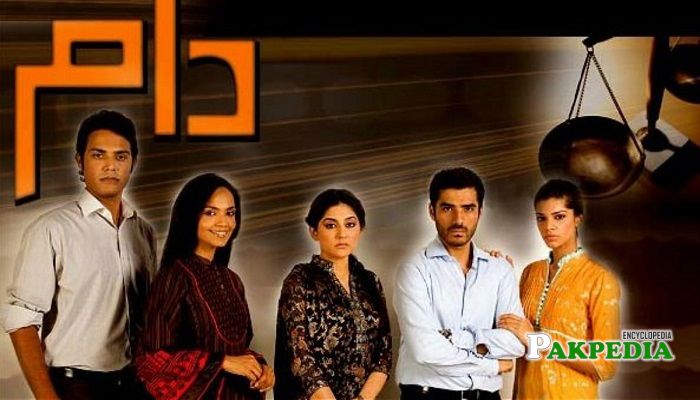 Sanam is known to be one of the most energetic, phenomenal and eye-catching Pakistani actress, Singer and a Model who is being recognized internationally too for her miraculous performances in different serials and movies for which she is honored Best Actress awards many times. She has marked her place in the industry and in the hearts of people with her continuous endeavor and consistency without having any artistic background. She is a strong independent woman who surprised everyone with her amazing performance in her very first serial.

She was born on 2nd Feb 1985 in London where she spent her childhood. Later her family moved to Karachi. Currently, she resides in the same city.

She holds the degree of A’levels that she attained from L’Ecole College Karachi while she completed her O’level from Bay View High School Karachi.

She belongs to a non-artistic family where her late father (Punjabi descent) served as an interior designer while her mother (Memon) functioned as an Arts teacher. Her brother Adnan Saeed and sister Amira Saeed are not the part of Showbiz. She got married to her Childhood friend Farhan Hassan who is a banker in 2015 in a small gathering but unfortunately both parted their ways in 2018. She is currently single.

She is likewise blessed with an amazing voice, however, she didn’t pursue it as her career. In 2010 she was first seen as a backing vocalist in Coke Studio for the song ‘Jugni’ sung by Arif Lohar. In the same season she became a part of a few other songs too as a background vocalist.