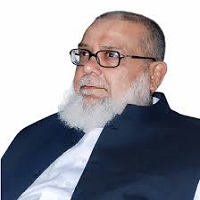 Abdul Razzak Yaqoob was a Pakistan-based wealthy trader of gold bullion. He is the founder of A.R.Y. Gold in U.A.E. and A.R.Y. Media Group. He worked for Memon Community by establishing WMO (World Memon Organization), MITI (Memon Industrial and Technical Institute), and MIHT (Memon Institute of Hijama Therapy).

He was a philanthropist who selflessly served humanity. His brand A.R.Y. Gold is famous all over the world. In 2014, he took his last breath in London. This article has all the information about him, including Abdul Razzak Yaqoob Biography. 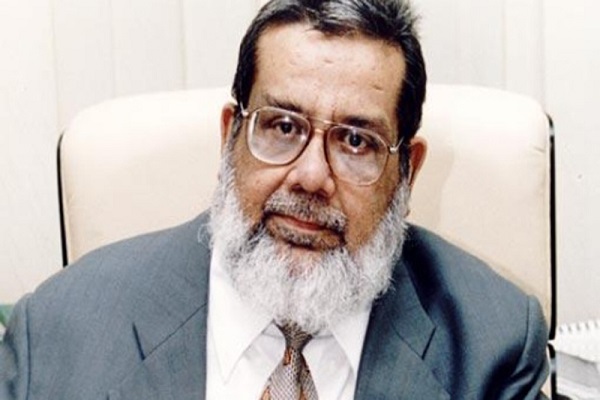 Razzak, commonly known as Haji Sahib, was a businessperson par excellence. He humbly started his career and succeeded in all his efforts. He served as chairperson of ‘A.R.Y. Group of Companies’ and was given the title of ‘Golden Son of Pakistan.’

His brand A.R.Y. is not only famous in Pakistan but all over the world. The name ‘A.R.Y.’ is synonymous with ARY TV, A.R.Y. Gold, and the owner ARY-Abdul Razzak Yaqoob. Besides being a businessman, he carved his name in Memon history as an educationist, deep sympathizer, generous philanthropist, and visionary leader.

He believed that Almighty Allah had given us all the wealth given us; there is a share of needy and poor people. So, it is our moral obligation to provide the poor their share.

He was born on 7th May 1944 in Surat, British India. Later his family moved to Pakistan.

Though he did matriculation only, his understanding and knowledge were worth appreciating.

He belonged to a Memon family who migrated to Pakistan after partition. He married at the age of seventeen only and was blessed with a child when he was eighteen. 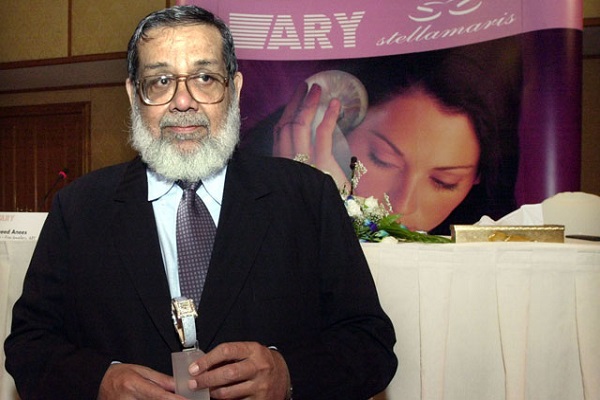 He possessed a business mind and skills, and this talent led him to outstanding achievements and a brilliant business career. His fate took him to Dubai when a man ditched him and ran away with his money in 1969. Through some sources, he came to know that that person is in Dubai; he moved to Dubai to find him but as he liked Dubai so decided to establish himself in Dubai.

He initially established a business of textiles and cigarettes and represented some Pakistan-based businesspersons, and these businessmen later started their offices in Dubai. They left Razzak to take a fresh start. He then began his family business of GoldGold in 1986.

1972 he established A.R.Y. Group, and in 2000 he launched a T.V. channel named A.R.Y. Digital. For getting special rights to trade and import Gold, he paid a bribe to Asif Zardari, who was Finance Minister at that time.

Founder and President of WMO

Their efforts bore fruit, and WMO was founded. Since then, WMO is working for underprivileged, destitute, distressed, and defeated Memon individuals. The education endowment fund by WMO is helping students, particularly white-collared people of the Memon Community. They are unable to pay for modern-day education and also don’t deserve Zakat.

It is equipped with modern facilities like I.C.U., ultrasound, physiotherapy, modern diagnostic lab, and nursery for kids. 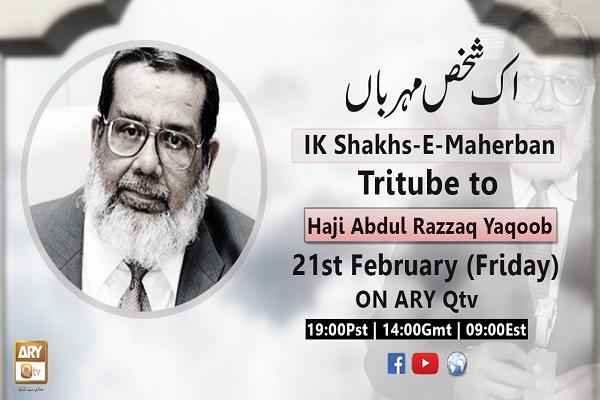 After fighting with a long illness, he passed away on 21st Feb 2014 in London. His funeral prayers were prayed in Jamia-Islamia Ghousia Trust, Luton. Qazi Abdul Aziz led the funeral prayers; after prayers, his body was shifted to Karachi.

In Karachi, his 2nd prayer was held at Mazaray-e-Quaid, and Mufti Muneeb-ur-Rehman led his prayers and was embedded in Karachi.