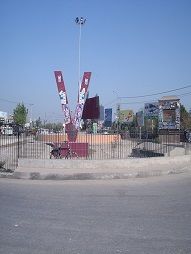 
Vehari is a city about 100 km from the historical city of Multan and is the headquarters of Vehari District in the Punjab province of Pakistan. It is situated at the Multan Delhi Road constructed by Indian Muslim Emperor Sher Shah Suri. 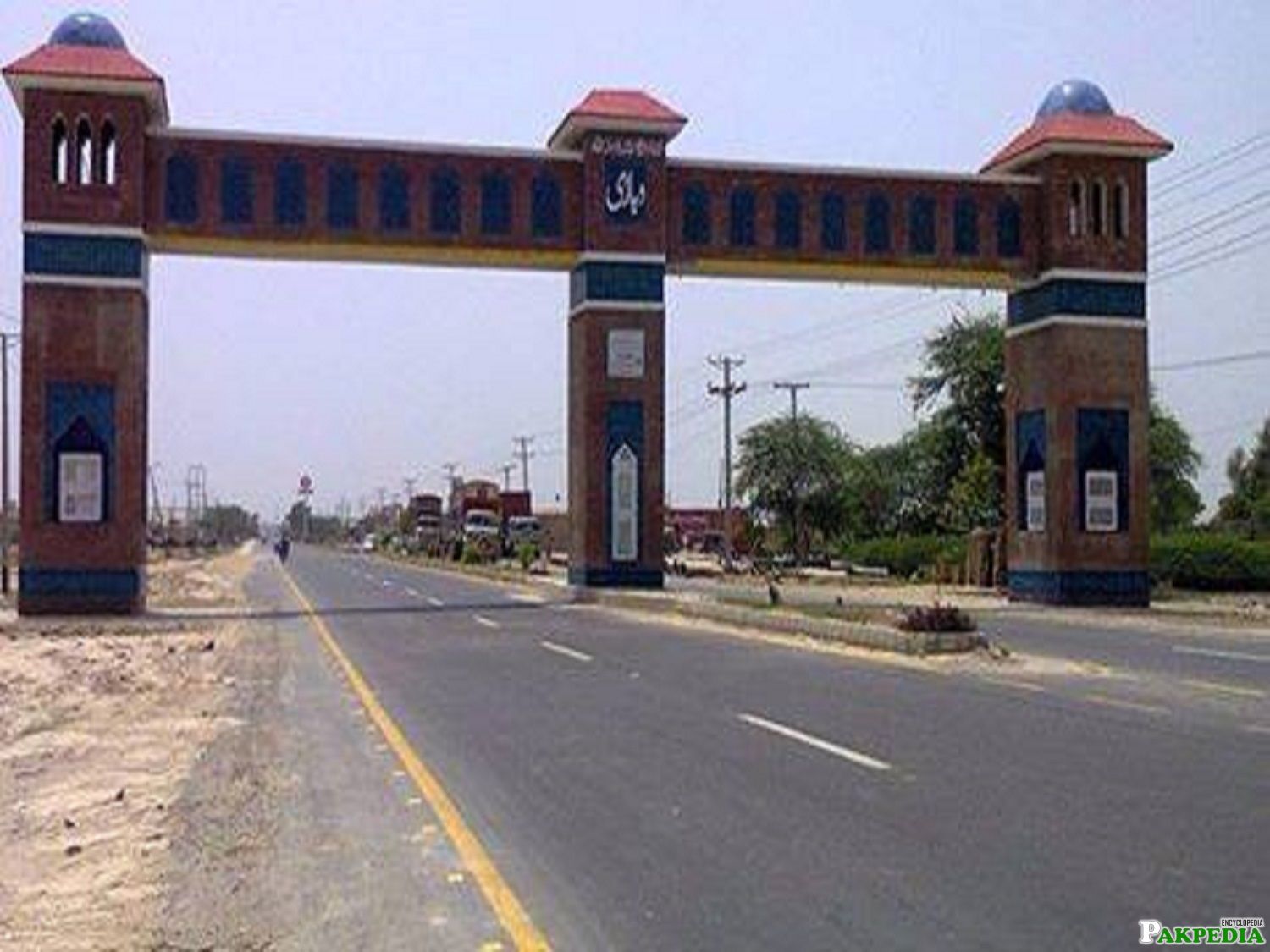 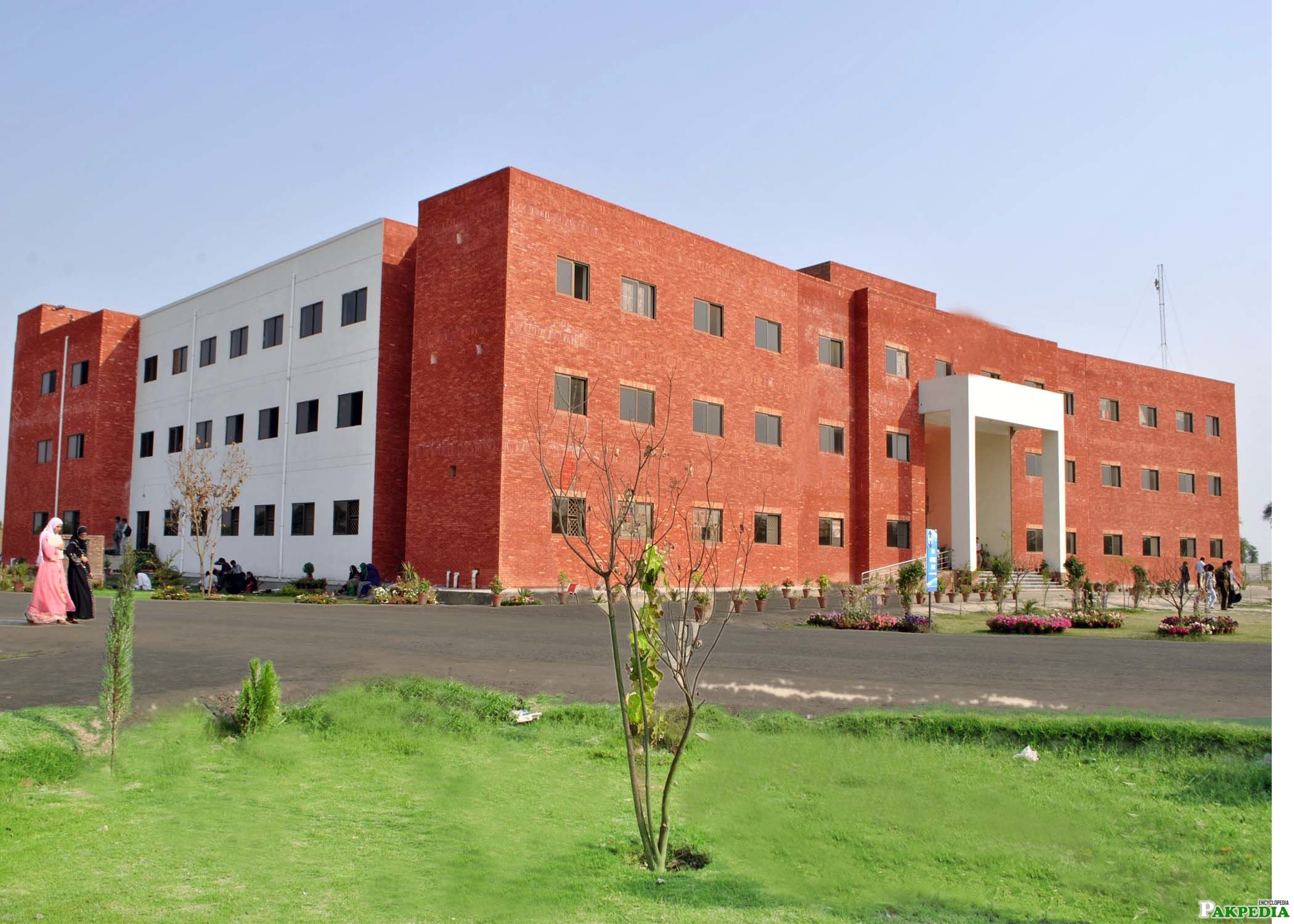 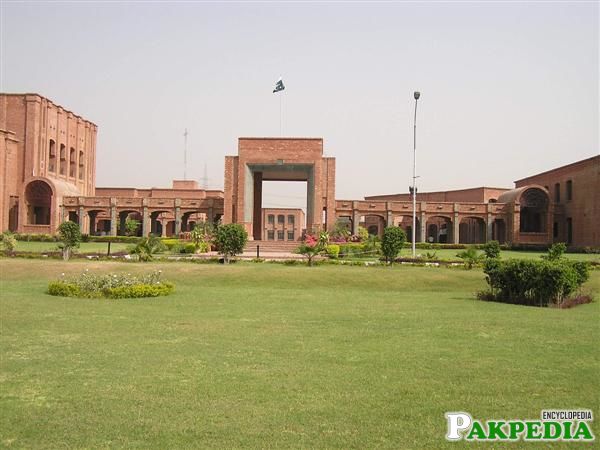 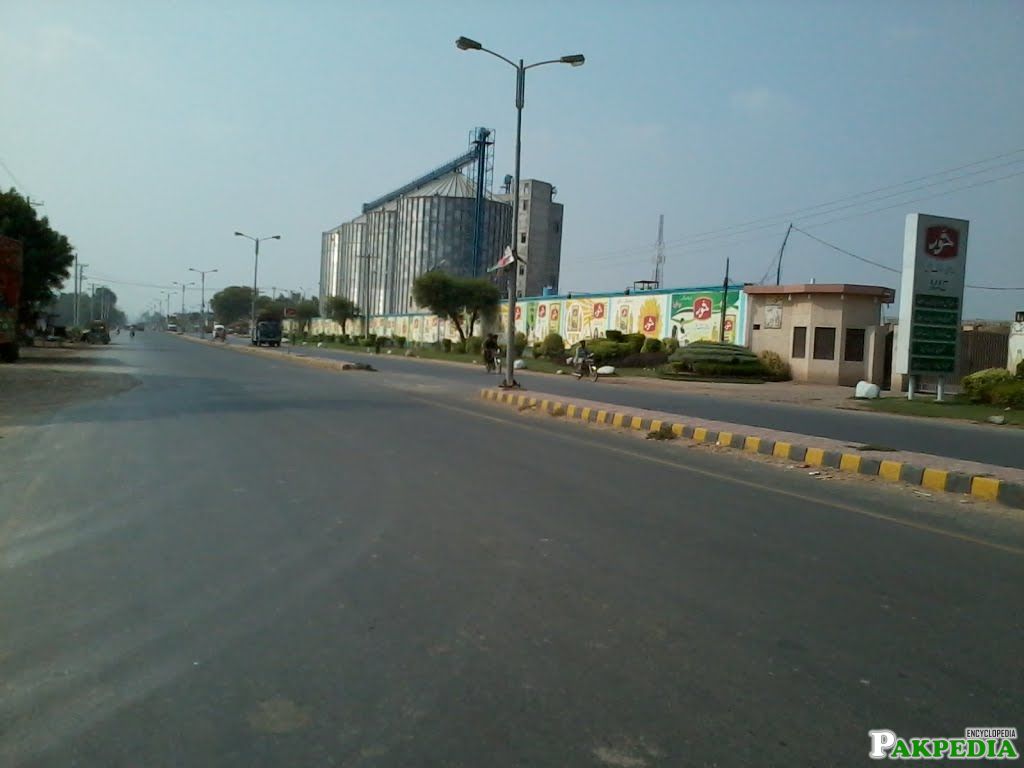 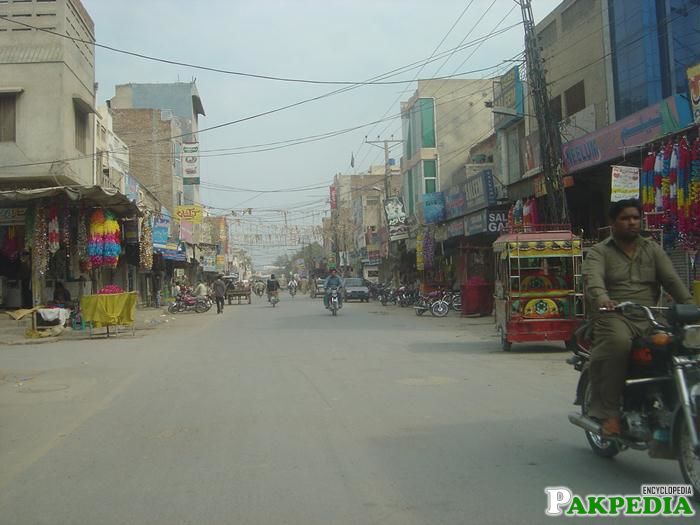 Vehari District is the result of construction of the Pakpattan canal from Sulemanki Head Works on the Sutlej and the institution of Nili Bar colony project in 1925, so called because of the hints of blue in the water of the Sutlej. The ancient history of the district is obscure. The populated areas in ancient times was restricted to the banks of the river Sutlej where seasonal inundation permitted some cultivation. The rest of the area was a vast sandy scrap-land at best affording pastures itinerant herdsmen. The riparian tract formed the state of Fatehpur during the time of Akbar the Great. This was ruled by Fateh Khan of Joya family who founded and gave his name to the town of Fatehpur. Fatehpur is still in existence about 15 kilometres to the south of Mailsi and is the oldest town of Mailsi subdivision. It has some remains of archaeological value.[1]  History 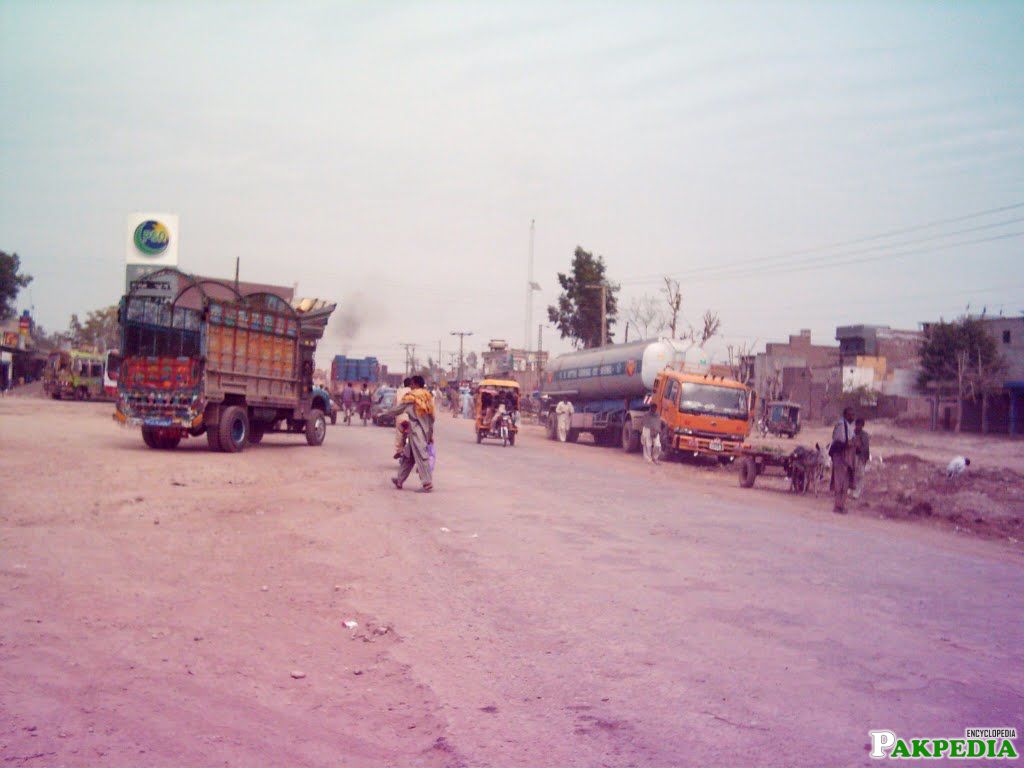 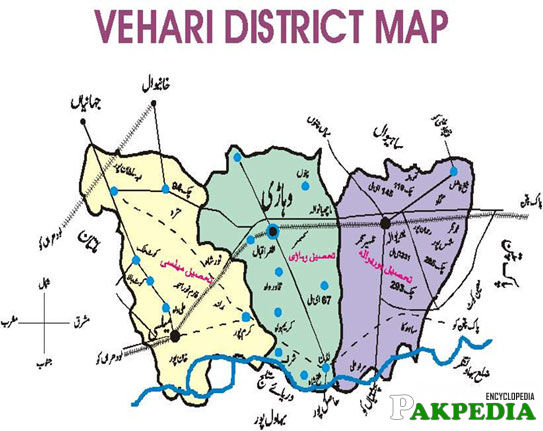 District Vehari is one of the southern districts of Punjab, located at the right bank of River Satluj-one of eastern tributaries of River Indus. Word ‘Vehari’ literally means a low lying settlement by a flood water channel. Vehari makes part of Nili Bar. Lying at is bounded on the north by Districts of Khanewal and Sahiwal, on the west by Lodhran and Multan, on the south by Bahawalplur and Bahawalnager separated by River Satluj, and on the east by Pak Pattan. District Vehari is a smaller district interms of area. It is spread over an area of 4364 sq.km and makes 2.12% area of Punjab and 0.5% area of Pakistan. Administratively District Vehari is divided into three tehsils, 89 union councils and 774 Mauzas. Vehair is part of Multan Division along with the districts of Sahiwal, Pakpattan, Multan, Lodhran and Khanewal. Prior to getting the status of a district in June 1976, Vehari was part of Multan district. The three tehsils of Vehari are somewhat of equal size each covering 1/3rd area of the district. All the three tehsil, on their south neighbor river Satluj. The district is 93 km in length and 47 km in breadth. It slopes gently from north east to south west . [2] Vehari Location There is not much diversity in the physical features of the district and the area appears to be monotonous. Geologically the lands constituting Vehari are made of sedimentary rocks of quaternary types. The district is rich in sweet underground water that is fit for both agriculture and human consumption. The water table at most of the locations is 30-40 meters deep. In the areas lying closer to river Satluj, the water table is found to be much higher. 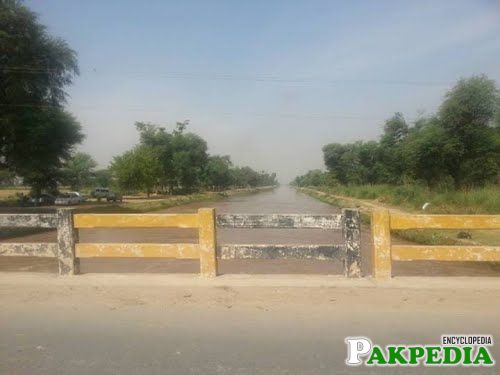 In terms of use of land, much of the district is now composed of arable lands dotted with human settlements. The district is covered with a vast network of canals. Two main canals, Mailsi and Pakpattan with their networks irrigate the district. Total number of canals including their minors in the district are 119 with total length of 1380 km approximately. 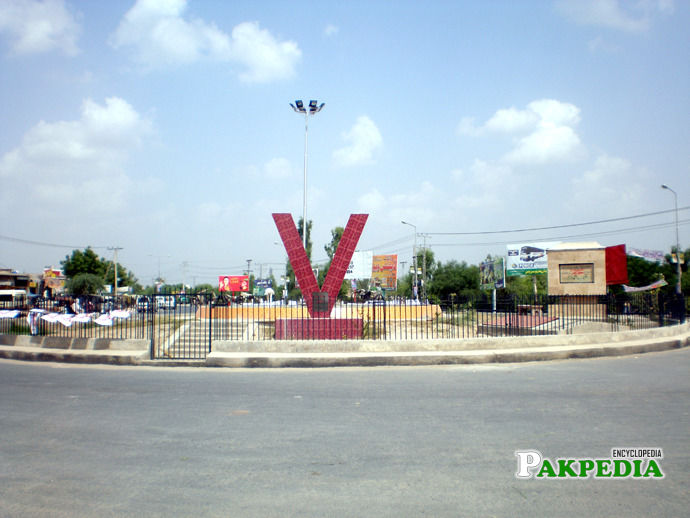 Climatically Vehari is hot, arid and very dry as it receives less than 125 mm of annual rainfall. May, June and July are the hottest months and the mean maximum and minimum temperatures for these months are 42 and 28 C respectively 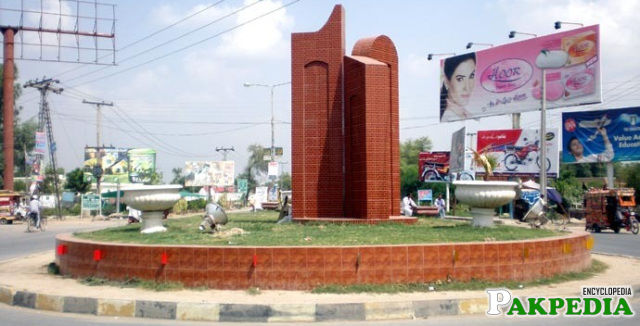 January and February are considered to be the coldest months and mean maximum and minimum temperature during these months are recorded to be 22 and 8 C respectively (..). Dry, hot and dusty winds are common during summers.

The district receives its share of rains mostly in the monsoon from July to September and very little rainfall during winters.[3] Vehari Physical Feauture 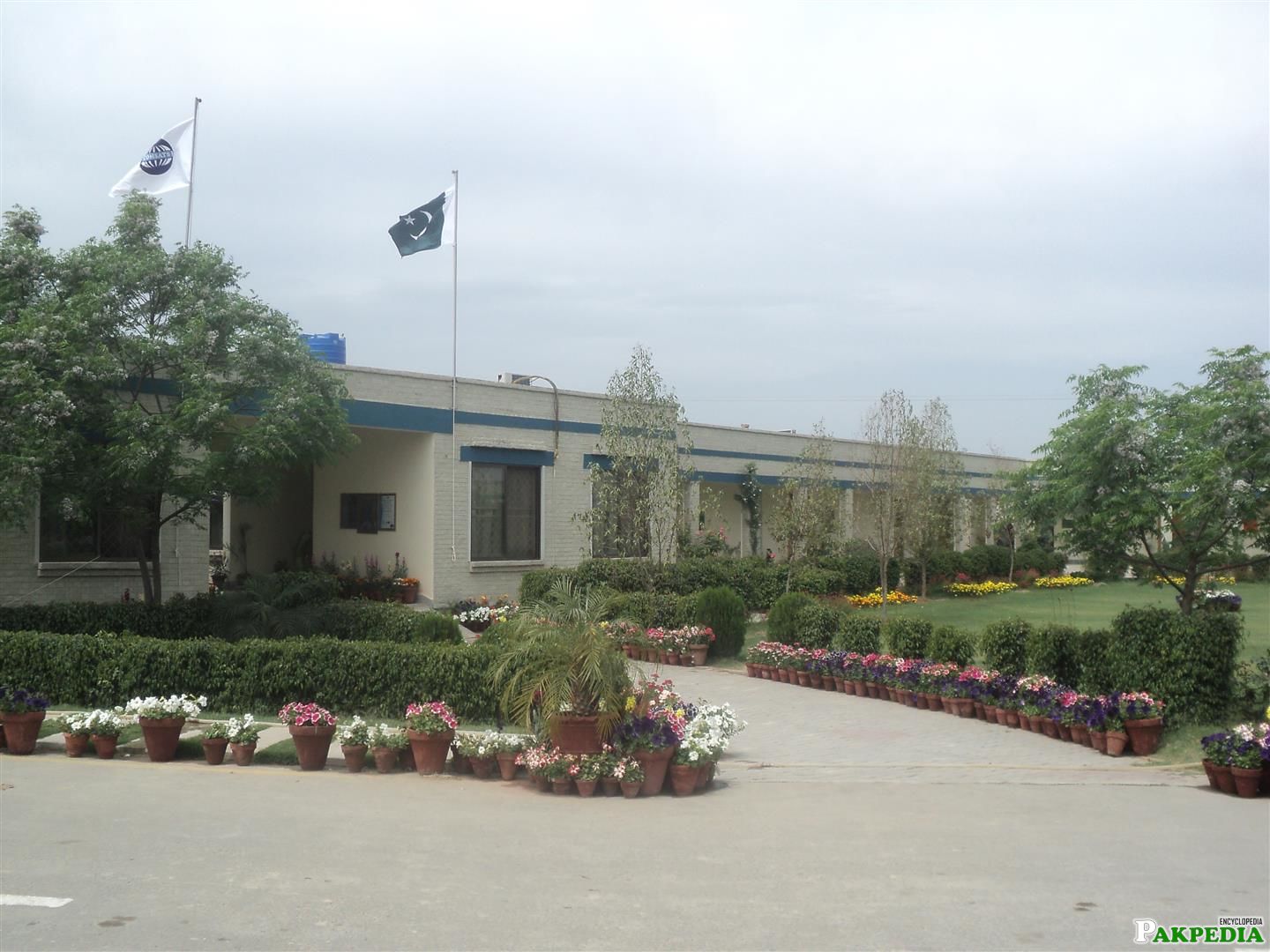 The census 1998 noted that there were 6 main urban settlements or towns in the district. Out of them, the towns of Burewala and Vehari each had a population of more than 0.1 million. The town of Mailsi was a medium sized town having a population of more than 50,000. Jalla Jeem, Tibba Sultanpur and Karampur were infact small urban settlements/towns each with a population of around 10,000. Since the expansion of population in district Vehari dates some 80 years back with the canal colonization, the cities and towns of district Vehari are not very old. The town of Vehari is quite well planned with straight and broader streets following a grid iron pattern. Commanding a smaller areas but affording a larger population, the population density in the district is quite high. It is estimated that the current population density in the district is around 600 persons per square kilometers. 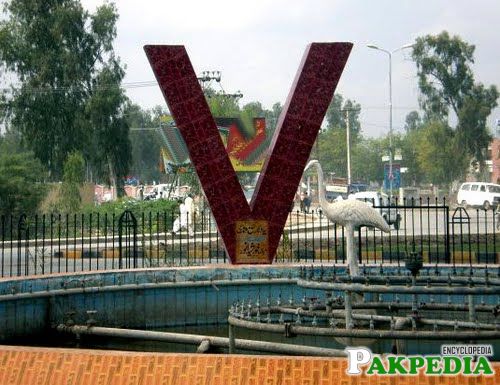 Vehari is one of those southern districts of Punjab which despite being part of the so called Seraiki belt, has a majority of Punjabi speaking population thanks to canal colonization and arrival of Punjabi settlers with the institution of Nili Bar colony project in 1925 . Before the introduction of canal irrigation, the populated areas were found only at or near the banks of river Satluj where seasonal inundation permitted some cultivation . The rest of the area was a vast sandy scrap land at best affording pastures itinerant herdsmen. According to the Census 1998, 30% population of the district was comprised of children aged less than 10 years while almost half of the population (48.32%) was comprise of children/youth aged less than 18 years. District Vehari has a very small non Muslim population. According to the Census 1998, 1.2% of the district’s population was non Muslime. [4]Demography of vehari 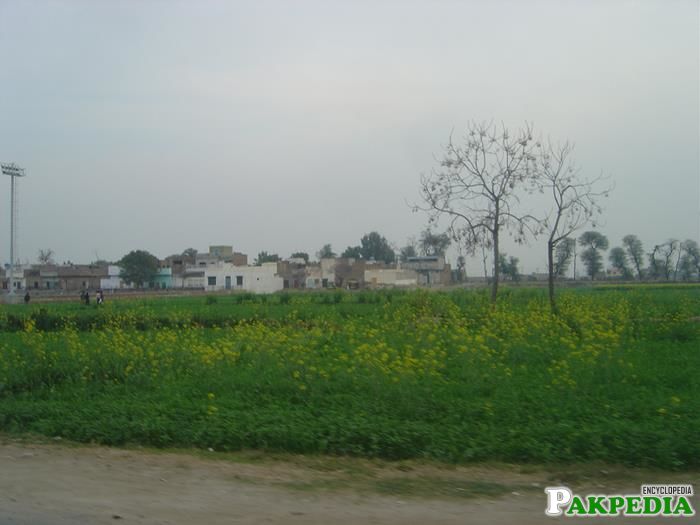 Like most of the districts of Pakistan and Punjab, the housing or living conditions in Vehari district have improved over last one decade. In 1998, 77.3% urban and 42.8% rural houses had pacca walls. These proportion for urban and rural housing in 2006-07 were recorded to be 89% and 68% respectively. 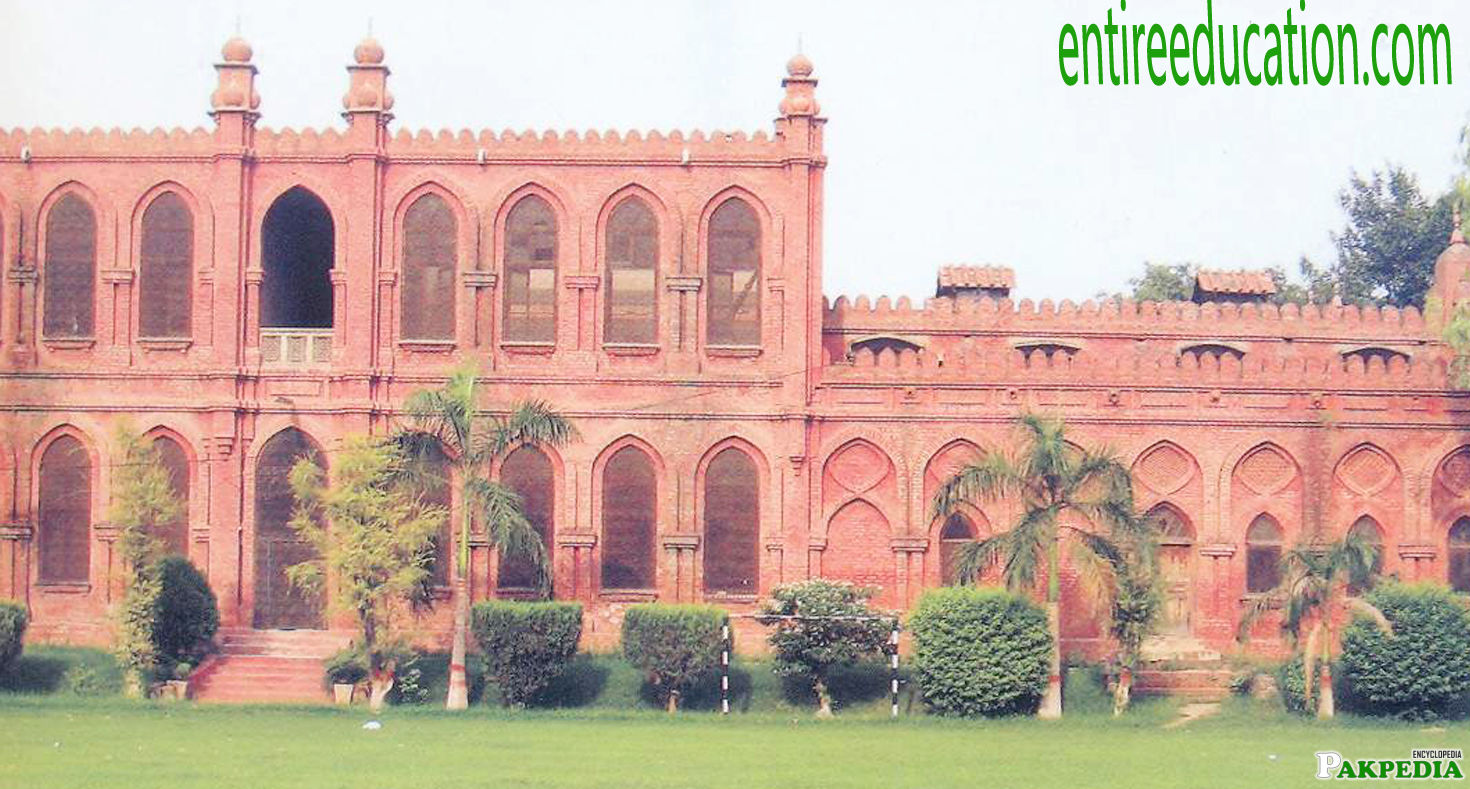 In the education sector the major trends and issues prevailing in the Vehari District include: 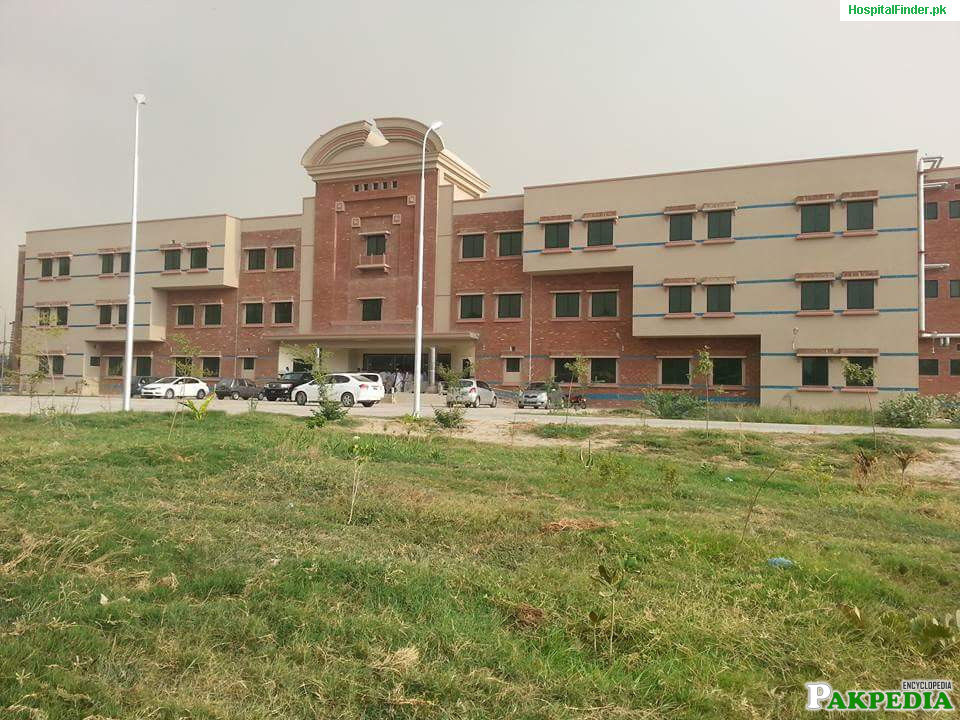 A somewhat balanced distribution of public health facilities among the tehsils of Vehari is apparent. However the misbalance also exists. For instance, according to the statistics of 2004-05, each of the three tehsils had 1 hospital, almost equal number of Basic Health Units and Sub Health Centres, and none of them had a TB clinic. Compared to this situation, tehsil Vehari appears to be ahead of other two tehsil in having some of the health facilities like number of hospital beds (125 compared 60 in Burewala and Mailsi), Dispensaries (17 compared to 13 in Mailsi and 9 in Burewala), and Rural Health Centres (6 compared to 2 each in Burewala and Mailsi) . The PSLM 2006-07 reveals some important health sector trends prevailing in the Vehari District. These trends and issues include: [7] Healt condition in vehari 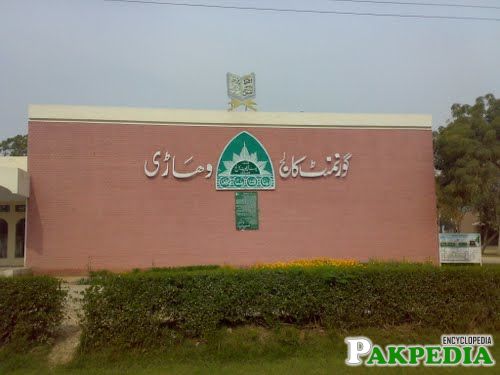 The Census 1998 important facts about the livelihood options available to and strategies adopted by the residents of Vehari. According to the Vehari District Census Report 1998: th - 1/4 of the total population of the district was economically active,

Vehari is located on the southern alternate route of both railway and road between Multan and Lahore, the capital of the province. The northern route is the main route. Both of these routes run roughly in a northeasterly direction, almost parallel to each other and only 20 to 30 miles apart at any given point. A section of the railway between Multan and Lahore was electrified on the main line between Khanewal and Lahore during the 1960s; however in subsequent decades and lately with rapid decline and deterioration of the infrastructure of Pakistan Railway (PR) the above electrified section lies in ruins and is not likely to be restored in the foreseeable future. With the new motorway between Multan and Lahore which is due to be completed sometimes in the early part of 2014, Vehari is set to benefit from its proximity to its north.[10]  Transport 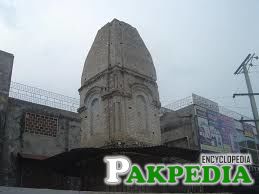 The Vehari route goes to Lahore through the religiously renowned city of Pakpattan, where the Sufi saint Fariduddin Ganjshakar is buried. Thousands of pilgrims come annually to Pakpattan for the saint's Urs celebration which include all sorts of festivities. Selections from his work are included in the Guru Granth Sahib, the Sikh sacred scripture. He was commonly known as "Baba Farid".[11]  Culture

In sports, Vehari has produced many players. It is famous in the field of hockey. This area has enormous talent in this field. The famous players in the history of the game are :