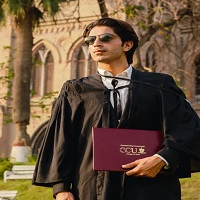 Talha Chahour is a young Pakistani actor who is quite blessed with impressive acting skills. Despite being a newcomer in the industry, he has managed to win millions of hearts. He is one of those actors who came into the industry and instantly shined like a star.

Before debuting in the superhit on-going drama serial Jo Bichar Gaye, he polished his acting skills by joining the theatre. He did various prominent roles there and later joined the showbiz industry. Currently, he is the talk of the town. Talha has become a showbiz name that doesn’t need any introduction now. He is giving his best in his debut serial Jo Bichar Gaye alongside many big names, including Wahaj Ali and Maya Ali. With his family’s support and his hard work, he has achieved a lot of praises and love in his early stage.

He is a graduate of GC University, while his father serves as a prominent lawyer. He was passionate about acting for a long time, so he transformed his dream into reality. Talha has also done various commercials so far. Surely, he is all set to be the next big actor in the industry.

He lives in Lahore and Karachi.

After completing his schooling, he went to the GC University Lahore, where he completed his bachelor’s. After that, he joined Ajoka Theatre to polish his acting skills.

His family remained supportive throughout his journey. His father, Akhtar Chahour, is a practising lawyer associated with High Court and Punjab Bar Council. His mother is a housewife. 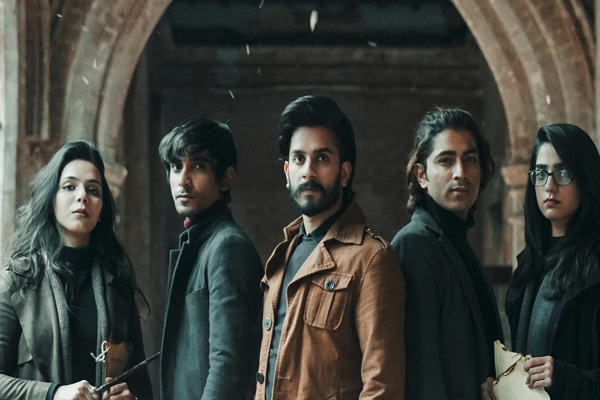 Talha is also a model who has been a part of various commercials.

Before joining the industry as an actor, he made sure to take theatre classes in order to make his acting skills smooth. He did various plays there and also received a certificate from the academy.

In theatre, he was chosen as the main lead in the Harry Potter series that was the first-ever Asian short movie. He did exceptionally well in that movie. The film was released only across colleges and universities. However, later it was uploaded on Youtube. According to the director, the movie was inspired by the Gothic and British architecture of GCU, Lahore. 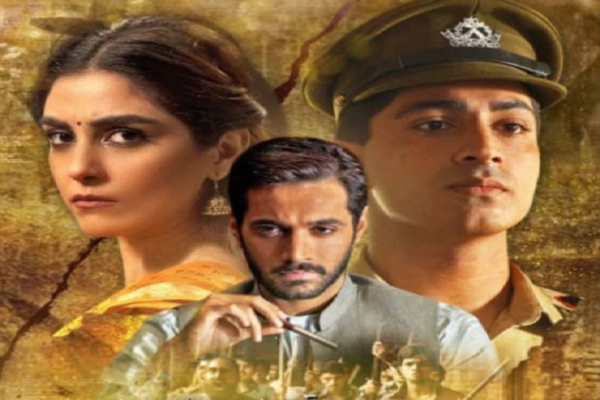 In 2021, he surprised everyone with his debut Jo Bichar Gaye starring Wahaj Ali and Maya Ali. It is a period drama based on the history of Bangladesh. However, he also did a minor role in2  other serials, Jaan e Nisaar and Farz of PTV and Aplus.