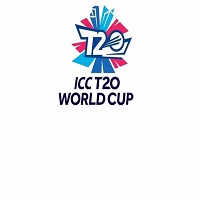 The T20 World Cup 2021 is the seventh World Cup being played by the men’s cricket teams in the stadium of the United Arab Emirates. It is also known as ICC T20 World Cup and is on an international level. The tournament includes 16 teams in which the top ten teams are selected through rankings while the remaining six are chosen through the Qualifier T20 World Cup.

The term T20 means Twenty20, and this event is played between two international members of the ICC, in which each team has to score in a maximum of twenty overs. Moreover, the T20 World Cups usually take place after a gap of two years. However, since the Covid-19 Pandemic, the T20 World Cup 2020 that was to take place in Australia has been postponed to 2021, with India as its host. The twenty 20 world Cup, also known as the T20 World cup, is a year-on-year tournament arranged between international teams representing each distinct flag. T20 cricket was first initiated in 2003, not so long ago, but with a twist in rules to gain a diverse audience from the cricket fanbase and even outside.

Apart from that, the hosts for T20 World Cup 2021 are UAE and Oman. The schedule is set; however, the tentative dates mentioned by ICC (International cricket council) are from 17th October 2021 to 14th November 2021.

Furthermore, this year’s tournament will consist of 45 total matches held in two rounds for the T20 World Cup, and the teams will need to win two titles to qualify for the semifinals, and the best of all will make it into the finals.

This round will be played in twelve matches between eight teams;

The top four teams will progress towards the Super 12s. The Super 12s will comprise thirty matches between the top four teams ranked from round 1 and eight ranked T20I teams, making it 12 teams. The International Cricket Council had announced the groups for the tournament on 16th July 2021.

These were the same teams that were ranked in the Qualifier rounds. Thus, the final fixtures for the tournament, along with the super 12 matches, were confirmed by ICC on 17th August 2021. The T20 World Cup 2021 Schedule has been carefully plotted in the table below: 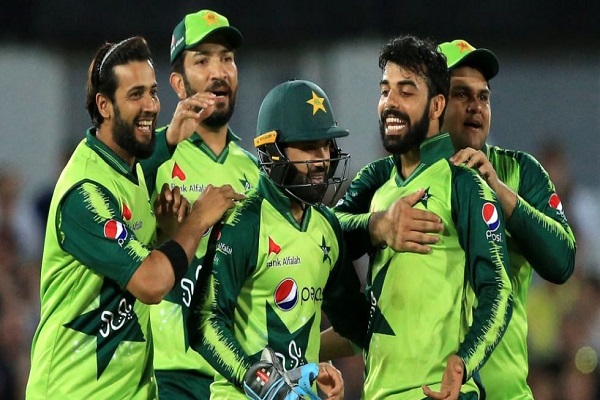 A total of 16 teams are participating in the ICC T20 World Cup 2021, including the qualifiers. The two teams participating in the initial round are Papua New Guinea, Namibia, the Netherlands, Oman, Scotland, and Bangladesh. However, India, Pakistan, New Zealand, Australia, West Indies, England will compete in the qualifying round. 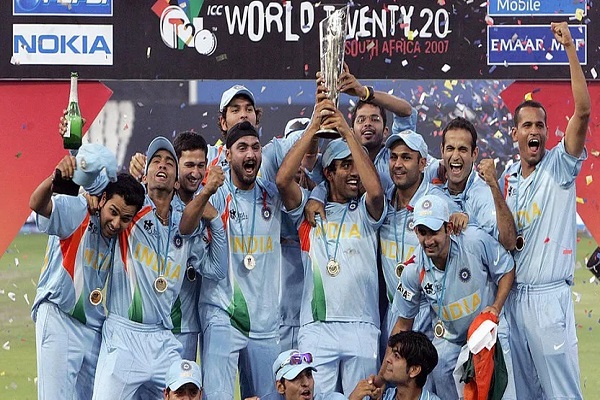 The ICC T20 World Cup 2021 Venue was first supposed to be in Australia; due to the Covid-19 Pandemic; it was shifted to India and then again relocated to the United Arab Emirates, where its venue is supposed to be in the following;

The essential points system for the T20 World Cup tournaments is the same throughout its total of eight editions. The following point system will be implemented for the Super 12 round;

Here is the summarized version of the matches, teams, and their scorecards; 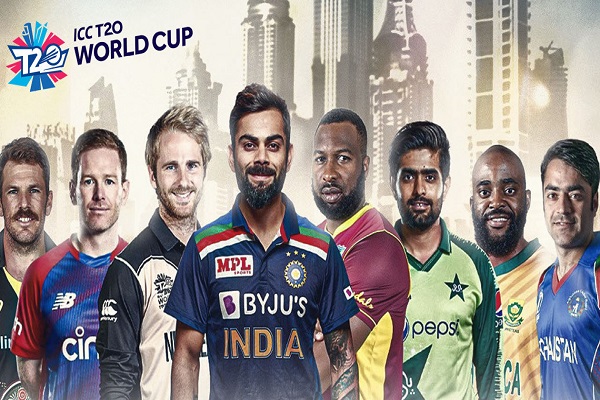 There is always a particular hype for the ICC T20 World Cup tournament held after every two years, and citizens of each representing team give out their all to support their teams. Wearing the international colors of their country, the citizens ensure that they can support their teams with everything, including the motivation to perform well in the matches.

A: The T20 World Cup 2007 was won by India while Pakistan also received the trophy two years later.

A: The schedule is set for the T20 world cup. However, the tentative dates mentioned by ICC (International cricket council) are from 17 Oct 2021 to 14 Nov 2021.

Q: How many times did Pakistan win T20 World Cup?

Q: Who is the current champion of the ICC T20 World Cup?

A: The champions of ICC T20 World Cup 2016 are West Indies, with England as Runner Ups.