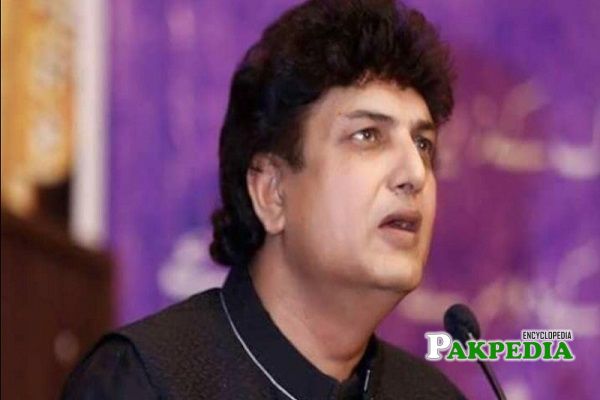 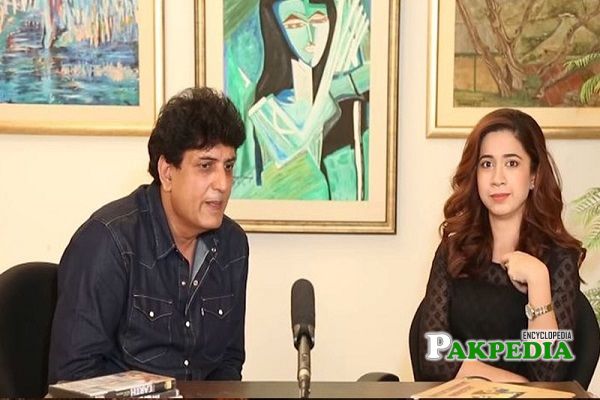 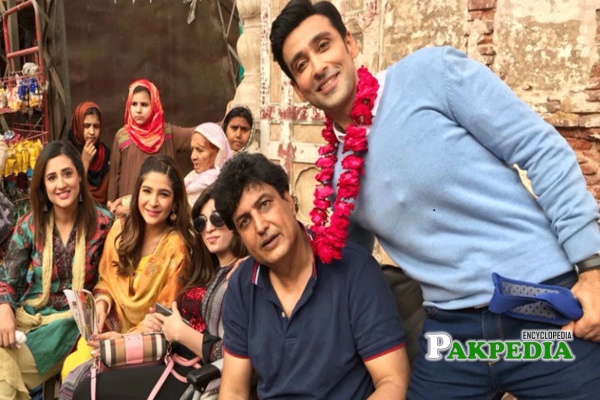 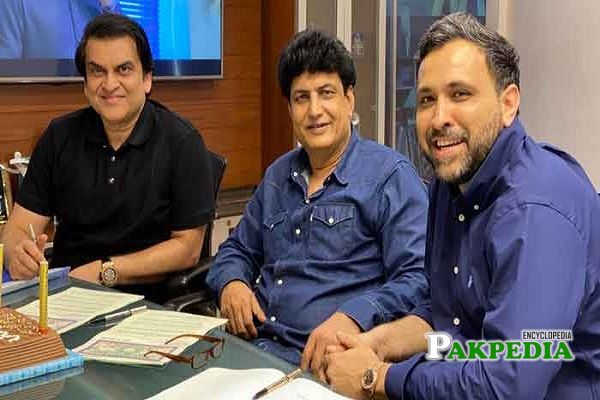 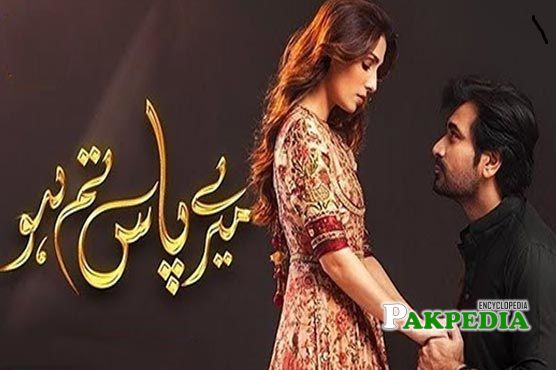 Khalil ur Rehman is a polished and competent Pakistani television and film writer, director, and producer who always remain in the limelight because of his extraordinary stories and misogynist comments. He is known to be one of the most blunt and rude Pakistani artists who is always complaining about various Pakistani leading actresses. Qamar received immense popularity and praise for writing different unprecedented stories, including Pyara e Afzal and Mere Pass Tum Ho.

He was born on 16th December 1961 in Lahore. Currently, he is living in the same city with his family.

He holds the degree of Masters that he obtained from Lahore.

Khalil ur Rehman belongs to a simple and non-artistic family. Khalil is a stepfather of Faysal Qureshi’s elder daughter Hanish Qureshi. In 2019 a news circulated on social media about his marriage with Pakistani actress and model Eshal Fayyaz, whom both denied. He never misses a chance to comment against any actress from Showbiz, for which he often being the center of attention for all the wrong reasons.

Though he didn’t work as a director much yet whatever he directed became successful due to his fantastic direction. His debut serial as a director ‘Boota from Toba Tek Singh’ got huge popularity. Afterward, he directed various Pakistani serials, including ‘Landa Bazar,’ Dilli Kai Bankay’ and a few others. In 2019 he directed the movie ‘kaaf Kangana’ that unfortunately failed to receive the attention of people.

He also worked as an actor at the start of his career. His debut drama serial as an actor ‘Dastak Aur Darwaza’ opened doors for him, and soon he started getting attention. He likewise appeared as an actor in popular drama serials ‘Landa Bazar’ and ‘Boota from Toba Tek Singh.’