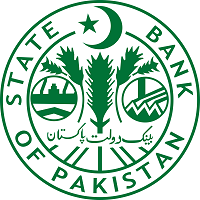 State Bank of Pakistan is Pakistan’s central bank. The bank has offices in fifteen cities of Pakistan, with its head office in Karachi. It has wholly-owned and operating subsidiaries. These include NIBAF (National Institute of Banking & Finance) that serves as the bank’s training arm and gives training to the commercial banks, DPC (Deposit Protection-Corporation). The State Bank of Pakistan is established under the 1956 SBP Act that awards its power to perform as Pakistan’s central bank. The act mandates the bank to regulate the country’s credit and monetary system to encourage its growth and development in the national interest or benefit to secure financial stability and complete utilization of Pakistan’s productive resources.

During British Raj before independence on 14th Aug 1947, the RBI (Reserve Bank of India) was a reserve bank for Pakistan and India. On 30th Dec 1948, the Commission of British Govt RBI’s reserves between India and Pakistan, i.e., 70% for India and 30% for Pakistan. Muhammad Ali Jinnah, in May 1948, struggled to set up the State Bank of Pakistan immediately. His efforts bore fruit, and on 1st July 1948, the bank started its operations.

The bank was assigned the task of regulating Pakistani notes under the bank’s order in 1948 and maintaining the reserves to secure financial stability in-country and operate the credit system and currency of Pakistan to its benefit.

Initially, industrial families funded a more significant percentage of this bank. Industrial families on encouragement of Quaid-e-Azam allotted their yearly profit for bank functioning. As Quaid laid the foundation of Pakistan’s 1st textile mill in 1947, the Valika Family having strong terms with Quaid allocated vast shares of their profit to SBP.

During reforms in the country’s financial sector in Feb 1994, the bank was made fully autonomous. On 21st Jan 1997, SBP’s was made more autonomous when Pakistani Govt issued 3-Amendment Ordinances. Those Ordinances included the 1974 Banks Nationalization Act, 1956 SBP Act, and 1962 Banking Companies Ordinance.

The bank performs both developmental and traditional functions to accomplish macroeconomic objectives. There are two categories of conventional operations: Subsidiaries of State Bank of Pakistan

The State Bank of Pakistan holds 3-fully authorized subsidiaries to extend its functions; these subsidiaries include:

SBP-BSC was set up under Ordinance 2001 of SBP-BSC and supports the bank in handling currency, credit management, purchase/sale of Government’s savings instruments on behest of National Savings’ Central Directorate, and facilitating system of inter-bank settlement.

It is also assigned to collect the revenue and make payments on the Government’s behalf. It is also responsible for carrying out operational tasks related to public debt management, export refinances, foreign-exchange operations, and finance development.

SBP governor chairs its board of directors and consists of SBP-BSC Managing Director and SBP Central Board’s members. Its head office is located in Karachi.

National Institute of Banking & Finance is a bank’s training body and provides training to SBP employees and new inductees. The subsidiary conducts Intl courses on commercial and central banking in association with Federal Govt. Additionally, it is also offering training to SBP-BSC & other financial institutes. The office of NIBAF is in Karachi.

It has been set up as an entirely owned SBP subsidiary under the 2016 DPC ACT. This entity would be responsible for protecting deposits of financial institutes working in Pakistan. DPC’s objective is to compensate depositors to the extent of the protected deposits in case of a financial institution’s failure.

DPC would announce protected deposits’ limit and would be announced in time. Following Acts govern functions of SBP: 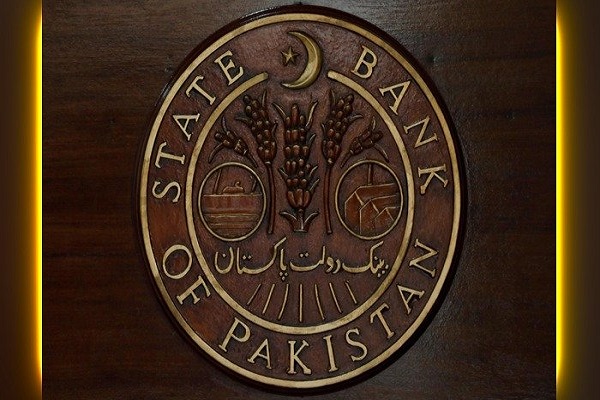 The Board of Directors

A Board of Directors governs the bank that is responsible for the direction of bank affairs and general-superintendent. SBP Governor chairs the board and consists of eight non-executive Directors & Secretary-Finance to Federal Govt. Federal Govt recruits board’s non-executive directors for three-years.

Responsibilities and Functions of the Board of Directors

The Board performs these functions: 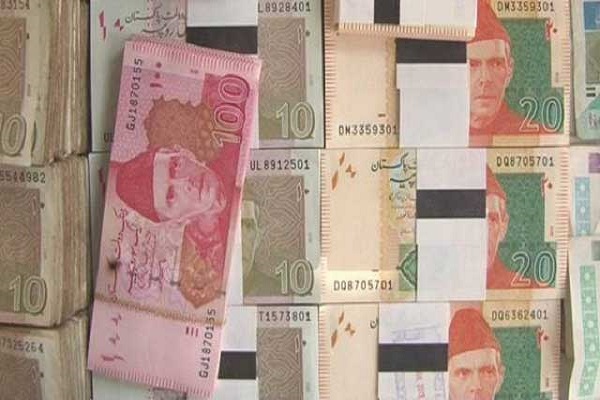