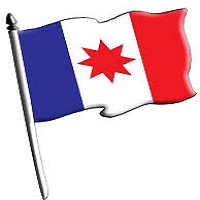 Sindh Taraqi Pasand Party is a Sindh-based political party, and Dr. Qadir Magsi is the chairperson of this political party. For two decades, the party has been involved in socio-political activism by making efforts against fascist, theocratic, and despotism terrorism, smaller units’ economic exploitation with a primary focus on province Sindh and its people.

This party’s membership is open for all Pakistani citizens, women & men of age eighteen years and above, ignoring language, creed, caste, color, and religious differences.

The party got engaged in racial violence in the 1980s against Muhajirs when it fought against MQM (Muttahida Qaumi Movement), and both sides assassinated hundreds of individuals from other ethnic class. This article contains all the information about the party, including Sindh Taraqi Pasand Party Objectives. 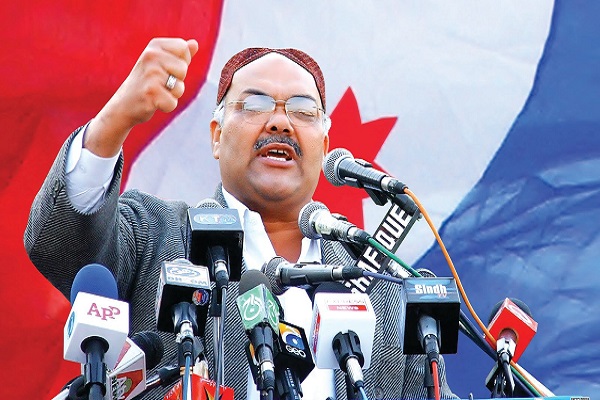 The STP is working to accomplish the following goals:

1. To transform Pakistan into a genuinely democratic and federal state with max autonomy for the constituent provinces/nations as per Lahore Resolution of 1940.

2. Addressing the security, prosperity, and liberty needs of Sindh residents by giving them control of natural and economic resources and Sindh’s political power.

3. STP struggles to achieve the highest levels of good governance and socio-economic justice according to social democracy tenets.

4. The STP considers many economic migrants and illegal aliens in Sindh via proper taxation and legislation measures.

Structure of the Organization

The party has set up an entire organization similar to conventional political parties. This set up includes a Congress of six-hundred and fifty members, a Sindh’s Council consisting of sixty members, a Central-Executive Committee of one-hundred and twenty-five members, Divisional-Administration for eight STP Divisions, a Central Committee comprised of Twenty-one members, and Central-Body of seven office-holders.

The local organization of the party includes twenty-two district bodies, nine town sections in the city Karachi, ninety-nine Taluka Bodies & Six-Hundred and fifty-seven UC Bodies in the rural districts. Additionally, there are units of the party at the level of the village in union councils. The STP Wings & Fronts includes:

On 11th Oct 2020, the party called a demonstration to be carried outside Sindh’s Governor House in city Karachi on 11th Oct against the Federal government’s decision to take 2-islands in Karachi’s coastal area and establishment of Pakistan Islands Development Authority via a Presidential Ordinance.