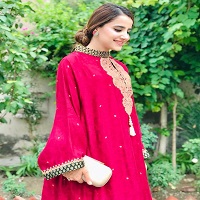 Sania Shamshad is an alluring Pakistani actress, Model who also has experience in hosting. She began her career in 2011 and gradually started winning hearts with her powerful performances. From Tere Pehlu Mein to Piya Naam Ka Diya, she managed to make her place in the showbiz.

Sania Shamshad wedding pics got viral in 2019, after which she said goodbye to the industry. In 2021, she was blessed with a son. She has no plans to begin her showbiz journey so far. Sania is a beautiful and accomplished Pakistani actress, Model and Host who started her career a few years ago and did her best to be the centre of attention despite coming from an outside family. She played various supporting characters in many serials with many fine actors of the industry.

She remained a part of various big projects, including Pyar Kai Sadqai that she did opposite superstar Mahira Khan. Her class apart acting and beautiful face features made her recognizable in the industry.

She was born on 5th October 1988 in Lahore, where she spent all her life. After her marriage, she went abroad with her husband.

She did bachelors from the University of Punjab.

Her husband Hidayath Syed doesn’t belong to the showbiz field. After her wedding, she moved abroad. In 2021, she shared the news of her son’s birth on her Instagram account. 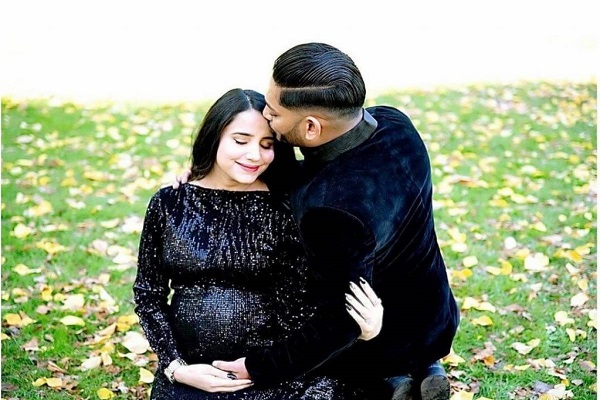 She made her acting debut in 2011 with a drama serial ‘Tery Pehlu Main’ opposite many fine actors. She made her best debut after which she started getting many offers from various directors. Her character in the drama serial ‘Aseer Zadi’ opposite Sania Saeed, Farah Shah and others attracted the audience. She became the talk of the town, for which she also got nominated as a Best Supporting actress in the HUM Awards.

The same year she got a chance to work opposite Mahira Khan in ‘Sadqai Tumharai’, one of the best and hit serials of all time. She has done various roles onscreen, including comic, intense, positive, and hostile.

The comic character she played in a comedy serial ‘Lagay Raho Gy Jab Tak Ye Ishq Nahi Hota’ of Express Entertainment earned her vast popularity. In 2014 she got the best soap actress award for her drama serial ‘Agar Tum na Hotai’ on HUM Tv. The last drama that she did was Piya Naam Ka Diya in 2019 before her marriage.

She is likewise a stunning model who has worked with many brands and has walked on the ramp several times for various well-known designers. She often does bridal shoots where she looks incredible. She likewise has been seen in various television commercials. She has also done modelling in a music video of  ‘Na Ro’ by 56ix Band. 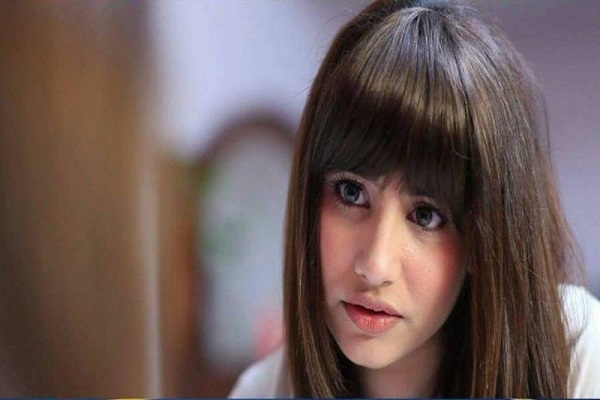 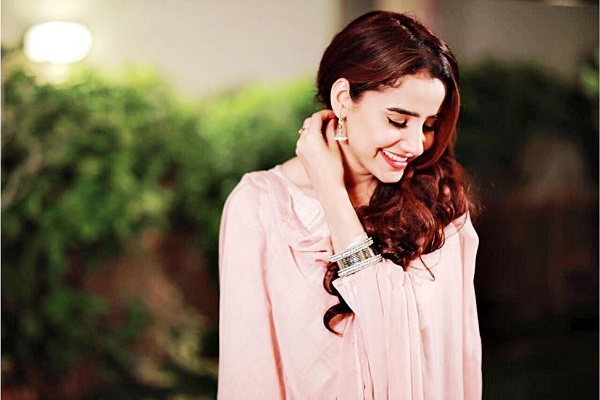