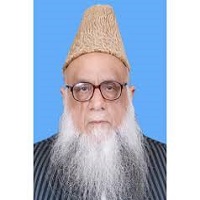 Sajid Mir is a well-known Pakistani politician who has been elected as a Senator many times on the party ticket of Pakistan Muslim League N. He is also a Pakistani Scholar who is associated with a religious Movement, Ahl-i Hadith. Mir is the only Senator who never applied for the ticket of any party; he is being offered by the party always.

Professor Sajid is one of the trust-worthy members of PMLN and Nawaz Sharif, who has worked a lot in order to build up Democracy and Islamic Moorings. He is also a writer who has penned down many articles and books. The article has all the information about him, including Sajid Mir Biography. 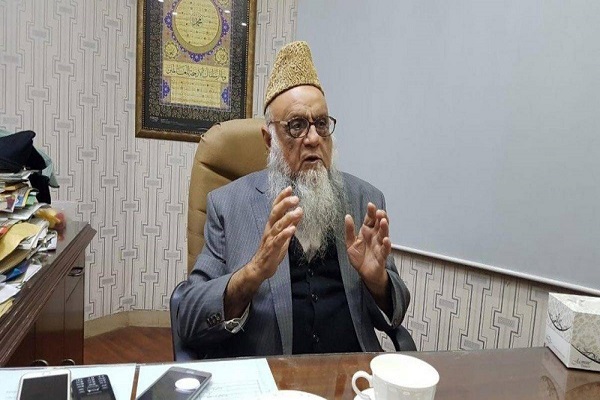 Sajid Mir is a versatile personality who is a master of many things. He worked as a chairperson of Technology and Science and also featured as an Ameer of a religious, political party Jamiat Ahle Hadith. Sajid mir has obtained Islamic studies and later stepped into his professional career. He is one of the most loyal and devoted members of Pakistan Muslim League N.

He was born on 2nd October 1938 in Sialkot. Currently, he lives in Lahore.

In 1960 he completed his master’s degree from the University of Punjab. After a few years, he did double masters in Islamic studies. He also obtained Traditional Islamic education. 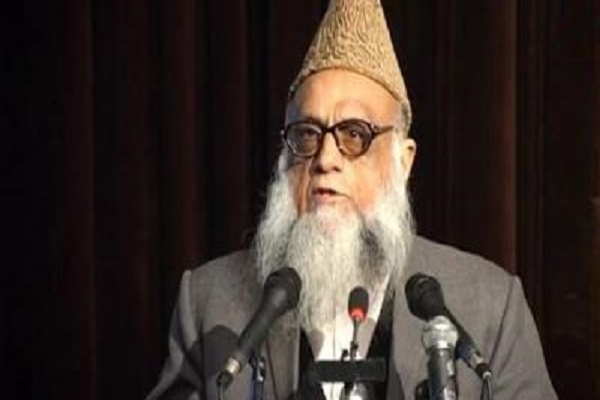 In 2009 he contested for the seat of the Senate Assembly on the party ticket of Pakistan Muslim League N and fortunately had the highest votes. He completed his 6 years tenure by being elected on many posts, including Science and Technology Chairperson.

He also functioned as a Senate member of Priviligies, Procedures and functional Committee on Human Resource Development, Overseas Pakistanis and Government Assurances. In 2015 he again served as a Senator for the next 6 years. On 20th March 2018, he was made the Vice-president of a political alliance, Muttahida Majlis-e-Amal. 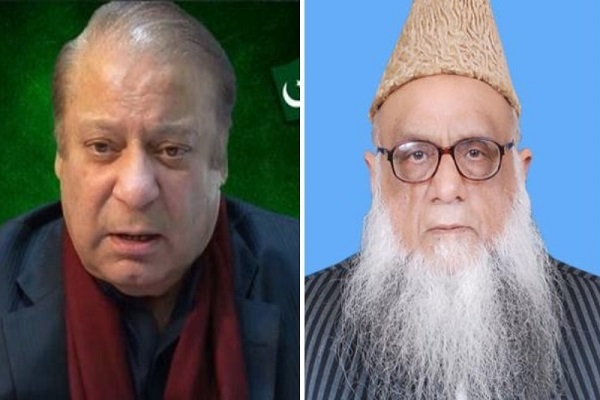