By tauseefanwarDecember 28, 2017No Comments3 Mins Read 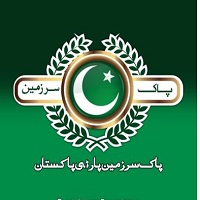 Pak Sarzameen Party is a political party of Pakistan that was established by Anis Kaimkhani and Syed Mustafa Kamal on 23rd March 2016. Shabeer Qaimkhani, Hasan Shabeer, and Ashfaq Mangi are senior members of this party. The head office of the party is located in Karachi.

The party contested in 2018 elections but failed to win seats of Provincial and National Assembly. The article carries every detail about the party, including Pak Sarzameen Party History. 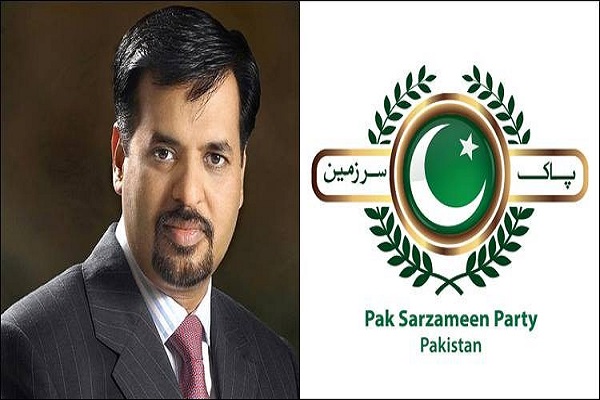 Later many other ex-members of MQM and MPA’s and MNA’s joined PSP. MQM (Muttahida Qaumi Movement) accused PSP of working under the support and favouritism of Sindh Rangers to threaten workers of MQM to join Pak Sarzameen Party or get arrested.

The chairperson and founder of PSP Mustafa Kamal stated that he has succeeded in recovering missing persons of MQM, but MQM accuses that Sindh Rangers had arrested those missing individuals. Law enforcement detained the president of PSP Anis Kaimkhani due to his link with Baldia Factory fire case. Later he was released on bail. 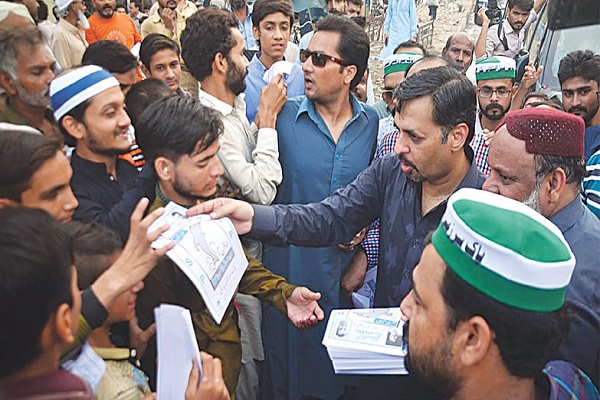 PSP contested in Pakistani general elections of 2018; however, it failed to secure a Pakistan Provincial Assembly and National Assembly seat. Mustafa stated in an interview that the electoral process wasn’t fair.

Attack on Office of PSP

The PSP office was targeted on 24th December 2018, killing its two workers and injuring many people. The Rescue teams arrived at the office of PSP and took the wounded to hospital.

After this attack, Ali Raza passed away, and Kamal stated that the PSP office attack and death of Ali Raza were connected. Altaf Hussain was the most prominent suspect of this attack.