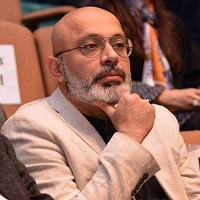 Noor  is a legendary Pakistani television star who is considered one of the most amazing artists in the showbiz industry. He is also a presenter and host who did Ramzan Transmission for PTV Home. Since the 1990s, he is ruling the screens with his top-notch acting. His biggest breakthrough performance was in the drama ‘Alif Ali Aur Insan’ after which he appeared in many successful dramas.

Apart from dramas, he also appeared in a few Pakistani movies including ‘Karachi Se Lahore,’ and ‘Actor In Law.’ His perfect comic timings in the drama serial ‘Ishq Jalebi’ made him a prominent star. 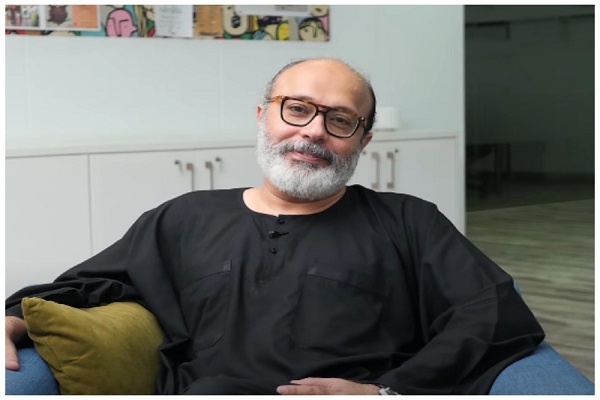 Noor ul Hasan, a passionate television and film star started acting in PTV dramas in the 1990s. After doing 2 serials, he took a break of almost 12 years and re-entered the Showbiz industry in 2012 with the drama ‘Ab Ke Sawan Barsay.’ The actor is a master of expressions and knows how to fit in a particular character effortlessly.

He completed his education at the National College of Arts.

He is married and blessed with 2 boys and 1 girl. 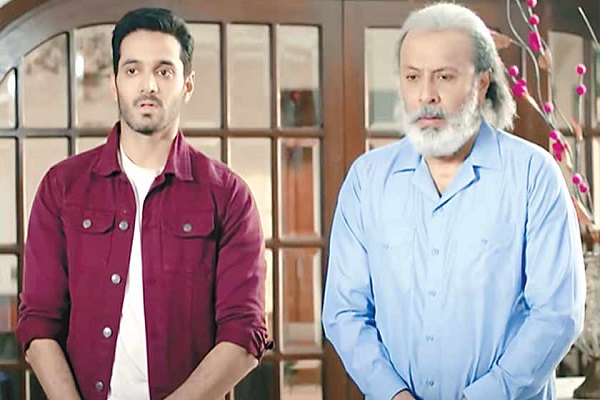