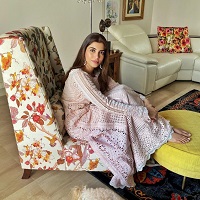 Minna Tariq is a young Pakistani actress who is known for her supporting role in the drama serial ‘Ruswai’. She is the daughter of legendary Pakistani actress Rubina Ashraf and is equally talented and polished. She is surely going to be a big name in the industry like her mother in the future.

Like other star kids, she also got targeted for being a nepotism product. However, her talent has already proved her worth. In 2022, she got married to someone outside the industry. 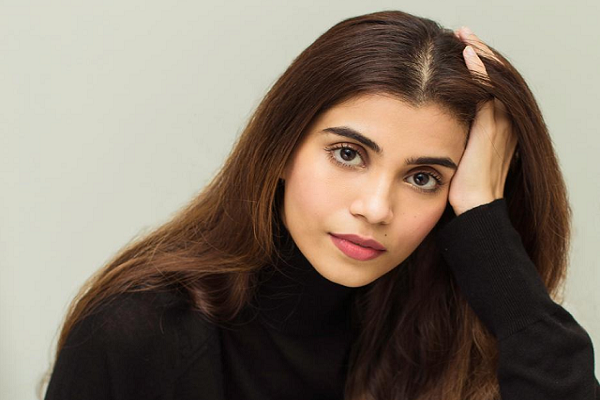 Minna is a young and fresh face of the Pakistani Showbiz industry who is working as an actress and is giving a tough competition to all the newcomers. She is no less than her mother Rubina Ashraf who has ruled the industry for a long time.

With her acting debut, she has proved that talent runs in her genes. The passion she got for acting surely comes from her mother who is still a delightful addition to the industry. In 2022, she got married in a star-studded event.

She was born on 5th November in Karachi. Currently, she still resides there with her family.

She studied business in Bachelor but didn’t complete it and switched to the Showbiz side for which her parents fully supported her.

She was born to Pakistani actress and Director Rubina Ashraf who has served the Entertainment industry for a long time while her father Tariq Mirza doesn’t belong to the Showbiz field. Her only brother is yet not in the industry. On 13th January 2022, she got married. 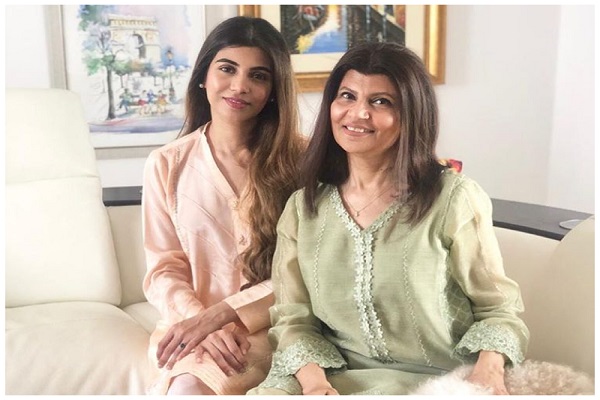 A very few people know that she gave her debut in the drama serial ‘Vanee’ many years ago opposite Saba Hameed, Bushra Ansari, Shabbir Jan and many others. Later she took a break from the industry and in 2019 again seen in a blockbuster drama serial ‘Ruswai’ starring Sana Javed, Mikaal Zulfiqar, Natalia and many others. This serial has surely opened her ways in the industry. 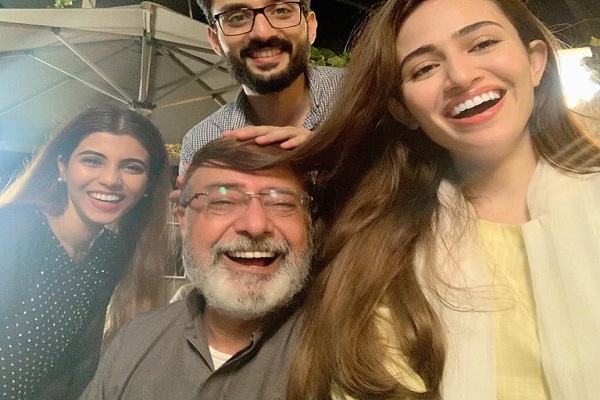