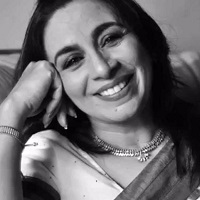 Durdana Ansari is a Pakistani British Royal Navy Captain who is serving in the Navy for the last many years. She is appointed with the approval of the Queen. Besides this, she is also a motivational speaker for various institutions and non-profit companies. She has served as an international journalist for 22 years.

Durdana Ansari is surely the pride of Pakistan who has been awarded several times including the Honorary Commander award. Her nephew Asim Azhar is a prominent Pakistani singer while her sister Gul e Rana is a legendary television actress.

She is one of those who got a chance to meet Mehdi Hasan and had a cup of tea with Dilip Kumar. This article contains all the information about her, including Durdana Ansari OBE Biography. 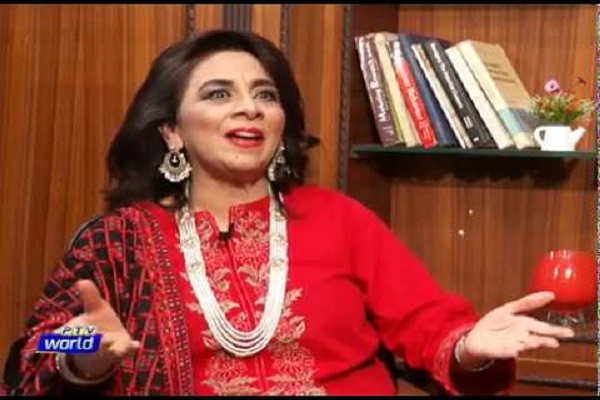 Durana Ansari is a versatile and committed personality who is attached to the Navy for the last many years. She took the start of her career by being appointed as Royal Navy Instructor. Her commitment and dedication promoted her to different levels. On 13th July 2021, she was appointed British Royal navy caption and made the entire country proud.

Durdana Ansari has been attached to various charitable sectors. Furthermore, she has also served as a motivational speaker and is being invited by the different British governments for different meetings.

She is the sister of famous Pakistani actress Gul e Rana. Her nephew Asim Azhar is a name known to everyone. He is a famous young singer who is doing wonders these days with his voice. At a very young age, she moved to the United Kingdom and started serving as a journalist.

She started her career after being specified as an instructor of the Royal Navy. During her tenure, she worked along with many officers of the Navy, She has also served as BAME Community Engagement Officer where she functioned with various communities. Furthermore, she gave her services to the Navy in order to let them acknowledge the cultural background of each community.

After several years of her service, she has been finally made British Royal Navy Captain on 13th July 2021. She is a lady with beauty and a brain who knows how to use her talent in a perfect way. 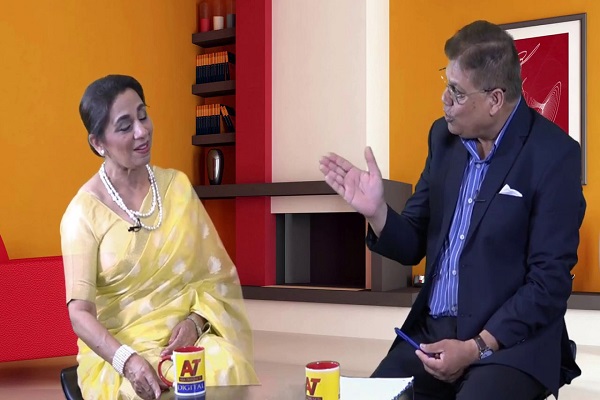 She has interviewed many important figures during her journalism career and has met Dilip Kumar, Mehdi Hasan, etc. Her services as a journalist and motivational speaker are surely commendable.