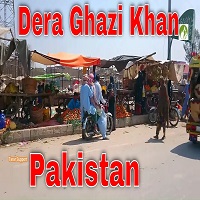 Dera Ghazi Khan is a district situated in Punjab, Pakistan. It is the 19th largest city of Pakistan and has four tehsils divided into sixty-one union councils. The city is located geographically in the centre of Pakistan and joints the all the provinces.

The region named after a Nawab Ghazi Khan Mirani, who was the son of Balochi chieftain, Nawab Haji Khan Mirani, who declared independence from Dera Fateh Khan and Langhi Ismail Khan. Due to its geographical importance, the city once proposed as the Capital of Pakistan.

It has a unique and beautiful landscape including green fields, the Sulaimaan Mountains, Pachad Desert and Indus River. The Sultanate of Dehli and later Mughal emperors ruled the District of Dera Ghazi Khan. The article contains all the information about the region, including Dera Ghazi Khan History. 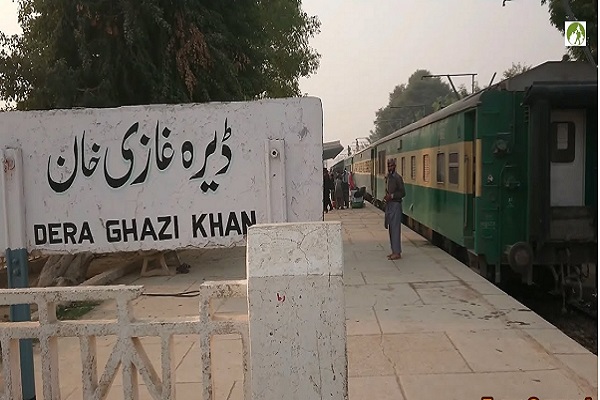 The city was founded on the western bank of Indus River in 1476 and named after Nawab Ghazi Khan Mirani, who declared independence from Langah Dynasty. After Mughals, Sikh invaded the District where Muslims faced strict restrictions from Sikhs.

The city had a significant population of Sikhs and Hindus who either migrated to India or converted to Islam due to Sufi Saints’ missionary, after Independence of Pakistan.

After the Sikh War in 1849, Dheraaj eventually occupied by British rulers and divided into districts: Dera Ismail Khan and Dera Ghazi Khan. The flood destroyed Dera Ghazi Khan’s original city in 1098 and built again around 10 miles away from the town near Drahma.

Canals dug in the region during the period of British rulers. The people supported the Muslim League and Pakistan Movement till Independence. Most Sikhs and Hindus migrated to India and Muslim refugees came from India and settled in this region.

After the independence of Pakistan, the region expanded towards south and north as well as east. Due to the lack of transportation and communication facilities, the development from 1947 to 1958, remained slow. The region linked though a boat bridge on Indus River, with the other areas of Punjab.

Taunsa Barrage on River Indus completed in 1953, and slow development of the area got started. The District further divided into two districts in 1982, District of Dera Ghazi Khan and Rajanpur. Due to the lack of transportation and communication facilities, the development remains slow from 1947 to 1958. 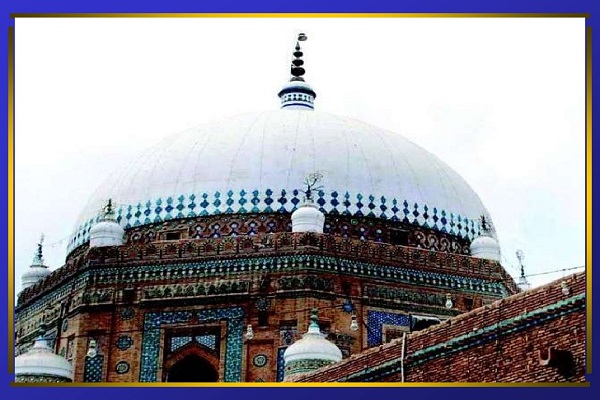 The district has four tehsils which are further divided into sixty-one union councils. The names of four tehsils are as follow;

The district has rich agricultural land which produces:

Different vegetables grown in the region are:

Different fruits of the region are:

A few worth visiting places in this city include: 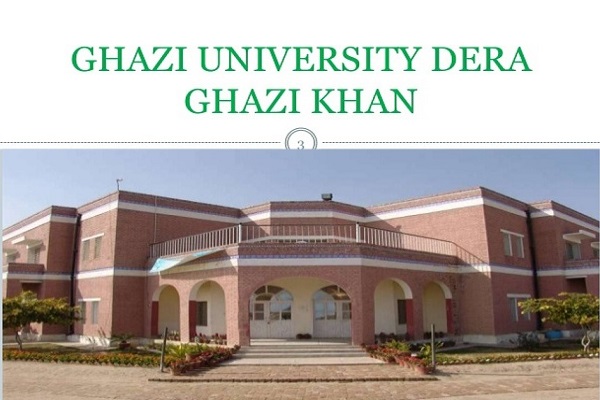 Leading educational institutions of the district are;

Sangh Mela is considered the main and centuries-old festival of District Gujar Khan’s people held during March and April. It is celebrated by people of Faisalabad and Jhang in Sakhi Sarwar. Hindus and Muslims celebrated this festival at the time of wheat harvesting. It is also termed as Basant.

Main shopping centres of the region are; 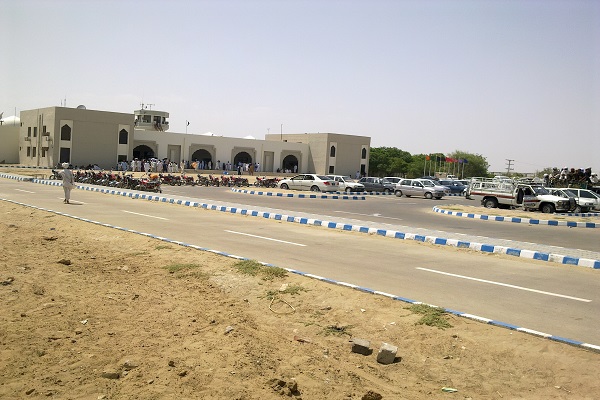