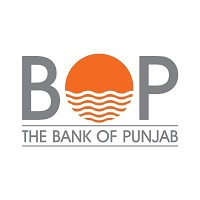 The Bank of Punjab is a Lahore-based Pakistani bank and is serving Pakistan and operates as an Intl bank. It was founded in 1989 per the 1989 Act of Bank of Punjab and got the retail bank’s status in 1994. Tajammul Hussein launched this bank, and it is now functioning as a commercial bank having a network of five-hundred and eighty-seven branches in Pakistan.

It facilitates its customers via an extensive range of banking services such as remittances, deposits in the local-currency, & advances to agriculture, industry, and trade. Zafar Masood is heading the bank; Zafar joined BOP as CEO & President on 16th April 2020. The article contains every detail about the bank, including The Bank of Punjab History. 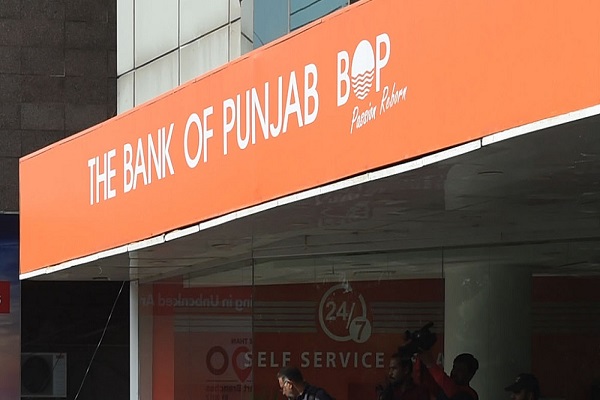 The Bank of Punjab History

The Bank of Punjab was originated in 1989 in Lahore, and since then, it released its various branches across the country. It was founded by Tajammal Hussain and had more than 300 branches. In 1994 the bank was given the status of the scheduled bank. The bank offers numerous facilities, including Local currency deposits, Agriculture, Industry, and trade.

To provide excellent service to become a customer/client-focused bank.

To meet investors’/stakeholders’ expectations by strengthening Punjab Government’s relationship and delivering an entire range of smart and professional solutions focusing on program-driven products & services in middle-tier commercial markets and agriculture services via a skilled and motivated team.

Customers are the priority of the Bank of Punjab.

The bank focuses on enriching the lives of individuals where the bank operates.

For stakeholder’s prosperity, that allows the bank to improve, succeed, and invest continuously.

In every action, the bank performs. 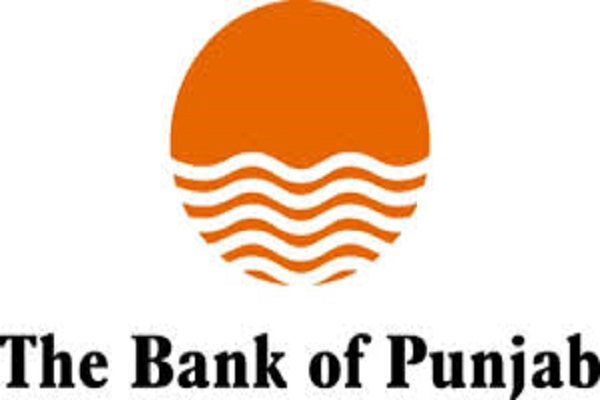 The bank encourages respectful behavior for staff and customers.

Integrity is followed in all bank operations and dealings.

The Bank of Punjab Board of Directors 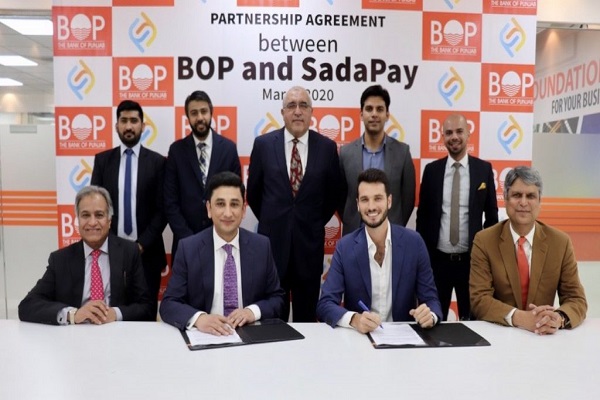 The Bank of Punjab Services

The bank could transfer foreign-exchange to foreign educational institutes on behalf of Pakistani students who want to pursue their education in recognized and accredited universities/institutes more than US$ Seventy-Thousand.

The bank could transfer foreign exchange more than US$ Fifty-Thousand or equivalent in some other foreign currencies for medical treatment of Pakistani residents.

This service assists customers in managing those issues and resolving other problems linked with International transactions.

Bank provides locker facilities in its many branches, including Cantt, Attock, Arifwala, Abbottabad, Bhakar, Darya Khan, Chiniot, Chakwal, and many other branches.

The bank facilitates community members to pay their telephone, gas, water, and electricity bills at any Pakistan BOP branch. Bills can be paid from 9 AM to 5 PM except for Friday break. Customers can also pay bills by dropping their cheque and bill and then collect the bill receipt in the evening. It would save time and the hustle of standing in long queues.

The Central-Board of Revenue awarded the ‘Excellence Award’ to the BOP to recognize its contribution towards Govt exchequer.

For its services in the agricultural department’s growth and development, BOP received ‘Best Bank Crop-Insurance,’ and ‘Top-Bank for Agricultural Loans’ under third Kissan-Time Awards 2006. 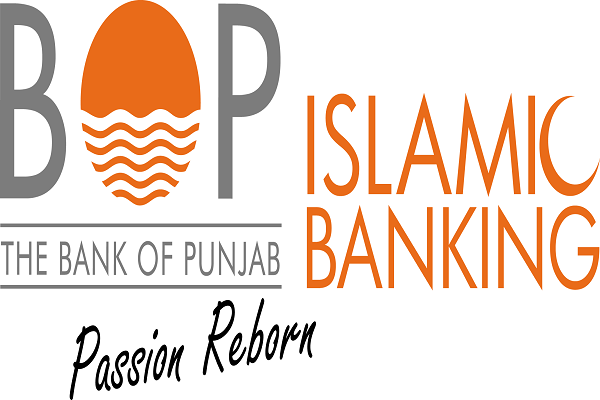 The BOP received the ‘Best Bank Award’ under the fifteenth Bolan Excellence-Awards in 2006.

The BOP won the fifth position in 2005 for its best corporate-report for the financial sector judged by the Pakistan Institute of Cost & Management Accountants and Pakistan’s Institute of CA (Chartered Accountants).