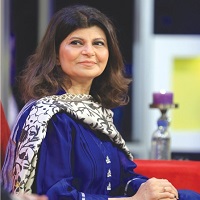 There are very few actors who get fame and acknowledgment in the industry for many decades, and Rubina Ashraf is undoubtedly one of the names that come to our mind when we talk about legends. She is a well-known Pakistani actress, director, and producer who is still winning hearts despite many years in the industry. Rubina Ashraf daughter Minna Tariq has also followed in her mother’s path.

Starting her career with the side roles, she proved how success looks like with hard work. She has quit acting and is only working as a director and producer. Her recently directed drama Ruswai got applause and became superhit. Rubina Ashraf is one of those actresses who have made our 90s better with her impeccable performance in various dramas. From a young age, she started doing plays and has achieved many things. She is an actress, director, and producer, but very few people know that she began her career as a fashion designer. Her degree in graphic design let her enter this field.

She has been nominated for various best actress and best director awards. Her daughter Minna has come in the same field and is making her mother proud with her performances. She is a travel addict and loves to go here and there for vacations. She is an outspoken person who never hesitates to share her point of view.

She was born on 9th November 1959 in Karachi. She is living in the same city with her family.

She graduated in graphic designing, after which she soon joined the industry as a designer. Her husband belongs to a non-artistic family. Rubina Ashraf daughter name is Minna Tariq, who is known for her character in the drama Ruswai directed by her mother. Her only son has not entered the industry yet.

Its been more than two decades that this legendary star has been serving the media industry with the same dedication and enthusiasm. After her education, she came to this field and started as a fashion designer. However, destiny wanted to make her a star, so so stepped into acting and did wonder. She debuted in the drama Aur Dramay written by Ashfaque Ahmed in the side role.

For a few years, she was being cast only for supporting characters. However, those characters also became her identity, and she gave her level best performance. Soon, she started getting appreciation from the public. 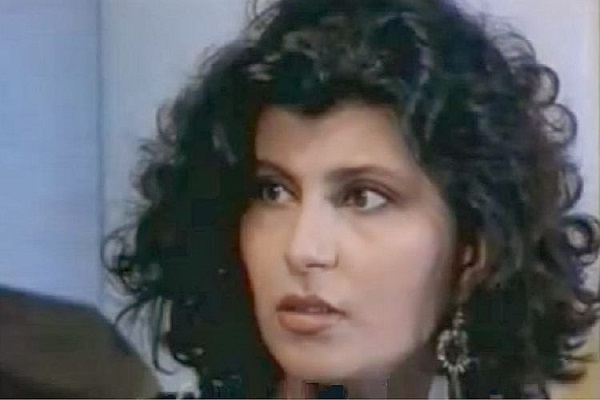 The PTV drama Sawan Roop became the turning point of her career as it became a superhit, and Rubina’s success journey started. After this serial, she appeared in many other dramas and managed to earn a solid position in the industry that is still sustainable. The list of her successful plays went long as she gave blockbusters one after another. The last drama where she appeared as an actress was Do Bol.

In 2016 she made her big-screen debut in Lahore Se Aagey starring Saba Qamar and Yasir Hussain.

She made her directorial debut a few years ago and directed some superhit dramas, including Ruswai, Surkh Chandani, and a few more. 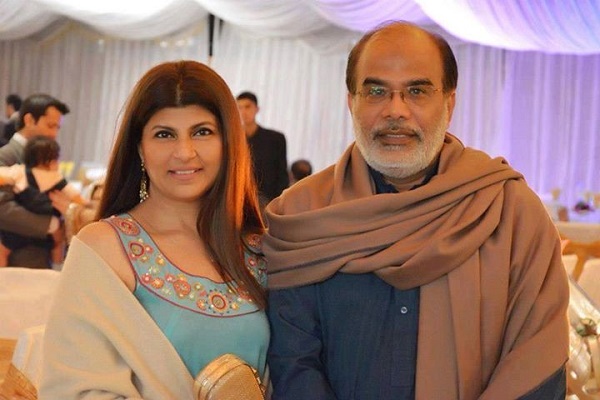